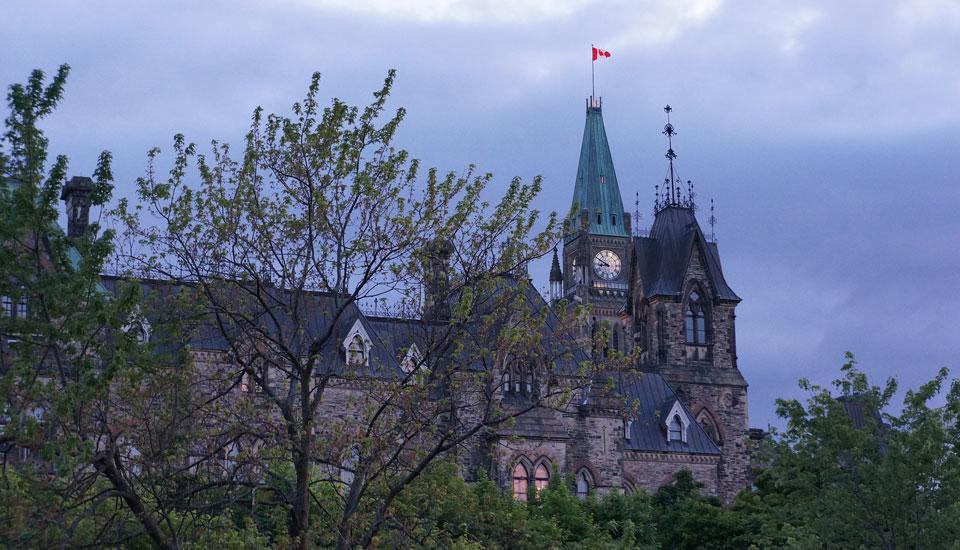 It's not just the American government that's facing withering internet attacks in recent days. Canadian officials have confirmed that a "cyberattack," likely a denial of service campaign, has taken down government websites on the gc.ca web domain -- which, if you know the country, means that virtually every federal institution is inaccessible online. Many government email accounts are largely out of commission as well. It's not clear whether the assault has compromised any sensitive data, but traffic floods like this are typically focused more on knocking sites out of commission than swiping info.

The culprits might be very easy to find. The digital activists at Anonymous are taking credit for the attack, and say it's a response to the passing of Canada's Bill C-51 into law. The measure is ostensibly meant to fight terrorism, but critics argue that it gives the government overly broad powers to spy on residents and restrict free speech. If Anonymous is true to its word, there's more than a little irony in the situation -- C-51 will have caused more problems than it solved, at least in the short term.

In this article: anonymous, c-51, canada, culture, cyberattack, ddos, denialofservice, government, internet, security, timeline16h4xx0rs
All products recommended by Engadget are selected by our editorial team, independent of our parent company. Some of our stories include affiliate links. If you buy something through one of these links, we may earn an affiliate commission.