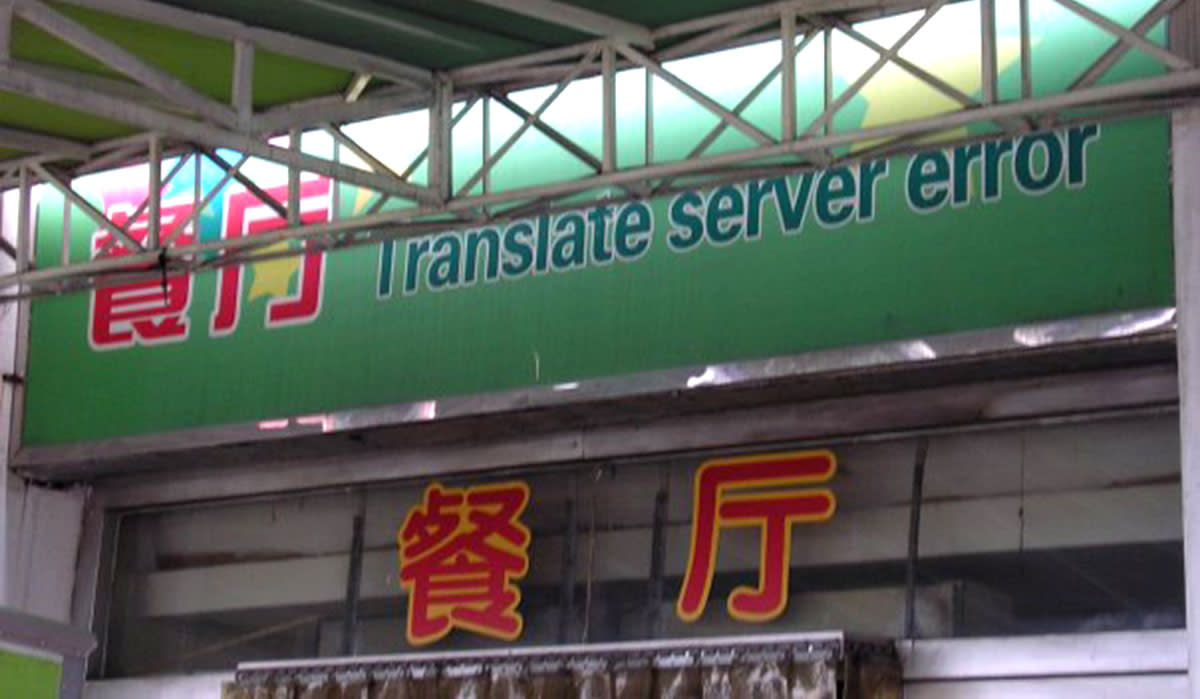 While often hilarious, mistranslations can be embarrassing or even dangerous. Google, which is no doubt responsible for a large number of those, has come up with a way to help developers ensure their apps make sense in other languages. The problem is that machines don't understand context -- as an example, Google cites the word "auto," which can be translated to French either as automatic or automobile, depending on how it's used. That prompted the search giant to develop the Language Quality Survey (LQS), consisting of 10 questions that developers can pose to foreign users.

Google researchers originally developed the tool because anecdotal evidence suggested it's foreign language YouTube apps weren't well translated. The questions in the survey were designed to measure readability, ease of understanding and inconsistencies in the text. It discovered that "about one third of the languages showed subpar ... quality levels, when compared to the source language." Using the survey, Google was able to reduce the errors by a further two-thirds and has since adapted the method to Docs, Analytics and other apps. It's now making the survey available to all developers, so you won't be that guy who suggest that users "contact customer service potatoes."

In this article: apps, google, GoogleTranslate, research, survey, translation
All products recommended by Engadget are selected by our editorial team, independent of our parent company. Some of our stories include affiliate links. If you buy something through one of these links, we may earn an affiliate commission.