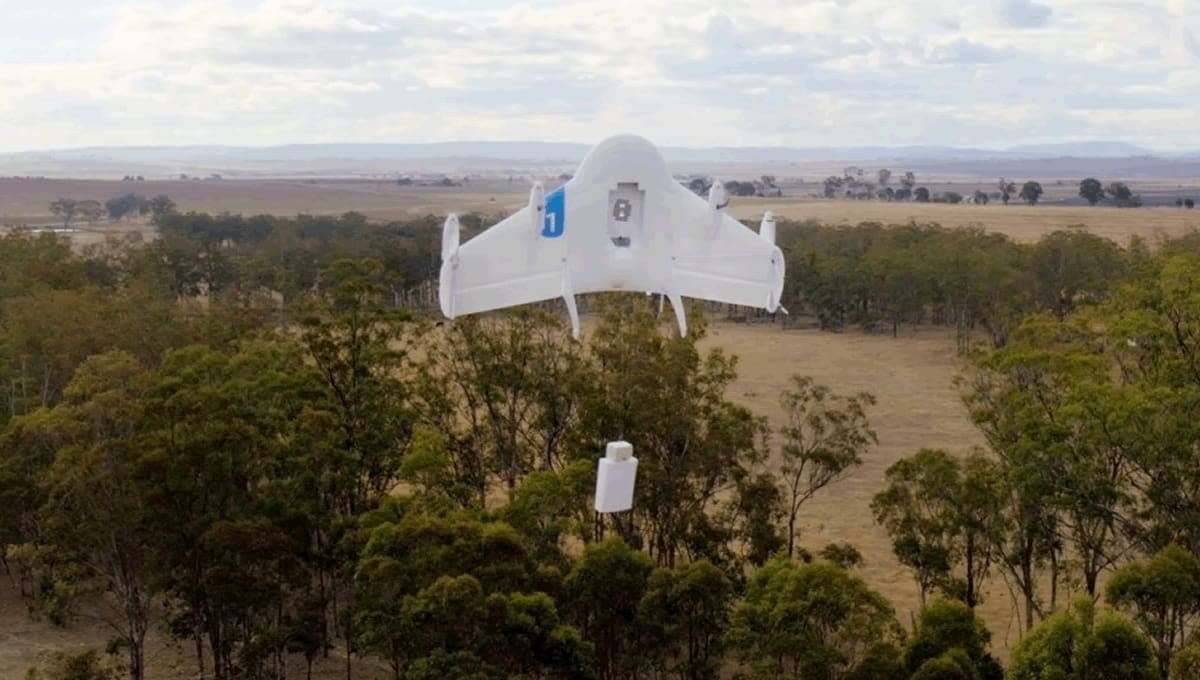 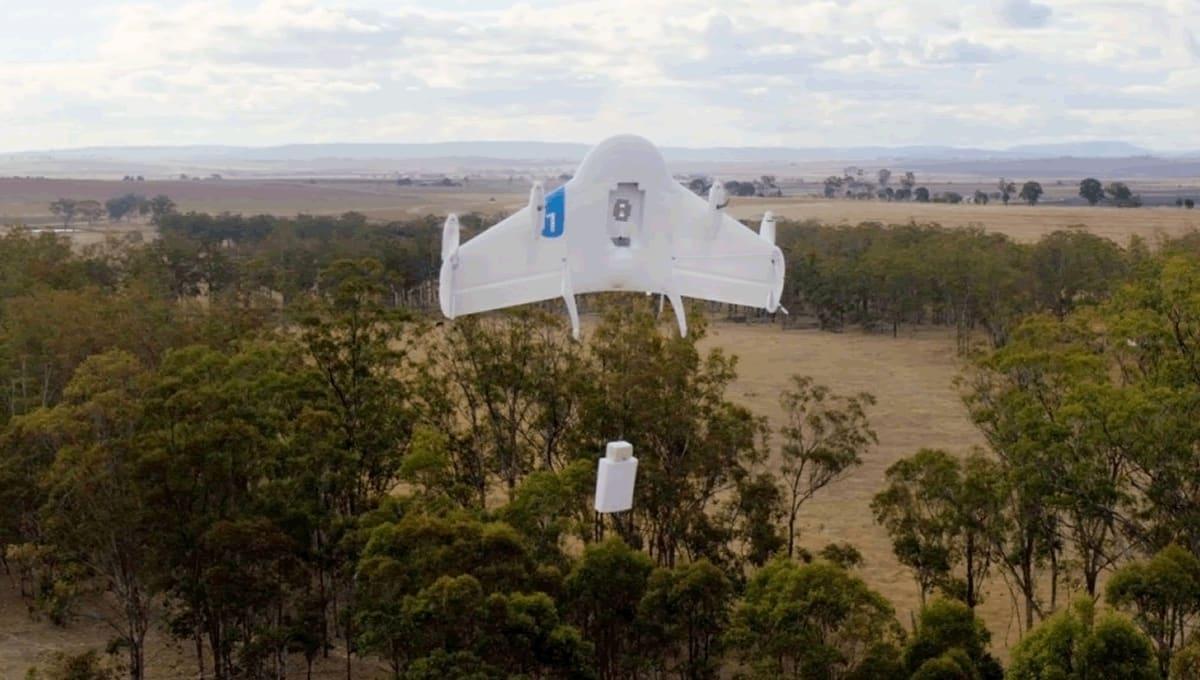 We've seen Project Wing, the air-delivery service from Google, tap NASA to help sidestep reams of bureaucratic red tape and get off the ground before, and it looks like the service could soon launch in earnest. The outfit's laying the groundwork right now and says that its goal is having the commercial flights up and running in 2017, according to Reuters. The company is one of several working with the Federal Aviation Administration to develop a registry for drones and eventually dedicated air traffic control system. The former would ideally be in place by this December 20th, making sure operators are aware of rules on where, when and how to fly their aircraft.

Google's David Vos told the audience at an air traffic control convention that his company would want low-altitude space (14,500 feet and below), coincidentally dubbed "Class G," reserved for UAVs to fly over cities. Rather than continuously doing the hokey pokey to get past the FAA, this is a crucial step to getting more commercial drones in the air. Whether or not that's a good thing is entirely up to you.

In this article: airspace, bureaucracy, classg, commercialdrones, drone, drones, faa, google, mobilepostcross, projectwing, uav
All products recommended by Engadget are selected by our editorial team, independent of our parent company. Some of our stories include affiliate links. If you buy something through one of these links, we may earn an affiliate commission.