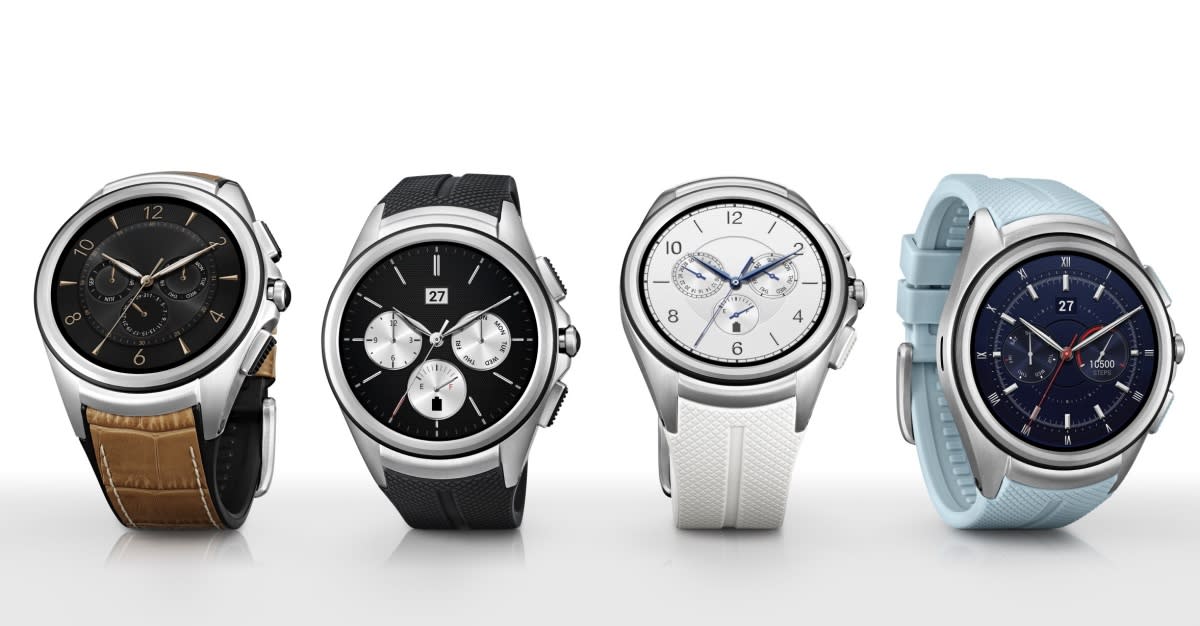 If you've wanted a smartwatch that could take its own calls without having to use a separate phone number, relief is in sight... as long as you're willing to subscribe to AT&T, anyway. The carrier has revealed that it will start taking orders for its first two NumberSync-capable smartwatches, the LG Watch Urbane 2nd Edition (above) and Samsung Gear S2, on November 6th. The LTE-equipped LG watch will ship first, arriving in stores on November 13th for either $15 per month (on a 20-month plan) or $200 on a contract. The 3G-based Gear S2 will cost you the same amount when it arrives a week later, on November 20th. You'll still have to tack on $10 per month to your shared data plan to get either watch online, but that could be worth it if you no longer have to worry about missing conversations when you leave your phone at home.

In this article: androidwear, att, gears2, lg, mobilepostcross, numbersync, samsung, smartwatch, watchurbane2ndedition, wearable
All products recommended by Engadget are selected by our editorial team, independent of our parent company. Some of our stories include affiliate links. If you buy something through one of these links, we may earn an affiliate commission.