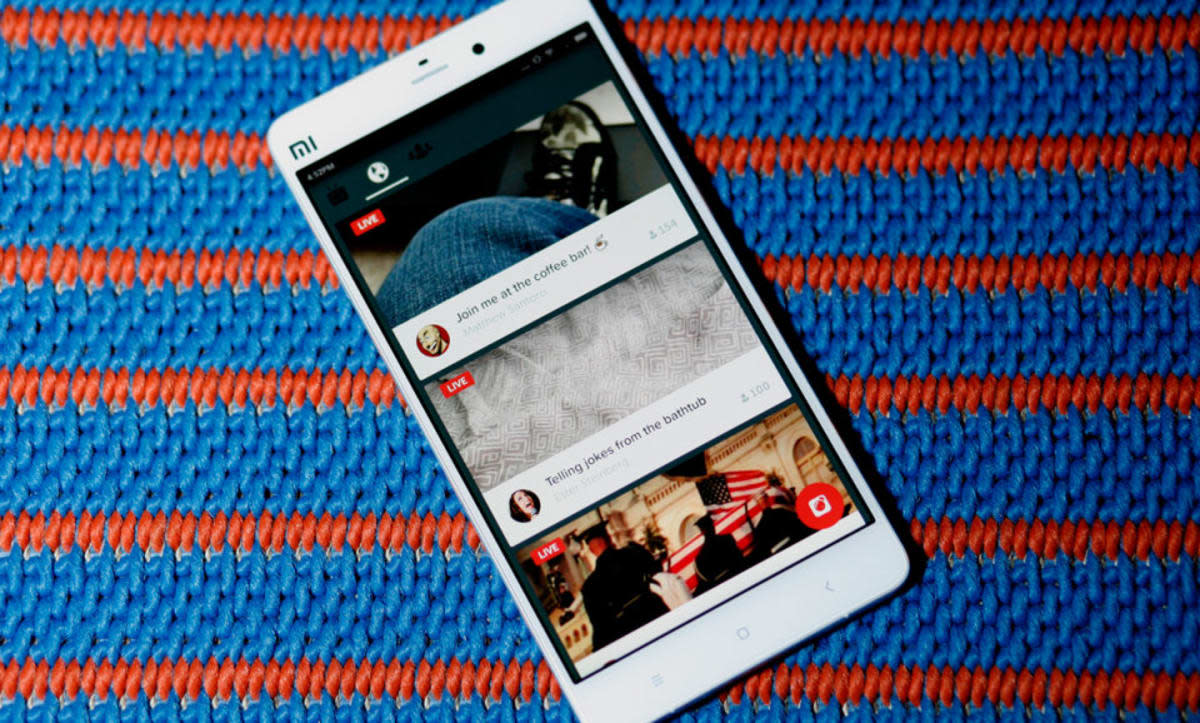 We live in a fast-paced world and sometimes there are things that we miss. The folks over at Periscope understand this and so have added a rewind and fast forward function to the app. All you need to do is hold your finger down on a replay broadcast and it will minimize, allowing you to drag and drop at a timestamp you wish to start watching from. Currently the new features are available on the web version of the app and around half of Android user accounts. Not to worry, though, the company says it plans to release the updated app for iOS users and the remaining Android accounts in the coming weeks.

In this article: android, ios, periscope, update
All products recommended by Engadget are selected by our editorial team, independent of our parent company. Some of our stories include affiliate links. If you buy something through one of these links, we may earn an affiliate commission.