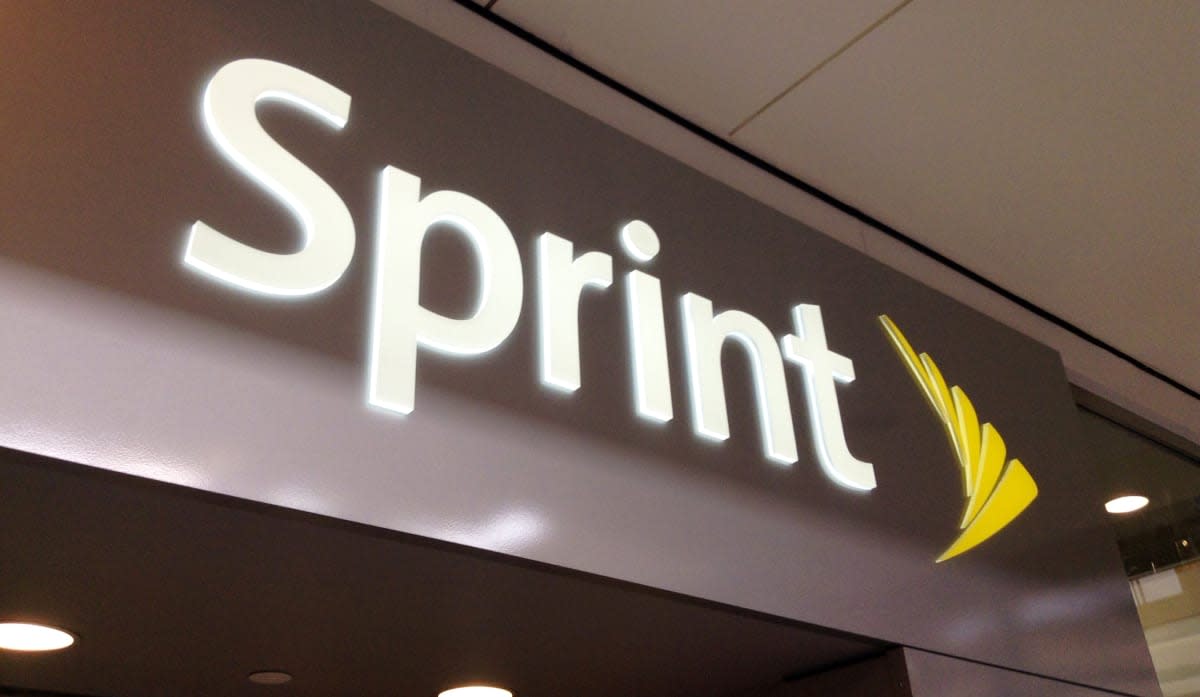 Sprint announced back in 2014 that it will shut down its WiMAX data network today, November 6th, 2015. That's not going to happen now, though, because a Massachusetts court has put a stop to the carrier's plans, according to Recode. Judge Janet Sanders has decided that Mobile Beacon and Mobile Citizen -- groups that provide WiMAX connection to schools and nonprofit organizations -- have been able to at least show that they can prove shutting down the network completely constitutes a breach of contract on Sprint's end.

Under the terms of the injunction, Sprint won't be able to shutter the wireless communication standard in certain areas, most likely in locations where the two groups operate, for the next 90 days. That will give the groups enough time to move to Sprint's LTE network. The carrier told Recode that it stands by its original decision to cut off WiMAX for good and that it "plan[s] to continue to protect its rights in this contract dispute and expect to prevail on the merits." Sprint is now "reviewing the decision and evaluating [its] options." Mobile Citizen has uploaded a copy of the injunction online, so you can pore over the court document yourself.

In this article: carrier, lawsuit, lte, mobilepostcross, sprint, wimax
All products recommended by Engadget are selected by our editorial team, independent of our parent company. Some of our stories include affiliate links. If you buy something through one of these links, we may earn an affiliate commission.