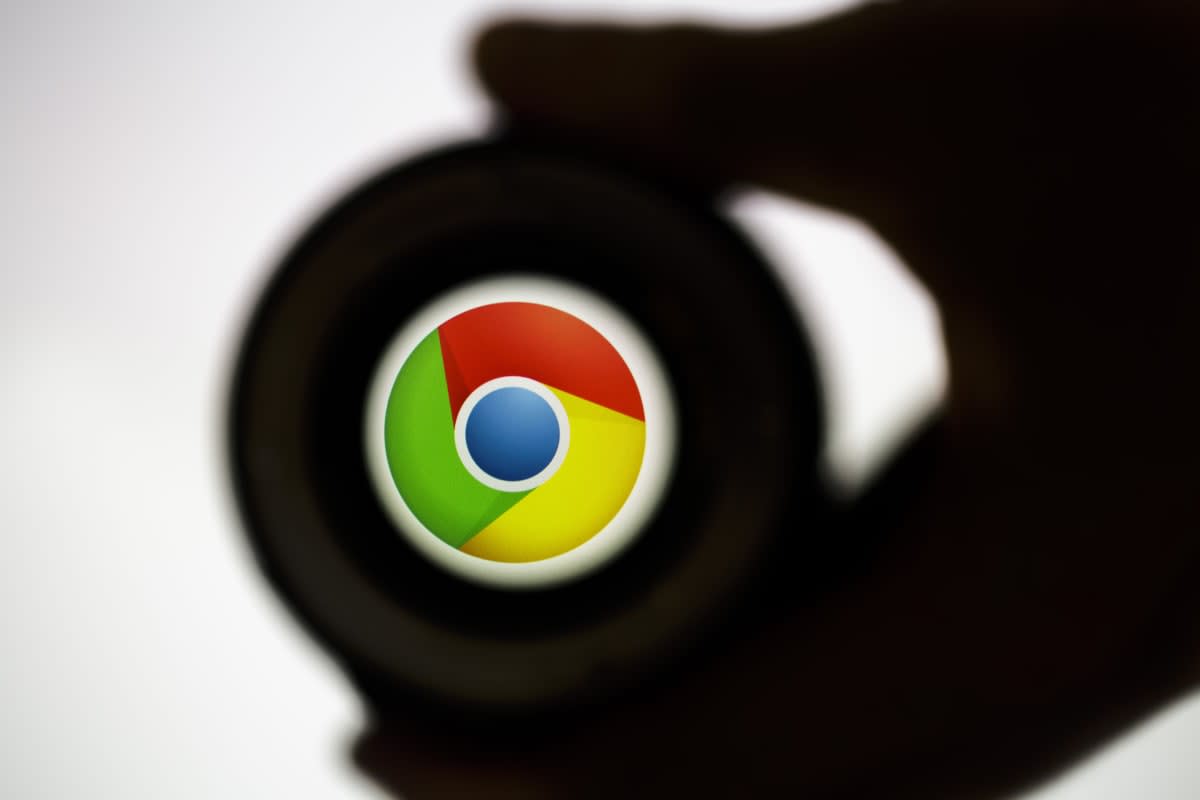 It seems like Google is looking to do a little spring cleaning. In an announcement on the official Google Chrome blog, the company noted that starting in April of next year, it will no longer support browsers on Windows XP, Vista and Mac OS X 10.6, 10.7 and 10.8 devices. Google had alluded to the discontinuation of support back in April and reasoned that these older -- and in XP's case, almost prehistoric -- operating systems can no longer offer the crucial security updates the web browser needs to keep malware at bay. This means that older operating systems running Chrome browsers will still be fully operational, though they won't be eligible for new updates and features.

Update: An earlier headline said Google would end Chrome support for the above operating systems at the end of this year. It will actually end support in April 2016.

In this article: google, googlechrome, Mac, MacOsX10.6, MacOsX10.7, MacOsX10.8, Vista, WindowsVista, WindowsXp, XP
All products recommended by Engadget are selected by our editorial team, independent of our parent company. Some of our stories include affiliate links. If you buy something through one of these links, we may earn an affiliate commission.