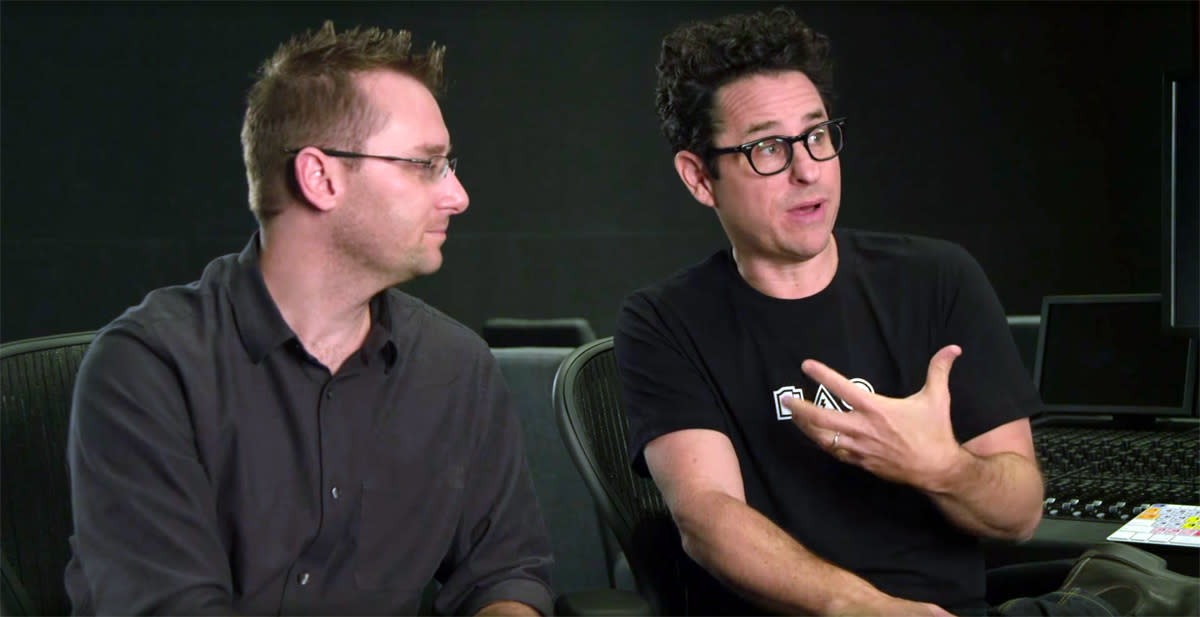 JJ Abrams' attempt to conquer the gaming world isn't just limited to a partnership with Valve. His Bad Robot studio is teaming up with Infinity Blade creator ChAIR on Spyjinx, an espionage game hitting both PCs and phones in 2016. The two are saying precious little about the title right now, but they're promising a blend of action, role-playing, strategy and even world building -- this is far more than just a Team Fortress 2 game mode. It's as if players will be in the "brainstorming session" with developers, Abrams teases. If that whets your appetite, you can sign up for chance to participate in a closed beta test that kicks off next year.

In this article: badrobot, chair, epicgames, games, gaming, jjabrams, mobilepostcross, smartphone, spyjinx, unreal, video, videogames
All products recommended by Engadget are selected by our editorial team, independent of our parent company. Some of our stories include affiliate links. If you buy something through one of these links, we may earn an affiliate commission.