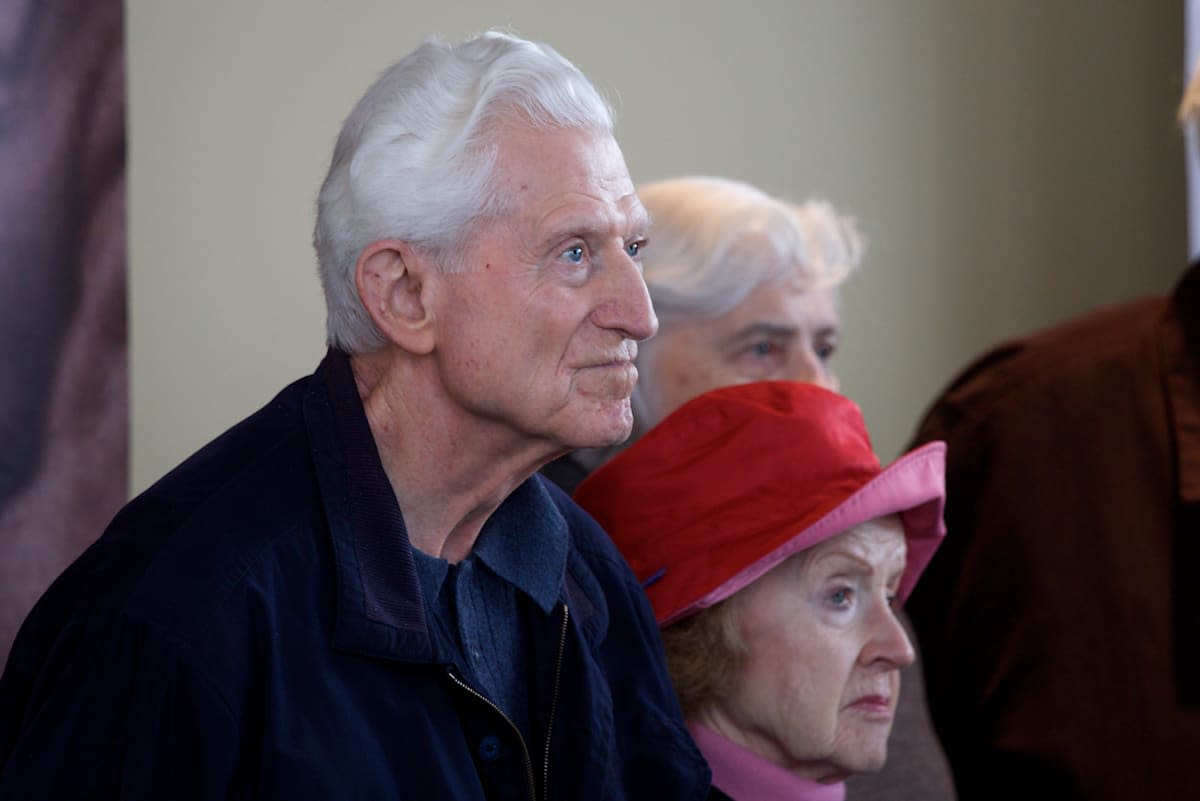 Gene Amdahl, a pioneer of mainframe computing, died from pneumonia this week at age 92. Dr. Amdahl is known for is work with IBM, more specifically on the IBM 704, IBM 709 and other projects. He was also the chief architect on the System/360 series, a line of mainframe computers that would become the most successful in IBM's history. In fact, it's inner workings would influence computer design in the years that followed. After two stints with IBM, Dr. Amdahl set up the Amdahl Corporation that would directly compete with his former employer in the mainframe market. His machines were less expensive and faster that those of IBM while still being compatible with the company's mainframe software. He also formulated Amdahl's law which is used to predict the theoretical maximum speed improvement across multiple processors in parallel computing. Dr. Amdahl is survived by his wife, two daughters, five grandchildren and a brother.

In this article: geneamdahl, ibm, mainframe, mainframecomputing, system360
All products recommended by Engadget are selected by our editorial team, independent of our parent company. Some of our stories include affiliate links. If you buy something through one of these links, we may earn an affiliate commission.