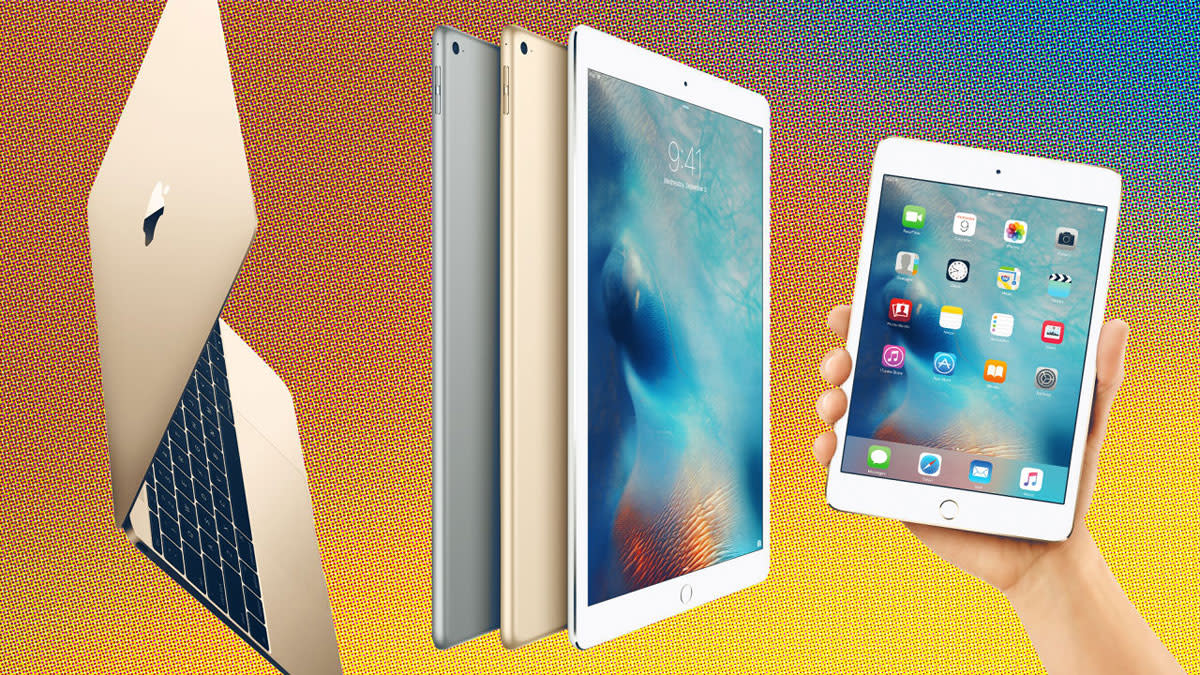 Apple CEO Tim Cook isn't sold on the Surface, and the company doesn't plan on bringing together its MacBook or iPad into a single product like Microsoft's computing device, either. In an interview with the Irish Independent, Cook said: "We feel strongly that customers are not really looking for a converged Mac and iPad." This follows comments the CEO made in an interview with the Daily Telegraph, where he questioned why anyone would buy a PC -- those comments were apparently aimed at Windows PCs, not his company's own computer range. "We don't regard Macs and PCs to be the same."

"It's true that the difference between the X86 [PC architecture] and A-series [iPad architecture] is much less than it's ever been. That said, what we've tired to do is to recognize that people use both iOS and Mac devices ... so with things like Handoff we just made it really simple to work on one of our products and pick it up and work on the next product." But if Apple tried to fuse the two together, the CEO believes it might not be in the best interests of users:

"...So we want to make the best tablet in the world and the best Mac in the world. And putting those two together would not achieve either. You'd begin to compromise in different ways." - Tim Cook, Apple

That said, Apple's said plenty of things before reassessing its options years later.
In this article: apple, convergence, ipad, IpadPro, macbook
All products recommended by Engadget are selected by our editorial team, independent of our parent company. Some of our stories include affiliate links. If you buy something through one of these links, we may earn an affiliate commission.