Even Peloton is cracking down on QAnon

Virtuix is developing a home version of its Omni VR treadmill 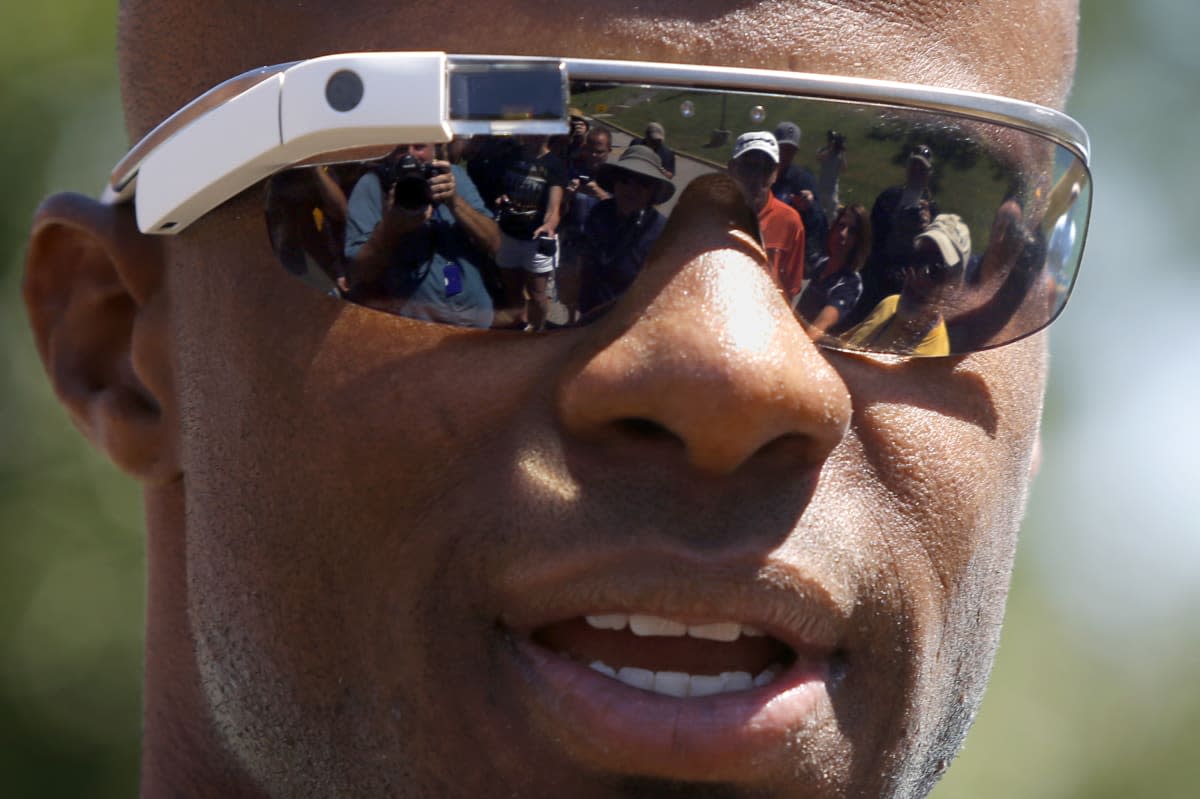 Google Glass (aka Project Aura) might not include so much actual glass the next time around. Sources for The Information understand that there are three next-generation headsets in development, and that one of them doesn't have a screen at all -- it's an audio-focused model meant for the "sport" crowd. That sounds like an amped-up Bluetooth headset to us, but we'll reserve judgment until there's something to see... or rather, hear. Don't worry if you still want that signature eyepiece, though -- there's talk of at least an enterprise-focused model with a display, Things are reportedly still up in the air (Google may cut its three models to two), but this could give you an idea of what to expect when Project Aura arrives sometime next year.

In this article: fitness, glass, google, googleglass, headset, projectaura, wearable
All products recommended by Engadget are selected by our editorial team, independent of our parent company. Some of our stories include affiliate links. If you buy something through one of these links, we may earn an affiliate commission.