Zen Shopping is a full featured and capable shopping partner

Ouya coupon lovingly lowers price by $30 for a limited time 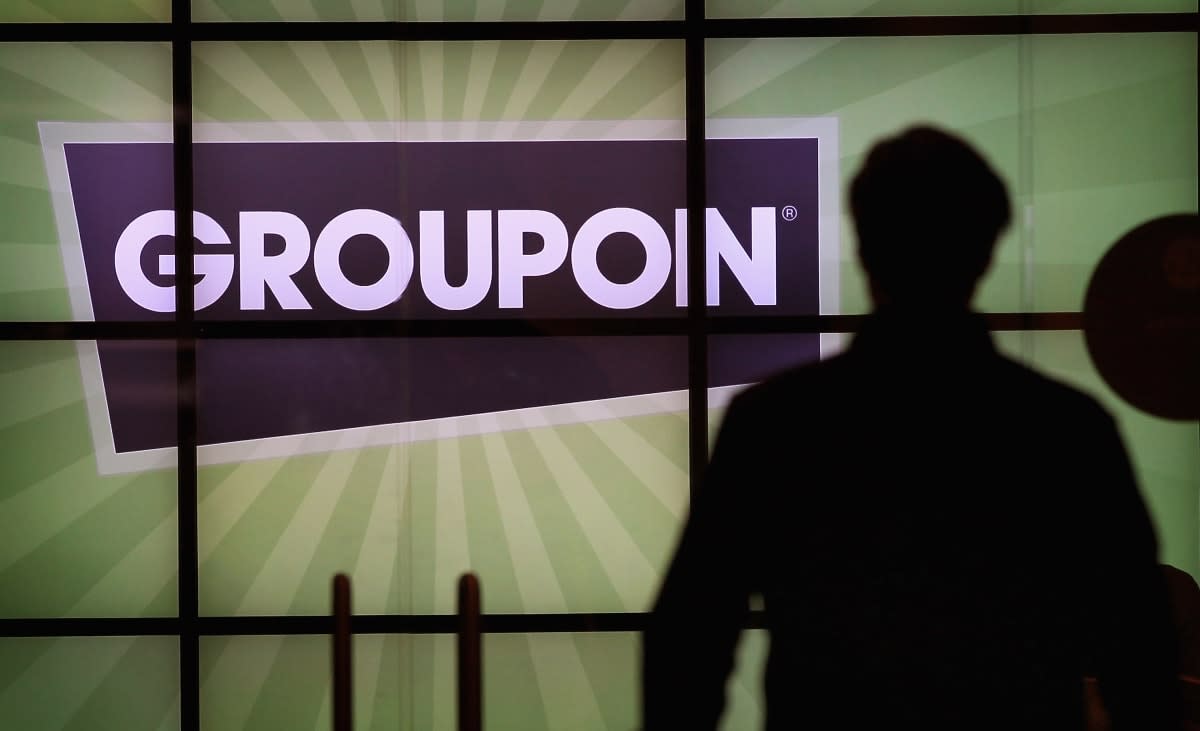 Last week Groupon's shares hit an all-time low, only days after appointing Rich Williams as its new CEO in place of co-founder Eric Lefkofsky. What's more, Groupon recently ceased operations in Puerto Rico, Taiwan, Denmark, Finland, Norway, Sweden and a handful of other countries, adding to notable layoffs the company announced back in September. All of this is to say that Groupon, which offers coupons and deals to online customers, is at a crucial point in its short history -- how much longer can it go on like this? To answer that, newly appointed chief Rich Williams today wrote about Groupon's chances to win the daily local deals game, one that tech giants like Amazon have failed at, among other things.

Williams also said that Groupon being simply "an email daily deal company" is nothing more than a myth. "The reality here is twofold: first, we're a marketplace -- and a big one -- one with more than half a million deals in three different categories," he says. "Sure, email is still important, but more of our purchases come from on-site search than email, and more than half our purchases occur on mobile. There's simply nowhere better on the internet to find awesome local merchants, great products and amazing travel offers and experiences all in one place."

The Groupon CEO finished his open letter by claiming that he's not crazy for taking over the company "in a very dark time." He writes, "No one is handing us the keys to local with a big red bow tied around them. And while I'm shaking things up, I assure you that I'm not crazy. So I don't look at this as a dark time. I look at this as a time to make things happen, faster. It's the time to realize our potential and make Groupon better for merchants, for consumers, for employees and for shareholders."

In this article: coupons, deals, Groupon, localdeals, onlinecoupons, RichWilliams
All products recommended by Engadget are selected by our editorial team, independent of our parent company. Some of our stories include affiliate links. If you buy something through one of these links, we may earn an affiliate commission.