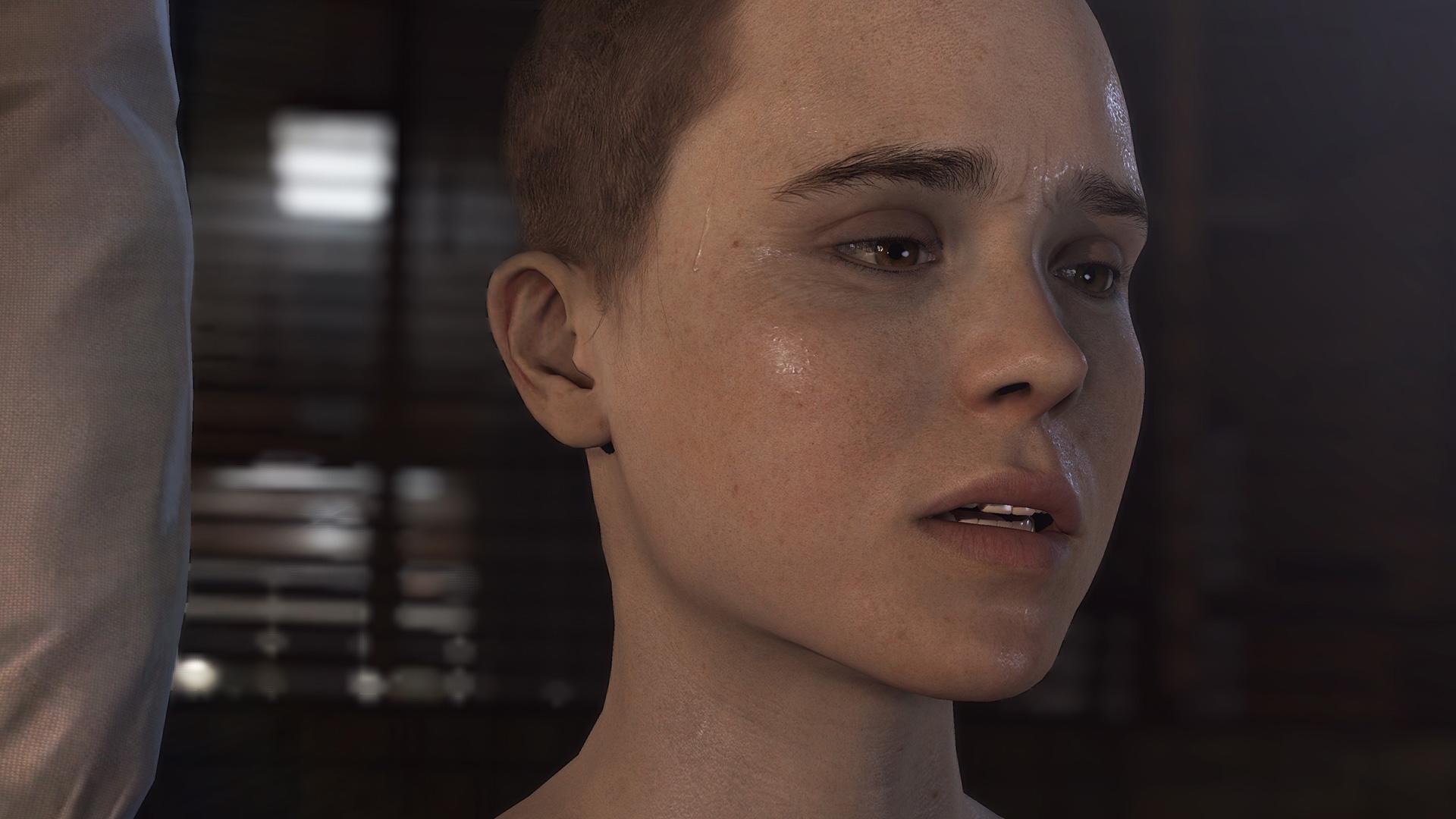 When it comes to story-driven gameplay, few developers are quite as ambitious as Quantic Dream. We already knew that its PS3 titles, Heavy Rain and Beyond: Two Souls, were coming to PS4, and now we've got some release dates. Beyond is coming out digitally next week: November 24th in the US ($29.99) and November 26th in Europe (€29.99/£24.99). If you buy the game that way, you'll also get access to a discounted version of Heavy Rain -- it's due on March 1st in the US, but it's not clear exactly when it'll be available digitally elsewhere. For Europe, Quantic Dream has confirmed a physical bundle called, unsurprisingly, The Heavy Rain and Beyond: Two Souls Collection. That'll arrive on March 4th in the UK and March 2nd for the rest of Europe. There's no word on pricing, and we suspect that's roughly when Heavy Rain will launch digitally across the continent.

So what's changed since the PS3 versions? Quantic Dream is staying tight-lipped about Heavy Rain, but today Sony has revealed a bevy of improvements for Beyond. You can expect "enhanced" visuals with improved motion blur, bloom and depth of field, as well as better lighting and shadows. Once you've finished the game, you'll also be able to replay the entire storyline in chronological order -- a feature I suspect many, especially those that owned the PS3 game, would prefer to have from the outset. From a gameplay perspective, Sony is promising improved controls and increased difficulty during combat sequences, as well audio cues from the DualShock 4's speaker while you're playing as the paranormal Entity. It's minor tweaks for a game that was critically divisive when it launched in 2013. If the recent reveal for Detroit has you excited though, these could be the games to tide you over. Not that we're expecting David Cage's next epic to come out any time soon.

In this article: beyondtwosouls, heavyrain, parisgamesweek, pgw2015, PS3, PS4, quanticdream, remaster, sony
All products recommended by Engadget are selected by our editorial team, independent of our parent company. Some of our stories include affiliate links. If you buy something through one of these links, we may earn an affiliate commission.