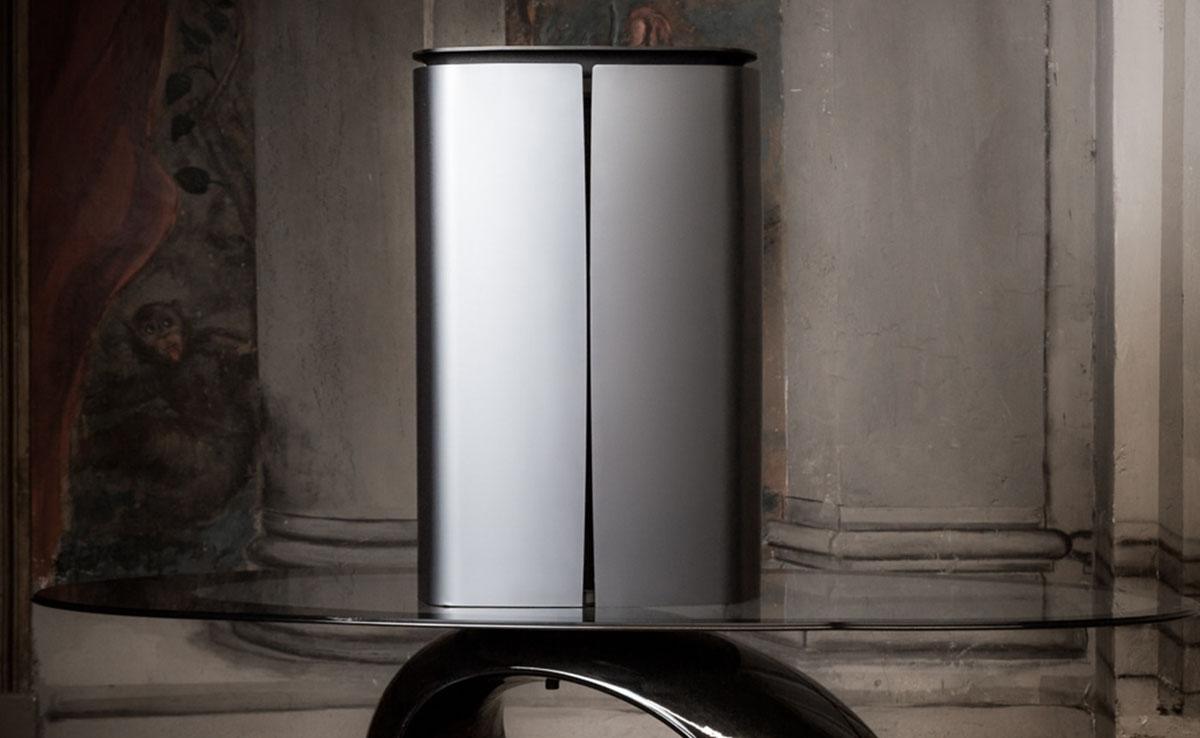 Not long ago, we saw a new kind of super-fast 3D printer that works by "growing" objects from resin, rather than laboriously depositing the print material in layers. Another company called Nexa3D has launched a product on Kickstarter that's similarly quick, claiming that you'll be able to print objects at a speed of around 1-inch every 3 minutes. That's around 25-100 times faster than a regular 3D printer, and objects can be made to around 120 microns of detail, fairly close to the resolution of a Makerbot Replicator 2. Like the Carbon 3D printer we saw earlier, this new system works by using light to harden a photo-curing resin that is gradually extruded from a tank.

However, unlike the Carbon3D model, the Nexa3D works with "self-lubricant sublayer photocuring (LSPc)" tech, that uses a layer of oil to prevent newly formed layers from sticking to the build platform. If the object size becomes large enough, then the printer switches from continuous extrusion to a sequential system that deposits the resin in layers, like a conventional 3D printer. Nexa3D says it has also greatly simplified the printing process with its resin cartridge system that's similar to the one used by Formlabs' Form 2 model. Rather than needing to refill tanks or reels like a regular "PLA" printer, you just insert the cartridge and print. The system automatically fills the tank, then recaptures any unused resin for the next job. There's also a cleaning cartridge that will scrub the resin tank clean if your next job uses a new color.

The Nexa3D is now up on Kickstarter starting at €1,399 ($1,485) for the first 50 backers, a steep discount to the eventual €1,750 ($1,850) retail price. That will get you the Italian-designed 3D printer that's slicker looking than most, along with a resin cartridge and two self-lubricant films. (Resin cartridges will cost around $90 and three self-lubricating films will cost $120.) So far, the company is about a third of the way to its €160,000 goal with 29 days left. It says it has built a "scientific demonstrator" model that it tested for 500 hours, and is "confident we will reach our goals without problems." However, if you feel like taking the plunge, just bear in mind that there's a large amount of risk with any crowdfunded project.

In this article: 3DPrinter, InsertCoin, Kickstarter, Nexa3D, oil-pool, prototyping, speed, video
All products recommended by Engadget are selected by our editorial team, independent of our parent company. Some of our stories include affiliate links. If you buy something through one of these links, we may earn an affiliate commission.