Turns out Tesla police cars run out of 'gas' mid-chase, too 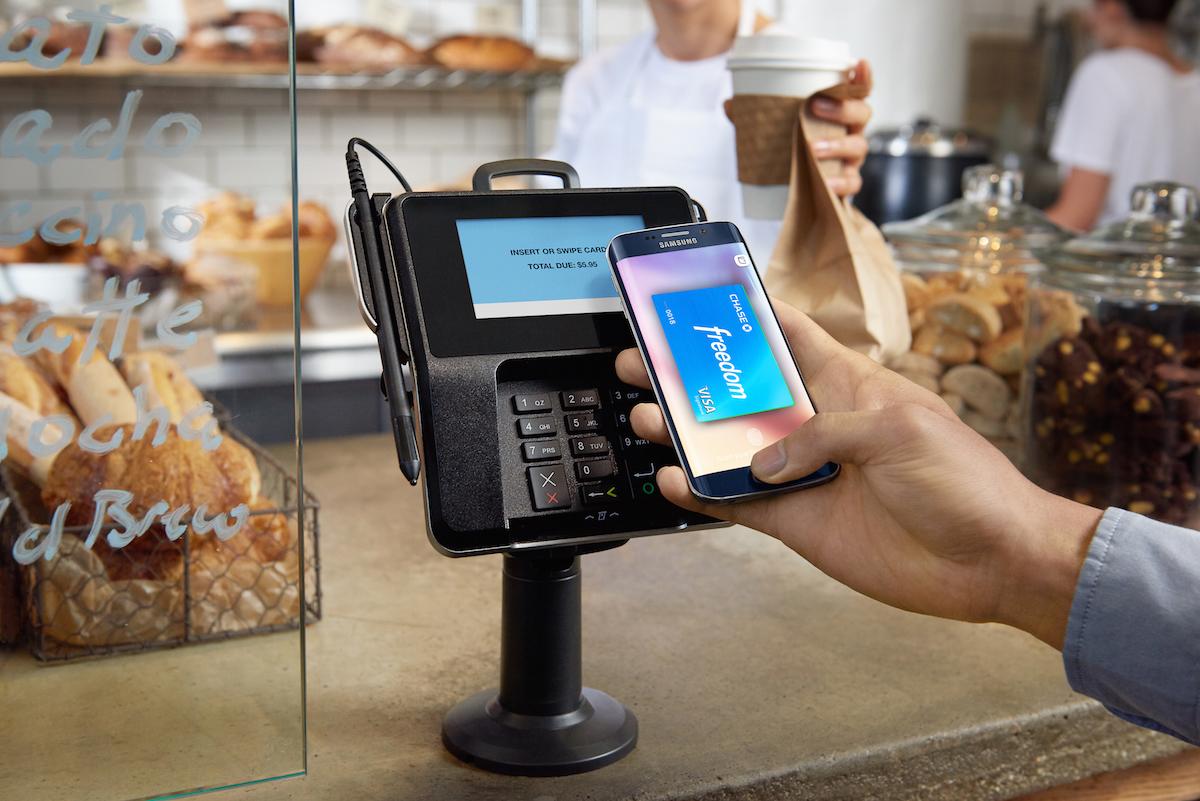 Today, Samsung's making good on a promise recently made to people in the US. The company has announced that its mobile payments system, Samsung Pay, now works with Visa debit and credit cards from Chase bank. Last month, Samsung also said the app would be adding support for gift cards from "top" retailers in entertainment, dining, grocery and fashion, but this feature hasn't officially launched yet. Nevertheless, this shows Samsung is serious about expanding Pay and that, most importantly, it's getting the backing it needs from banks, retailers as well as carriers.

In this article: Chase, ChaseBank, mobilepayments, mobilepaymentsystem, mobilepostcross, Samsung, SamsungPay
All products recommended by Engadget are selected by our editorial team, independent of our parent company. Some of our stories include affiliate links. If you buy something through one of these links, we may earn an affiliate commission.