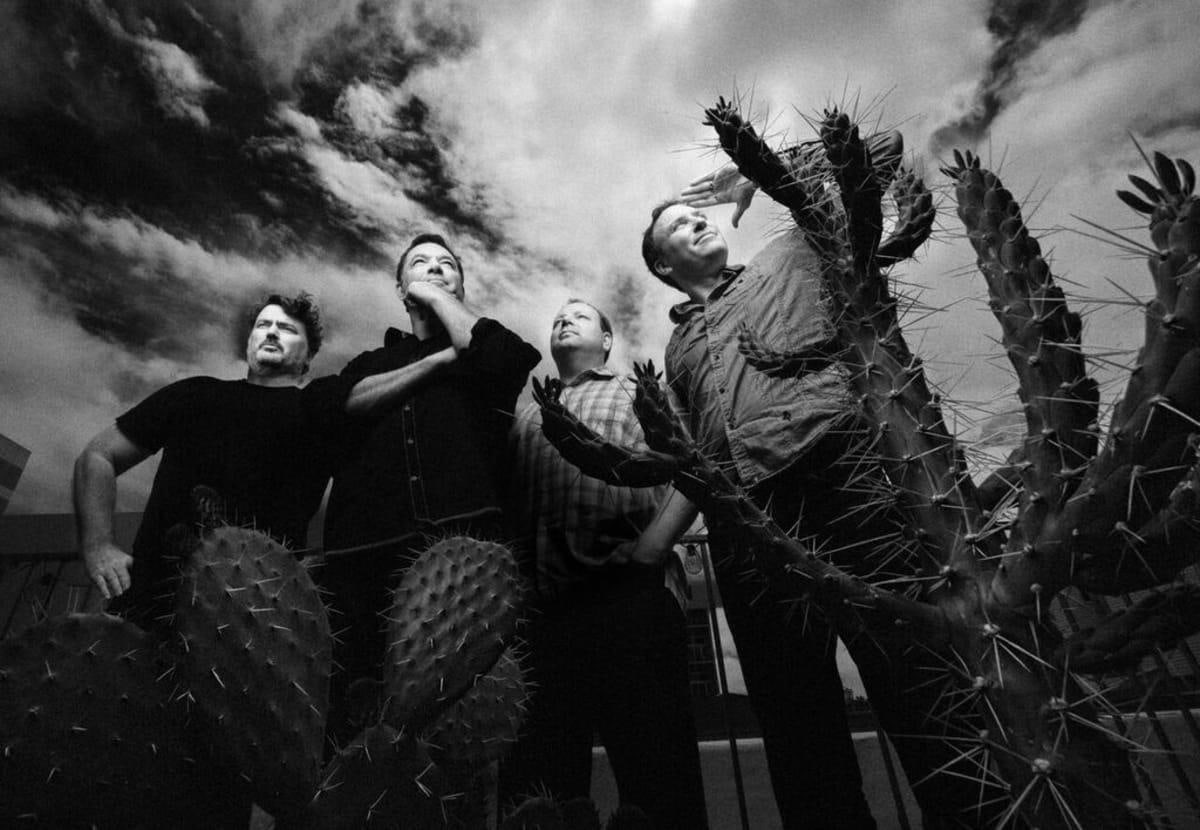 Crowdfunding platforms like Kickstarter don't deal in investments: Backers pledge money to a project and that's generally where their involvement ends. No purchasing shares, no percentage of final sales. Video game-funding platform Fig, however, combines this traditional form of crowdfunding with actual investment -- and it will allow unaccredited people to invest in its next campaign. This move opens up investment to people who aren't SEC-accredited, meaning they don't make at least $200,000 a year (or have a minimum net worth of $1 million). "We believe that fans, in addition to having the opportunity to participate in the rewards-only tiers, should also have the opportunity to buy shares and participate in the financial success of a title," Fig CEO Justin Bailey says in a press release.

Unaccredited individuals will be able to invest no more than 10 percent of their annual income or net worth, with a minimum of $1,000 and a maximum of $10,000 for Fig's next campaign, which kicks off in early December. The SEC is reviewing Fig's filing and until it's approved, the company will set aside $1 million in shares and accept non-binding reservations from unaccredited investors.

In this article: CrowdFunding, DoubleFine, fig, hdpostcross, investing, investment, SEC
All products recommended by Engadget are selected by our editorial team, independent of our parent company. Some of our stories include affiliate links. If you buy something through one of these links, we may earn an affiliate commission.