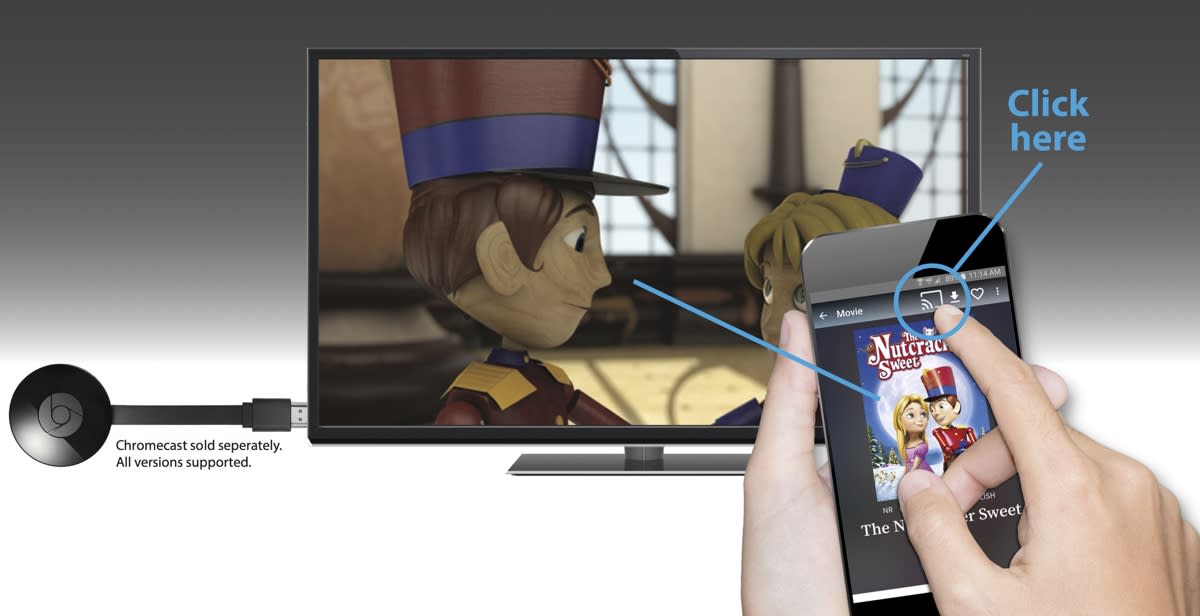 Hoopla, the app that lets you borrow videos, books and music from your local library digitally, has been on a roll this year when it comes to adding comics. Now, it's making a play for your living room by adding Chromecast support for videos. You'll need a public library card to access Hoopla's streaming catalog, as always, but at least you won't have to worry about late fees. Anything you borrow from Hoopla expires automatically (and yes, multiple people can view the same file at once). Digital lending isn't anything new for libraries, but usually it involves fighting with a clunky library website, rather than having everything accessible through a simple app. Hoopla currently covers 865 library systems, and its library now has more than 400,000 pieces of media.

In this article: Hoopla, library, mobilepostcross
All products recommended by Engadget are selected by our editorial team, independent of our parent company. Some of our stories include affiliate links. If you buy something through one of these links, we may earn an affiliate commission.