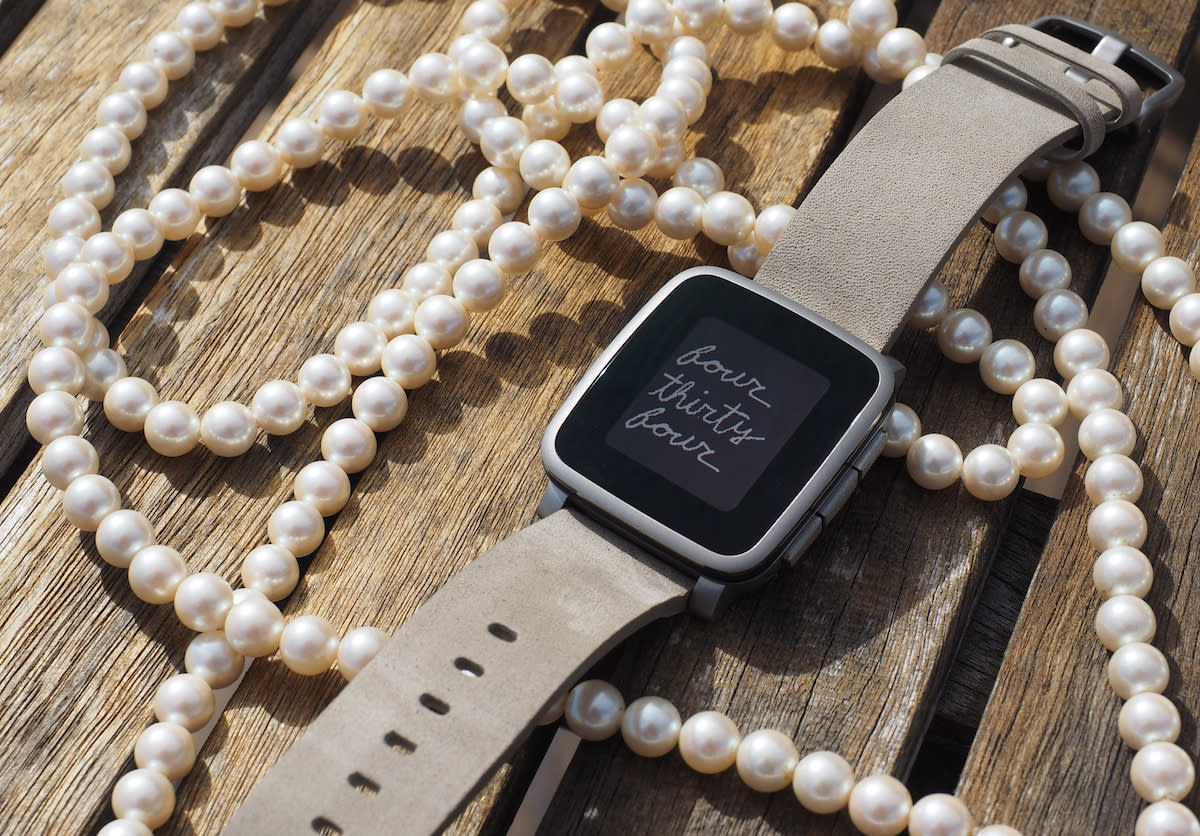 Some Pebble users that link their smartwatch to an iPhone will now be able to reply to text messages straight through their devices. We say "some," because this is a beta release, and the feature's available to a pretty limited number of people for now. To be able to access the capability, you must have a Pebble Time, a Time Steel or a Time Round model, all of which were launched just this year. Plus, you must be an AT&T postpaid subscriber. If you somehow fall within the intersection of that Venn diagram, you'll be able to reply to texts either with a voice or a preloaded message. Pebble says its devices are the first non-Apple smartwatch "to bring voice and text replies to... iPhone users" and that it's working to roll the feature out to more carriers.

Here are the steps to activate Text Reply on iOS

In this article: att, ios, pebble, pebbletime
All products recommended by Engadget are selected by our editorial team, independent of our parent company. Some of our stories include affiliate links. If you buy something through one of these links, we may earn an affiliate commission.