Google is testing its fast-loading AMP tech inside Gmail

Google will remove its name from fast-loading mobile URLs 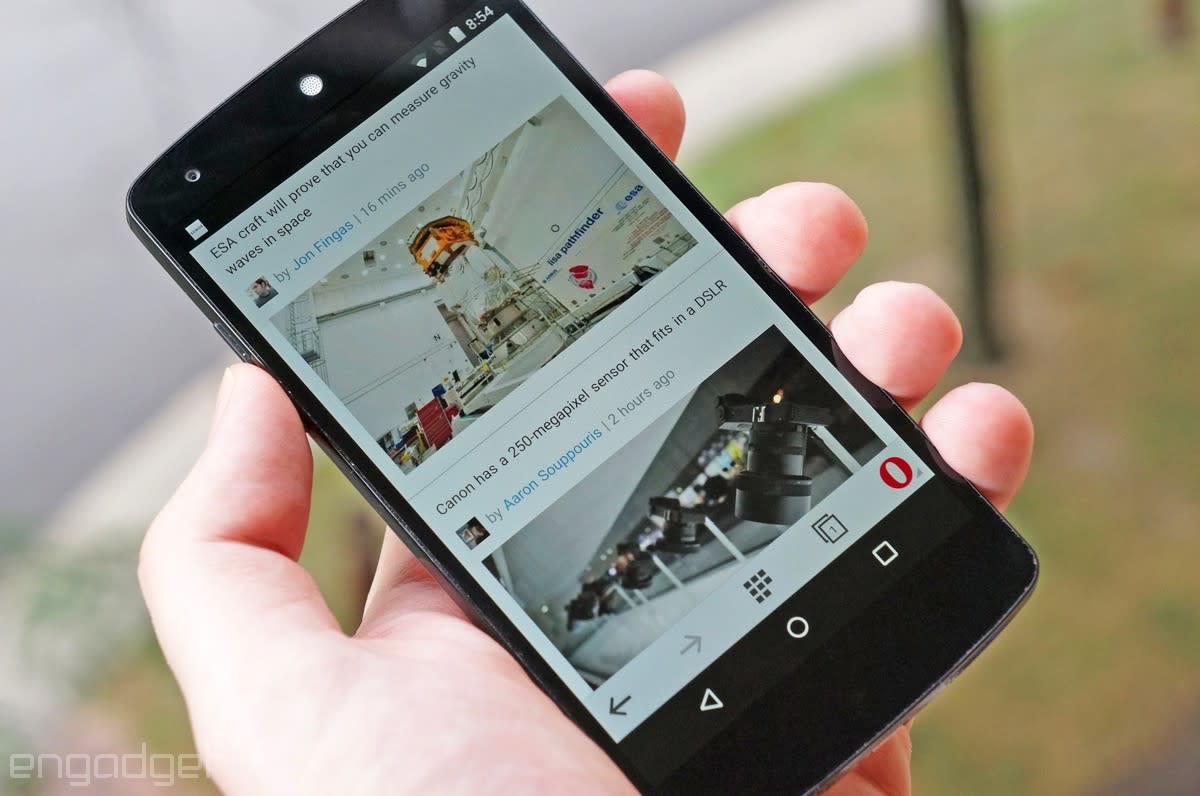 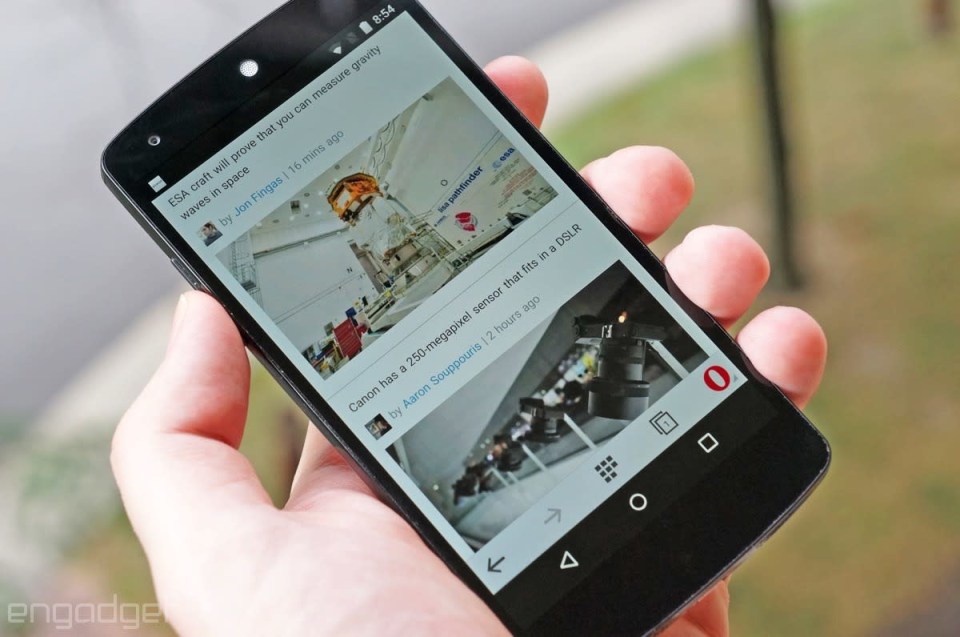 Google revealed the "AMP" endeavor last month to accelerate mobile page-loading times, the slowness of which is a huge user bone of contention. It now says the fast-loading mobile pages will hit search results by early next year, and also gave more details about the project's raison d'etre: ads. The list of partners supporting the effort include its own AdSense, Outbrain and AOL, Engadget's parent company. The AMP project will cut mobile data use and wait times, but Google's not just being altruistic -- it's trying to curb ad-blockers, which heavily impact the company's ad revenue. Apple recently gave ad-blockers a big boost when it revealed it would support them for Safari on iOS 9.

Ad-blockers have become popular thanks to bloated ads that often take up as much or more data than the content. For instance, The New York Times recently reported that its own front page loaded nearly twice as quickly with the "Purify" ad-blocker installed on an iPhone, and one site's front page loaded 15 MB of ads compared to 4MB of content. Google assured website operators that traffic counts, analytics and other critical ad data won't be impacted by the change. However, it has yet to reveal exactly how much AMP will cut data usage for both content and ads. A final date for the launch will be set soon, however, at which point load times will no doubt be put through some heavy testing.

In this article: AcceleratedMobilePages, ads, Adsense, AMP, bloat, DoubleClick, google, LoadTimes, mobile, MobileAds, mobilepostcross
All products recommended by Engadget are selected by our editorial team, independent of our parent company. Some of our stories include affiliate links. If you buy something through one of these links, we may earn an affiliate commission.