Fitbit's first smartwatch can now make payments in the UK 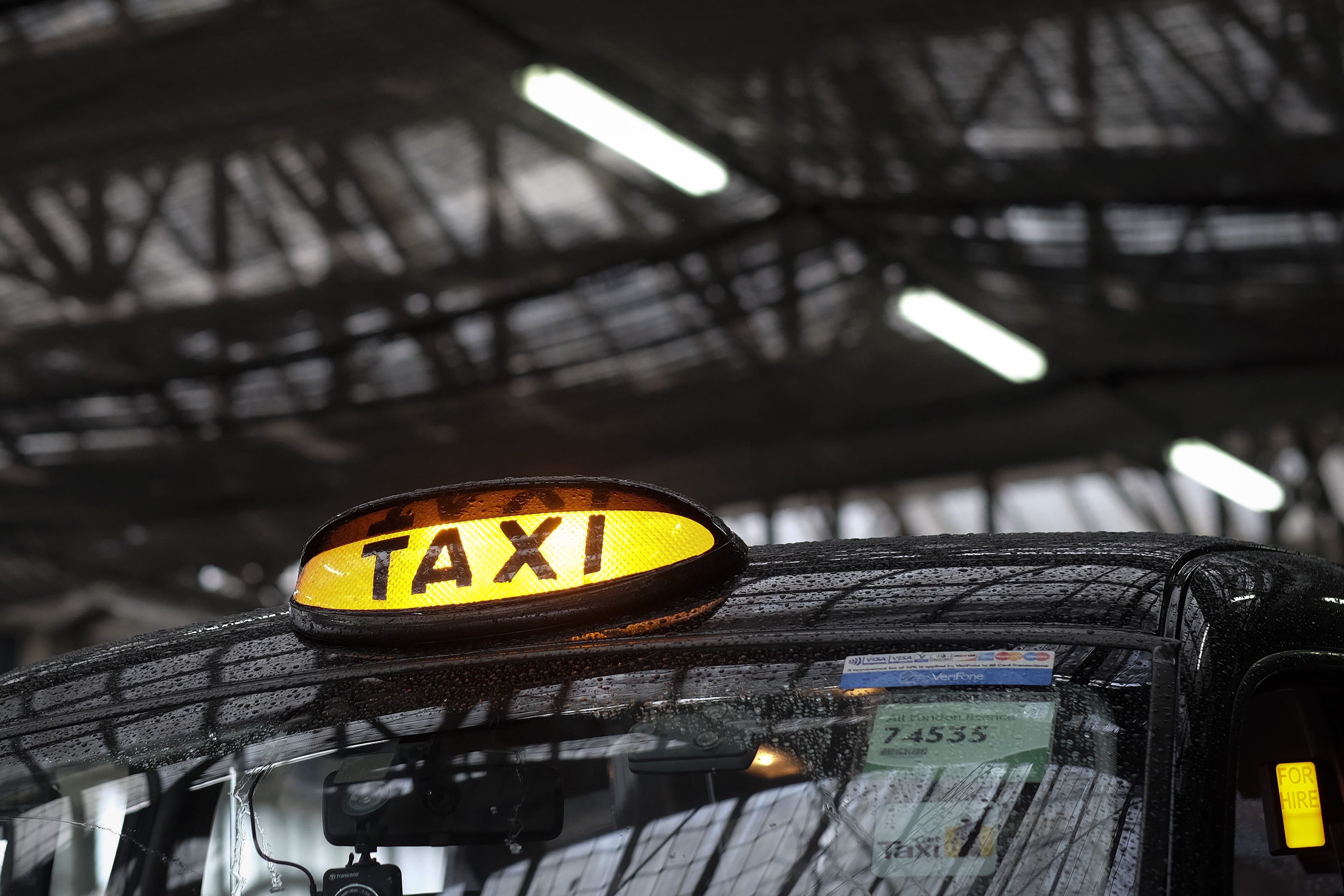 London's cabbies have moved one step closer to accepting credit cards and contactless payments inside their vehicles. It's about time, right? After launching a consultation earlier this year, Transport for London (TfL) and London's Mayor Boris Johnson have agreed to move the proposals forward with a planned introduction next autumn. There's still one roadblock -- the TfL Board has to approve the plans in February -- but if they're given the go-ahead, all taxi drivers will be required to accept these payments from October.

TfL says it's been negotiating with credit card companies to keep drivers' transaction fees as low as possible. The rates should now be three percent or lower, as opposed to 10 percent, and more importantly there will be no additional charges for the customer. Instead, TfL wants to increase the basic fare of all rides by 20 pence (the number you see when your journey begins) to £2.60. The proposed fare change would come into effect in April, before the card and contactless payments requirement kicks in four months later.

Uber's success in the capital can be attributed, at least in part, to cabbies' dependency on cash. Provided you have money in your bank account, it's pretty convenient to just pop open the app and request a ride. Conversely, hunting down a cash machine after a long night out in Camden can be a real hassle. Companies like Hailo have helped the taxi industry to embrace an Uber-like model -- with HailoPay, passengers don't even need the app -- but getting people to adopt its services has always been an uphill struggle. If taxi drivers have a standard card reader in their vehicle, especially with support for mobile payments like Apple Pay, it would give them a huge boost in their fight against Uber.

In this article: ContactlessPayments, CreditCards, DebitCards, london, taxi, transportation, uber
All products recommended by Engadget are selected by our editorial team, independent of our parent company. Some of our stories include affiliate links. If you buy something through one of these links, we may earn an affiliate commission.