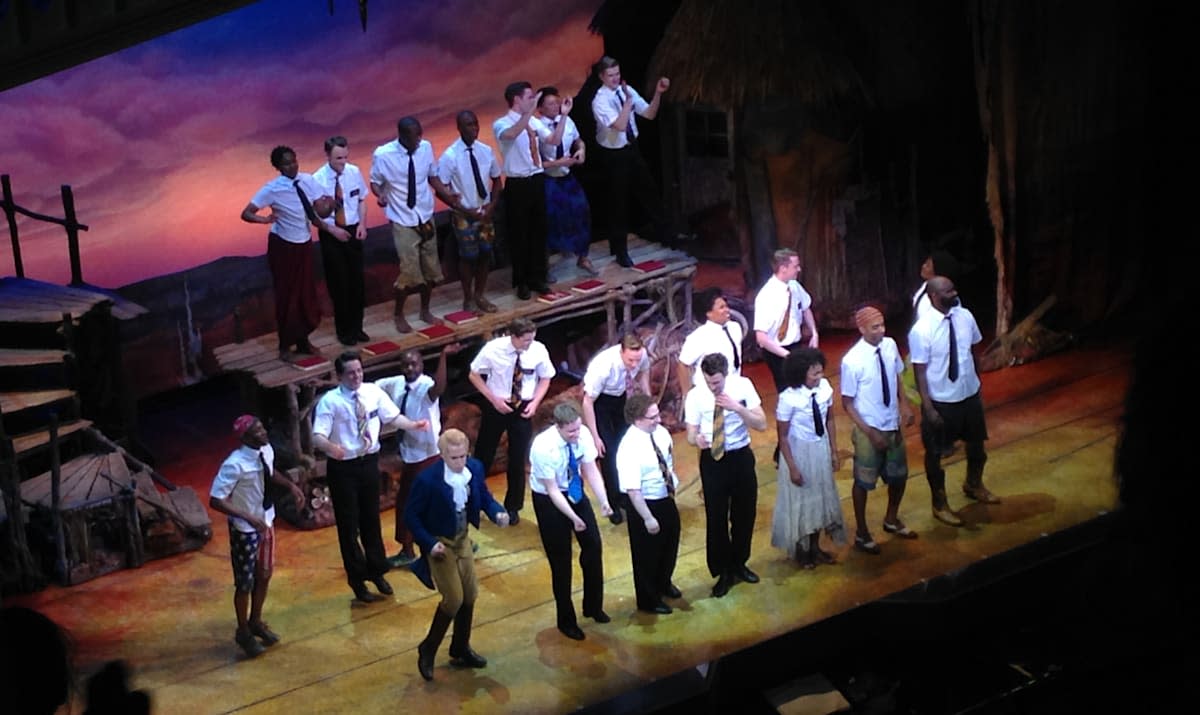 Computers might be ideal productivity companions, but sometimes they need to express their creative side too. They produce music, design knitwear, create art and delicious recipes; even write news stories (*gulp*). But their next creative achievement is on an altogether grander scale. Commissioned by UK TV channel Sky Arts for an upcoming series, and debuting in the Arts Theatre in London's West End early next year, Beyond the Fence isn't your typical musical. In fact, the full-length stage production features a plot and score conceived principally by machines.

As The Guardian reports, meatsacks haven't been entirely superfluous to the production -- the show's lyrics, choreography, staging and the like have required a human touch -- but from the very outset, computers have been intimately involved in the creative process. Cambridge University's Machine Learning Group first analyzed what makes a hit musical, looking at criteria such as setting, emotional elements of storylines and character count.

The "What-If Machine," a software system being developed at Goldsmiths, University of London to "invent, evaluate and present fictional ideas with real cultural value," then came up with several plot designs and characters. The deeper narrative structure was subsequently put together by PropperWryter, another creative software tool from the Complutense University of Madrid, and the computer-generated score supplied by a researcher at Durham University.

Humans filled in the blanks, and the result is Beyond the Fence, which the show's producer describes as "actually something which is quite traditional... it's not a crazy, avant guarde, mad show." The musical is set in the early '80s at the Greenham Common women's peace camp in the UK, established outside an RAF airbase earmarked as a nuclear missile site. The story follows a mother and daughter living there, and with the authorities threatening to take her child away, the protagonist finds "an unlikely ally" in a US airman.

That's some pretty intense subject matter for a succession of computers to come up with, but will it be any good? We'll have to wait for the all-human cast to take the stage in February next year to find out.

In this article: art, beyondthefence, entertainment, musical, sky, skyarts, stage, theater
All products recommended by Engadget are selected by our editorial team, independent of our parent company. Some of our stories include affiliate links. If you buy something through one of these links, we may earn an affiliate commission.