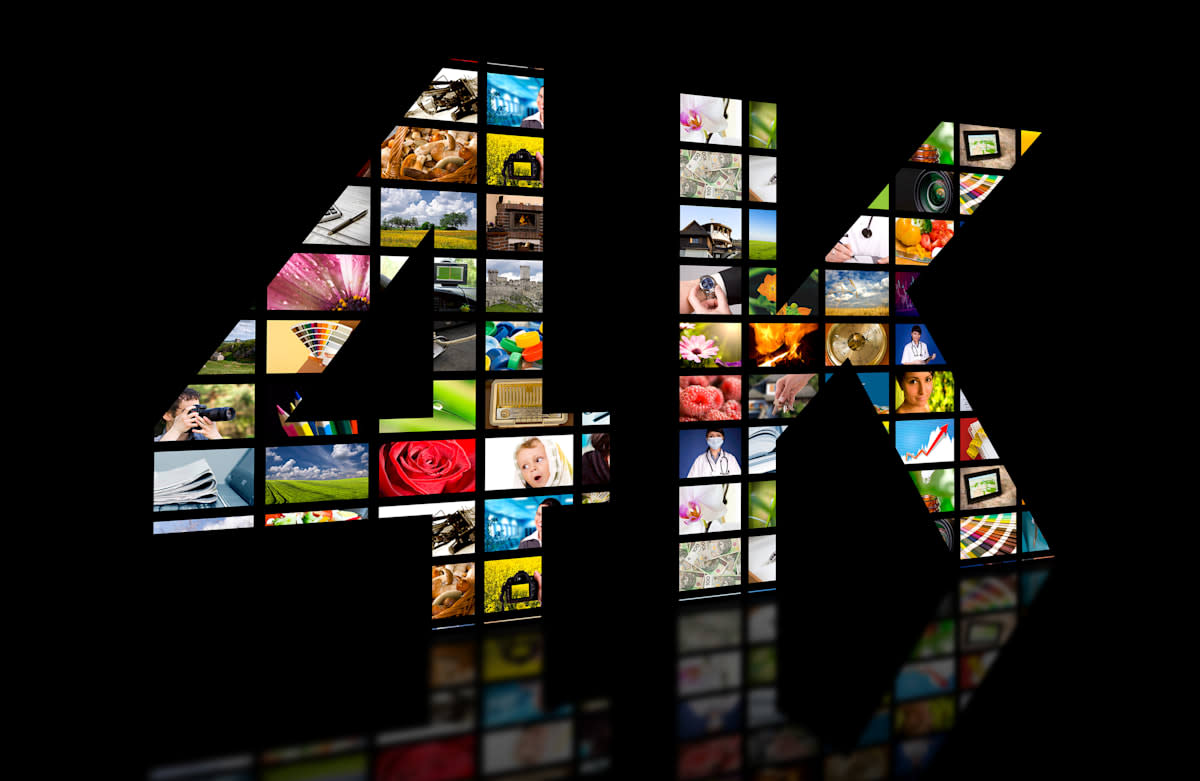 4K is the way of the future, but until now, the selection of ultra-high-def content has been limited. Enter DirecTV. In an announcement made at New York's TranSPORT conference, the company noted that it will start broadcasting live 4K content in early 2016. The firm stated that it already has the technology in place and wants to start streaming UHD shows before its competitors. However, DirecTV wants to make sure that it has an impressive arsenal of broadcasts ready before launch, as "content is king," (that's a direct quote). Services like Roku and TiVo have both released 4K-capable set-top boxes but don't have a lot of UHD content to offer, which makes the technology somewhat moot.

As Ars Technica reminds us, the company last year premiered a 4K service, though it came with a lot of restrictions. You needed to own the company's Genie HD DVR and the set-top box only worked with a select few Samsung 4K/UHD TVs. DirecTV has hopefully learned from its past mistakes and will make sure its live 4K content is user-ready. There's been no mention of a specific streaming date, so stay tuned for more information as we head into the new year.

In this article: 4k, av, bolt, directv, entertainment, LiveStreaming, roku, roku4, SetTopBox, tivo
All products recommended by Engadget are selected by our editorial team, independent of our parent company. Some of our stories include affiliate links. If you buy something through one of these links, we may earn an affiliate commission.