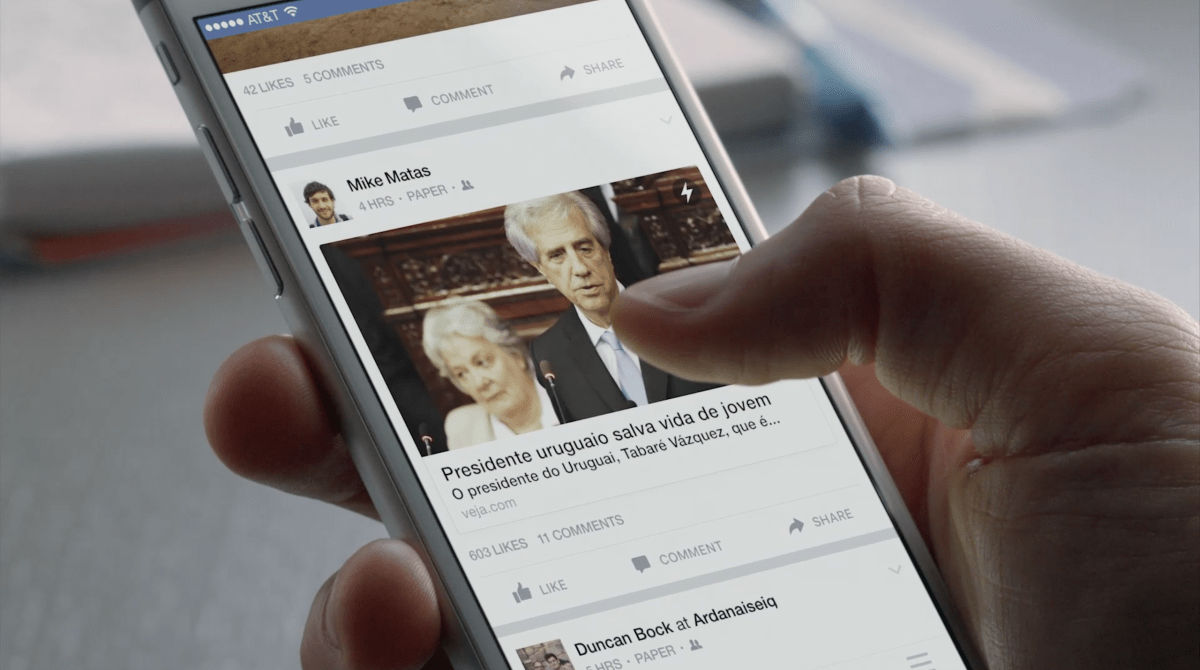 Facebook's Instant Articles haven't been available in many parts of the world so far, but that's improving today. The social network's speedier, simpler reading feature has launched on iOS devices in Latin America, initially pulling in content from 40 sites across Argentina, Brazil, Chile, Colombia and Mexico. You'll have to wait until sometime in the "coming weeks" to catch up on news from your Android phone, but there's now at least one way to keep up with Interactive Sport and Telemundo while you're scanning your Facebook feed.

In this article: centralamerica, culture, facebook, instantarticles, internet, latinamerica, mobile, news, socialnetwork, socialnetworking, southamerica
All products recommended by Engadget are selected by our editorial team, independent of our parent company. Some of our stories include affiliate links. If you buy something through one of these links, we may earn an affiliate commission.