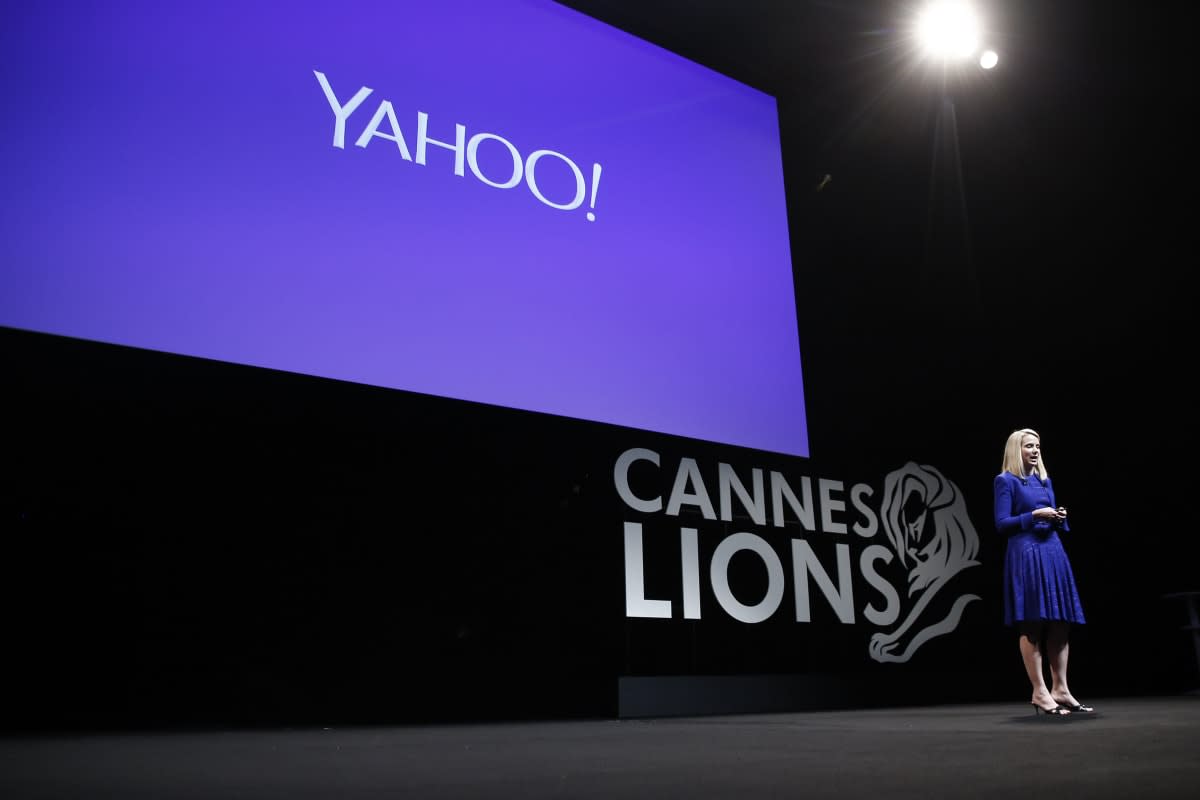 Yahoo's attempt at turning around its fortunes hasn't gone that well: on top of sagging profits and departing execs, it's still heavily dependent on both its Japanese business as well as its stake in Chinese internet giant Alibaba. And now, it sounds like the company might want to hand over the reins to someone else. Sources for the Wall Street Journal understand that Yahoo is holding a "marathon" number of board meetings where the possibility of selling the company's core business is on the table. It's not certain how serious the web pioneer might be, but private equity firms are reportedly taking a peek.

Yahoo hasn't commented on the apparent leak so far. However, it's no stranger to courting potential buyers. Remember how Microsoft tried and failed to buy Yahoo in 2008? Yeah. A deal could prove tempting to a big company hoping to jumpstart its internet efforts, and it'd be a more realistic prospect now that Yahoo has lost some of its financial clout. While it won't be shocking if Yahoo insists on maintaining its independence and giving its recovery plans a chance, it sounds as though its board's patience is wearing thin.

In this article: culture, internet, marissamayer, sale, TL16Yahoo, web, yahoo
All products recommended by Engadget are selected by our editorial team, independent of our parent company. Some of our stories include affiliate links. If you buy something through one of these links, we may earn an affiliate commission.