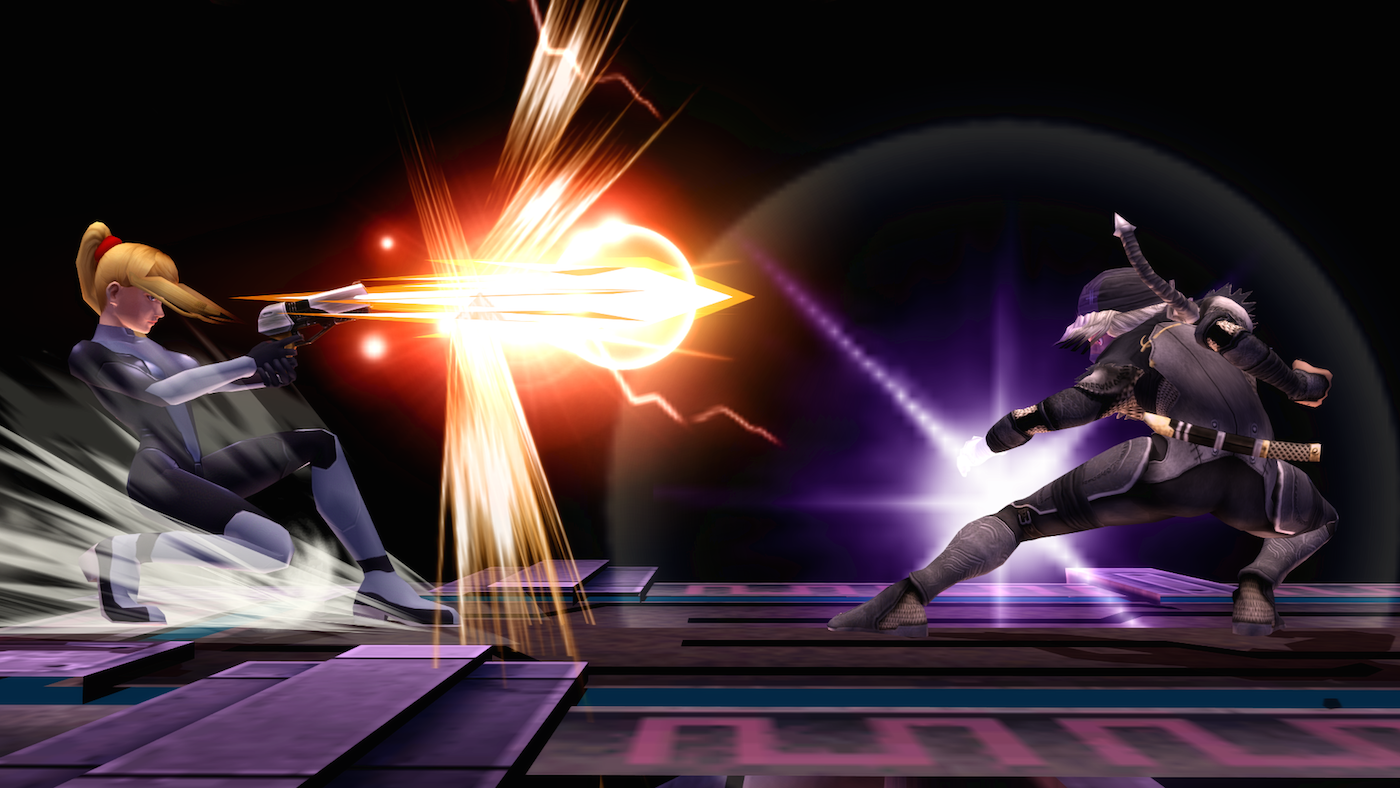 Super Smash Bros. for Wii U is a staggering game packed with imaginative characters, stages and modes, but some players still prefer older instalments in the franchise. Super Smash Bros. Melee for Gamecube is one of the most popular, especially in the competitive scene, and for years a mod known as "Project M" has been retooling the Wii version, Super Smash Bros. Brawl, to play more like its predecessor. It's been worked on for years by a community group called the Project M Development Team (PMDT), which, to many fans' dismay, has now decided to stop and move on.

The team broke the news on the official Project M website, replacing the mod's download links with a frank farewell message:

"It's been an excruciating call to make, but it's been made a bit easier by our satisfaction with the previous and final release, v3.6. We've spent six years polishing Project M, and rather than let it drag on through another several years of dwindling development and change-fatigue in the competitive circle, we're going to consider our work complete."

The Project M mod, at least in its current form, should still be playable. Fans were able to download the game files to an SD card and then apply them to Super Smash Bros. Brawl through a Nintendo Wii or Wii U console. Over the years countless stages, costumes and music tracks have been added to Project M, and none of that should disappear for fans that have already downloaded the mod. (If you're new to all of this, you might have to hunt around to find the files online.) It does mean, however, that there will be no future updates or rebalances. Why is PMDT abandoning such a popular project? Well, the team says it's working on other game-related ideas, and denies claims that it's due to legal tussles with Nintendo.

"We can't spill the beans just yet, but know that we're looking towards a fresh start with brand new designs. Rather than splitting our focus, many of us want to dedicate ourselves to this new venture fully. In this way, we hope to maintain the level of quality and professionalism you've come to expect from us."

So there you have it. If you haven't done so already, now might be the time to embrace the Wii U version. It'll soon have Cloud from Final Fantasy VII, and with one final Smash-specific Nintendo Direct planned, there could still be a surprise or two to tempt stubborn Melee and Brawl fans.

In this article: av, gaming, nintendo, projectm, SmashBros, SmashBrosBrawl, SuperSmashBros, supersmashbrosbrawl
All products recommended by Engadget are selected by our editorial team, independent of our parent company. Some of our stories include affiliate links. If you buy something through one of these links, we may earn an affiliate commission.