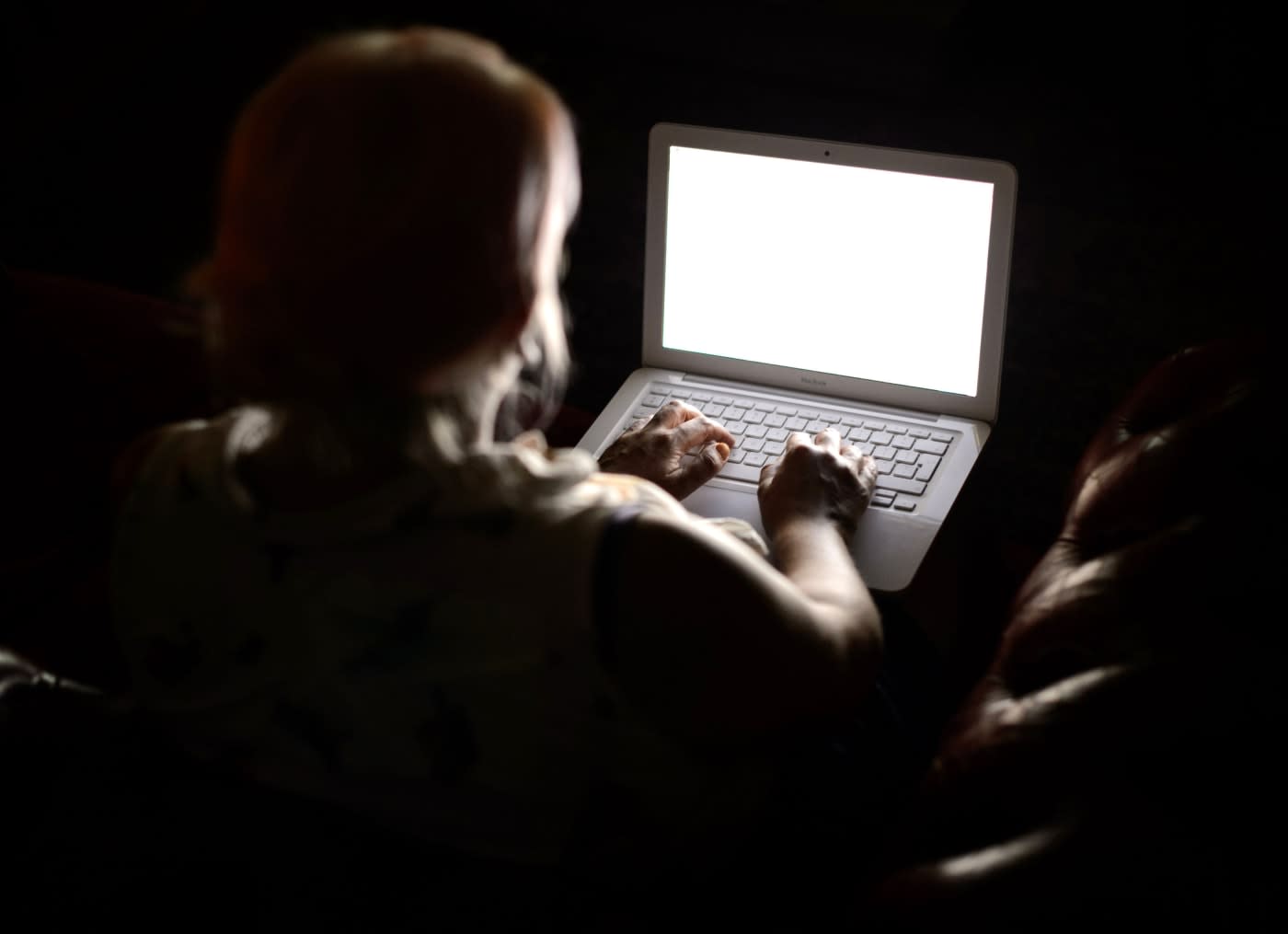 Unfortunately, Moore's crimes don't stop at simply accepting the prurient debris from relationship calamities. The trial revealed that he hired (co-defendant) Charlie "Gary Jones" Evens to hack into women's email accounts with the aim of finding private images that could be shared. Evens was sentenced to two years in prison a few weeks back, and will similarly have to undergo three years of supervision.

In this article: CharlieEvens, culture, HunterMoore, internet, IsAnyoneUp, RevengePorn
All products recommended by Engadget are selected by our editorial team, independent of our parent company. Some of our stories include affiliate links. If you buy something through one of these links, we may earn an affiliate commission.