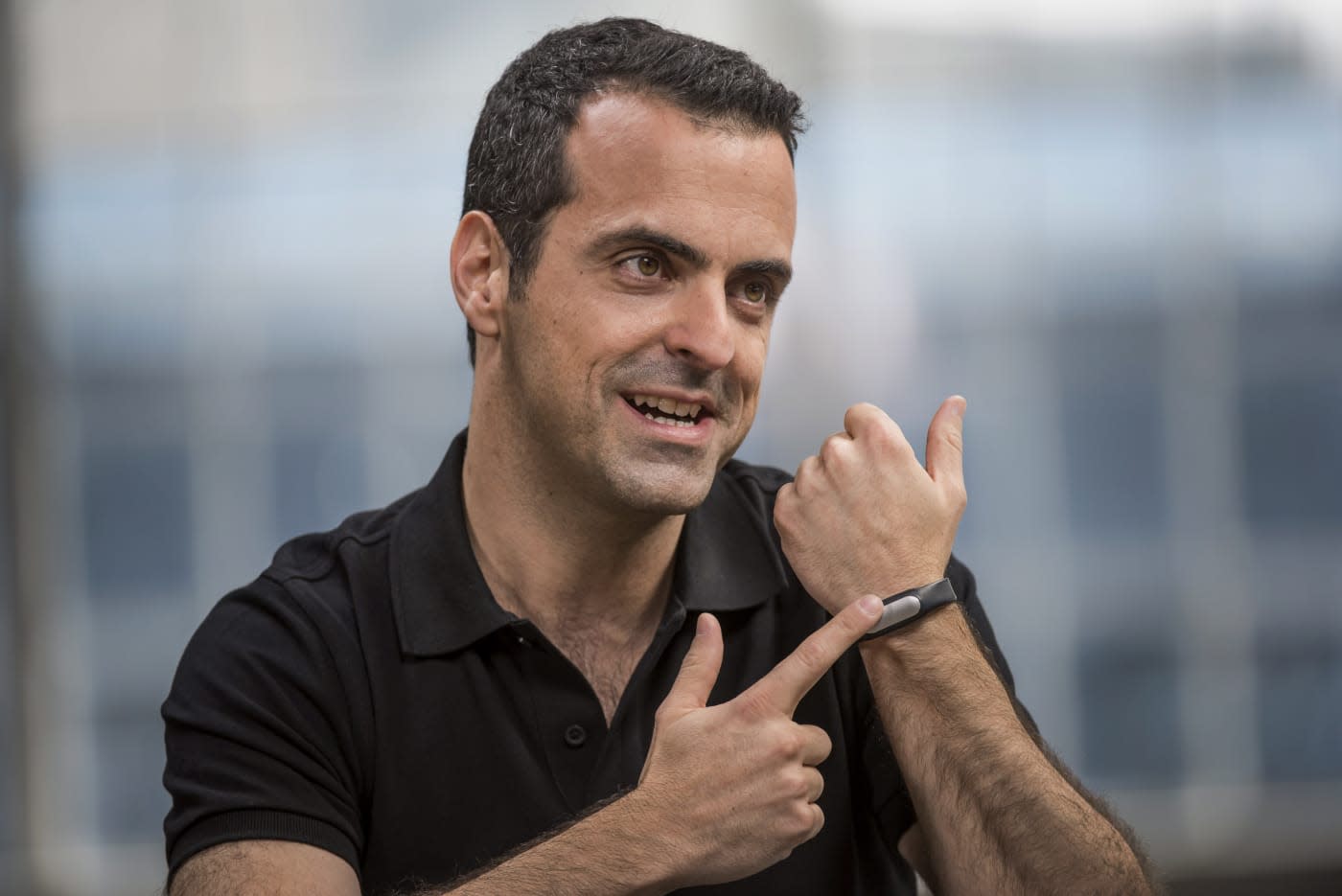 While there was no change in the top two spots for the Q3 2015 IDC wearable numbers, Xiaomi made a staggering jump. In terms of market share, Fitbit is still in the top spot with a 22 percent market share and 4.7 million units shipped in the quarter. The company's numbers were padded by the fact that a number employers are giving their workers Fitbit devices, including Target's order of 335,000. Apple remains at number two, where it debuted in Q2. Cupertino shipped 3.9 million units, aided by both the release of WatchOS 2 and its gadgets going on sale in more locales.

In the third spot sits Xiaomi. Despite selling nearly all of its Mi Bands in China, the company's 3.7 million devices sold in Q3 nabbed a 17 percent share of the global market. When you compare that to Q3 2014, Xiaomi's wearable business has grown 815 percent in the last 12 months. Garmin finished the quarter in fourth, thanks to its line of sports-focused devices and watches. Another Chinese company, XTC, debuted in the fifth spot on IDC's list, besting Samsung by 100,000 in sales. Like Xiaomi, XTC put must of its attention in China, releasing only one device. That wearable, the Y01, is a phone watch for children.

If Xiaomi is able to maintain its pace, and expand into other markets around the globe, it could give Apple a run for the number two position as soon as next quarter. It'll also be interesting to see if the holiday shopping rush and the Gear S2 can help Samsung return to the top 5.

In this article: apple, figures, fitbit, gadgetry, gadgets, garmin, gear, idc, marketshare, numbers, sales, samsung, shipments, stats, wearables, xiaomi, xtc
All products recommended by Engadget are selected by our editorial team, independent of our parent company. Some of our stories include affiliate links. If you buy something through one of these links, we may earn an affiliate commission.