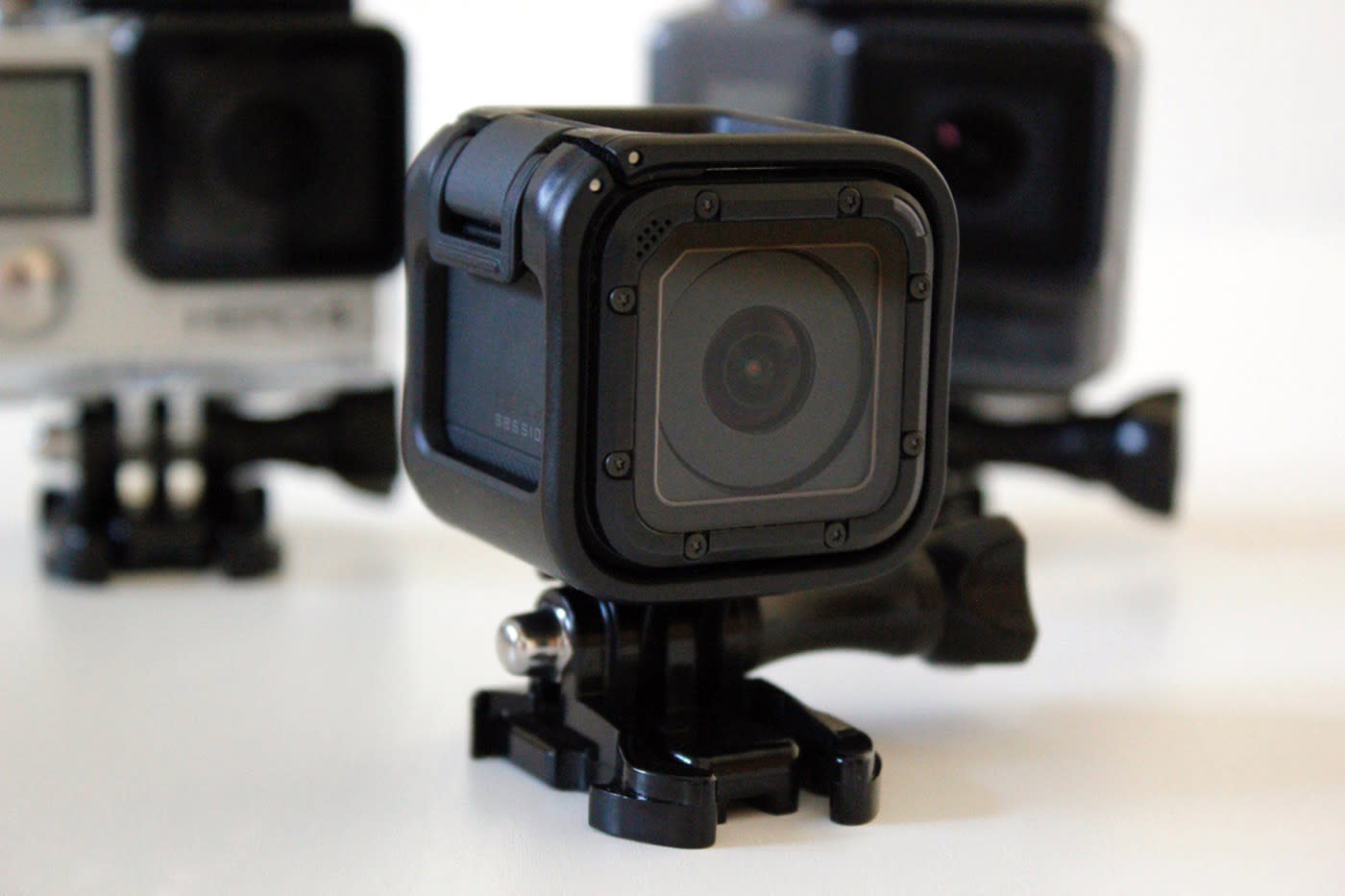 When GoPro launched its cube-shaped Hero4 Session camera, we wouldn't have blamed you for giving it a pass. Why pay $399/£329 (eventually $349) for an action cam whose main selling point is its size? There won't be any confusion from now on, though. GoPro has dropped the price of the Session to a far more palatable $199/£160 -- that's equivalent to the lower-end Hero+ model. You still aren't getting 4K video or an LCD, but those nice-to-have features may not matter nearly as much when you're saving this much cash.

In this article: actioncamera, camera, cameras, gear, gopro, hero4session
All products recommended by Engadget are selected by our editorial team, independent of our parent company. Some of our stories include affiliate links. If you buy something through one of these links, we may earn an affiliate commission.