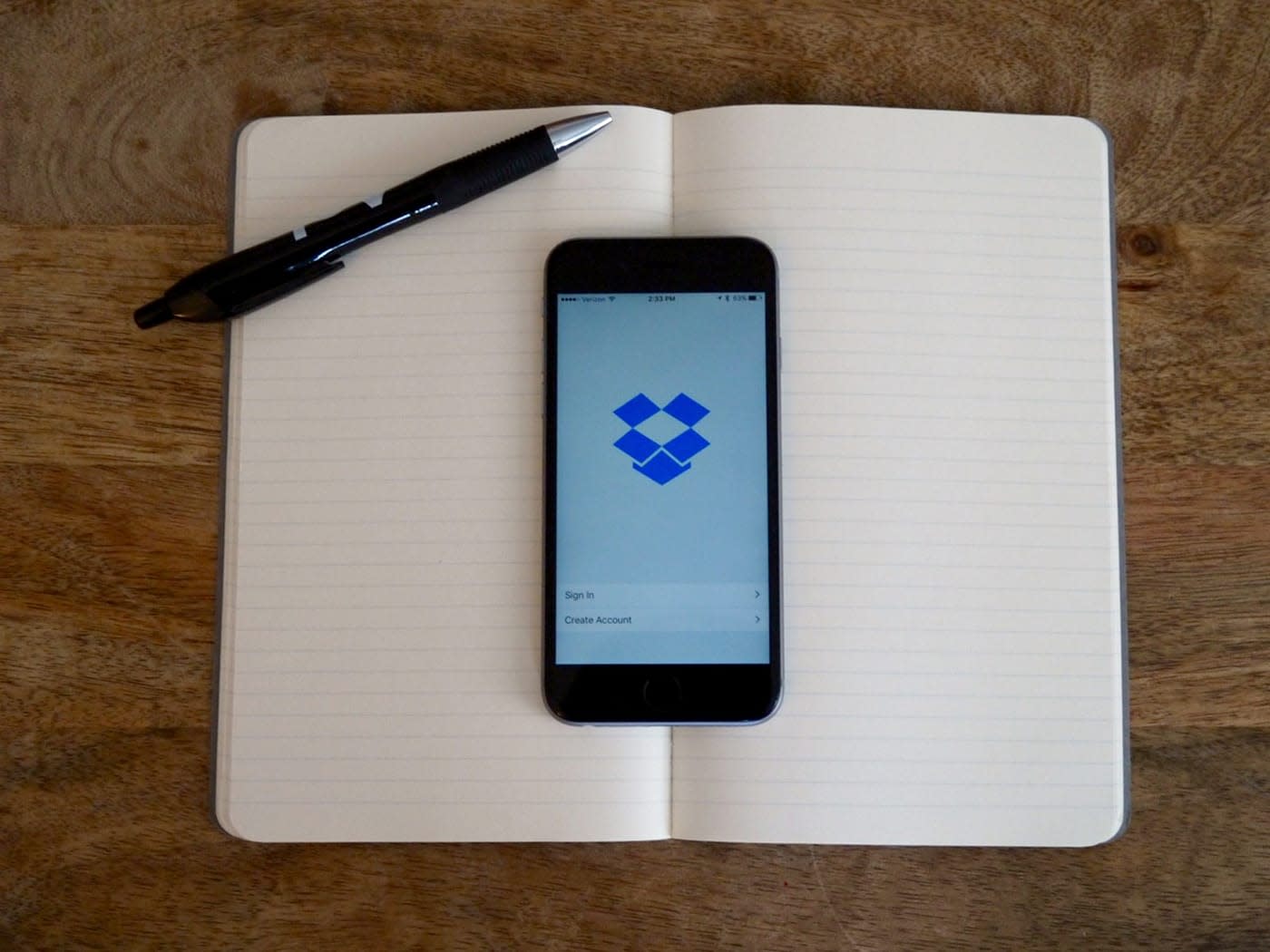 Dropbox expanded its product lineup significantly last year with the launch of its Carousel photo management product and its acquisition of the formerly-excellent Mailbox email app that originally launched for the iPhone. Unfortunately, both products are dead: the company just announced it is putting both Carousel and Mailbox out to pasture soon because it is focusing more on the collaboration and sharing features (like the new Paper app) that we've heard so much about in recent months. Mailbox will shut down on February 26th of next year, while Carousel will follow a few months later on March 31st.

It's not a huge surprise -- neither product has received any meaningful updates since their announcement, and the photo-sharing space in particular is hotly contested right now. Still, these were splashy new products that seemed like it might help give Dropbox an identity beyond the file sharing and syncing it is known so well for. At this point, it seems that the company's focus on business over the last year (including the recent launch of an enterprise-focused Dropbox tier as well as free "Teams" tools for smaller businesses) truly tells the story of where the company is going. For consumers, it seems that sync and share is mainly what we'll get out of Dropbox for at least the near future.

Dropbox says it'll be rolling a lot of the features that came to Carousel into the main Dropbox app, which makes sense. The app has long had its own dedicated photos section and also includes auto-upload features, just like Carousel did. The loss of Mailbox, however, is quite a bit more tragic. It was one of the first email apps to pioneer the idea of swiping left or right to take different actions on your emails, and the idea of "snoozing" emails to have them return to your Inbox later has been copied by both Google with Inbox and Microsoft in the Outlook mobile app.

Mailbox was purchased by Dropbox back in 2013 for $100 million, but after the announcement of an Android app and a forthcoming Mac app in 2014, development seemed to stop entirely on the product. It's a shame, because it really was a novel and useful email app that deserved more resources than it seems it got.

In this article: carousel, dropbox, gear, internet, mailbox, services
All products recommended by Engadget are selected by our editorial team, independent of our parent company. Some of our stories include affiliate links. If you buy something through one of these links, we may earn an affiliate commission.