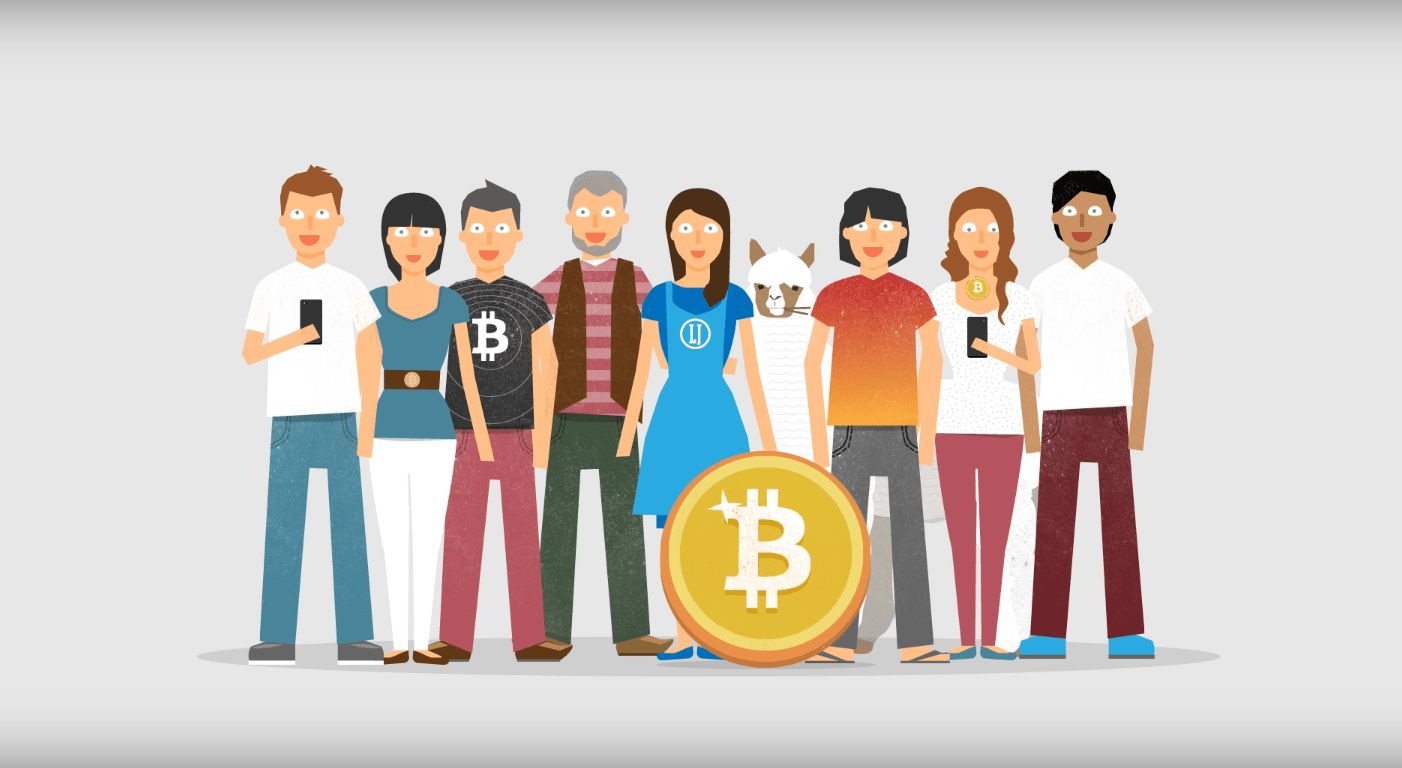 The person responsible for creating Bitcoin remains a mystery, though Wired is convinced it's a 44-year-old Australian man named Craig Steven Wright. The founder is commonly referred to as Satoshi Nakamoto, though that name appears to be a pseudonym. Wired's assertion comes after it sifted through a trove of emails, transcripts and since-deleted blog posts largely provided to the site by dark-web analyst Gwern Branwen.

The leaked emails and transcripts purport to show Wright saying things such as, "I did my best to try and hide the fact that I've been running Bitcoin since 2009," and, "People love my secret identity and hate me." Wright also supposedly published a blog post just before Bitcoin's launch that read, "The Beta of Bitcoin is live tomorrow. This is decentralized... We try until it works." In addition to the documents, Wright apparently owned at least $23 million in Bitcoins back in 2013, a suspiciously large amount that would equal $60 million today.

However, there are caveat's to Wired's findings. Senior writer Andy Greenberg writes, "Most inexplicably of all, comparisons of different archived versions of the three smoking-gun posts from Wright's blog show that he did edit all three -- to insert evidence of his Bitcoin history." If Wright is staging an elaborate hoax, the article contends, it's an absurdly intricate, patient one -- however, Wright apparently "once accepted a challenge to create a pencil from scratch and spent years on the problem, going so far as to make his own bricks to build his own kiln in which to mix the pencil's graphite," Greenberg writes. If that's true, Wright indeed possesses tenacity and patience, traits that would make for a top-notch prankster or a successful cryptocurrency founder.

The site reached out to Wright and received a series of encrypted, cryptic messages from an email address that references William Gibson's Sprawl series. Wright appeared on a panel at Bitcoin's Investor's Conference in Las Vegas in October, where he introduced himself as someone who's "been involved with all this for a long time." Gizmodo also claims that Wright is the elusive Nakamoto in a story published today.

Newsweek got into hot water last year when it ran a story claiming a man named Dorian Satoshi Nakamoto was truly the founder of Bitcoin. Nakamoto denied the claim and in October 2014 announced plans to sue the publication.

In this article: bitcoin, craigstevenwright, culture, internet, personal computing, personalcomputing, SatoshiNakamoto, services, Wired
All products recommended by Engadget are selected by our editorial team, independent of our parent company. Some of our stories include affiliate links. If you buy something through one of these links, we may earn an affiliate commission.