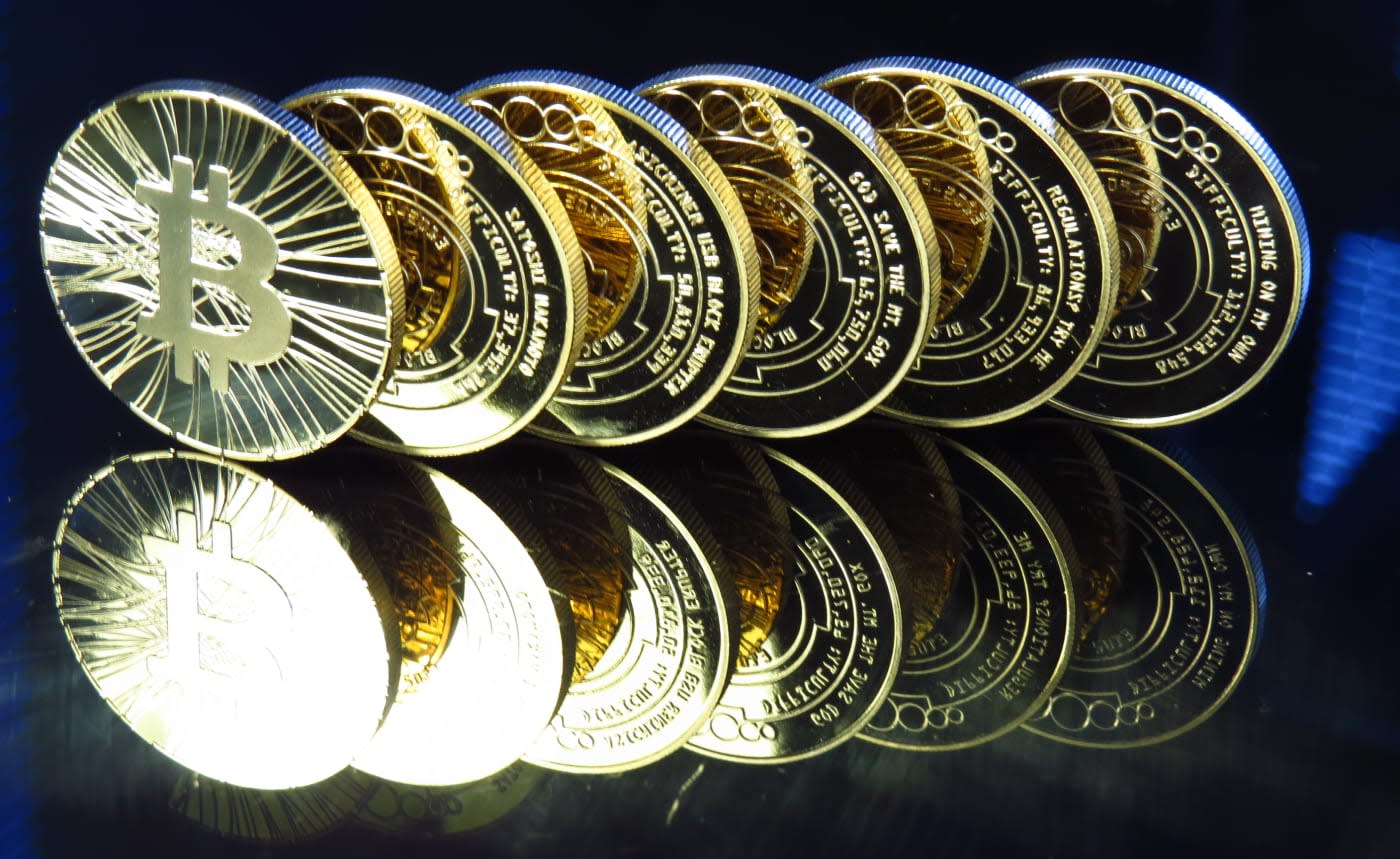 Shaun Bridges, the second federal agent taken to court for stealing Bitcoins while investigating Silk Road, has been sentenced to 71 months or almost six years in prison. US District Judge Richard Seeborg told the court that he was compelled to hand a high-end sentence for one count of money laundering and one count of obstructing justice, as he saw the case as "an extremely serious crime consisting of the betrayal of public trust from a public official" motivated by greed. Bridges, who was part of the Baltimore Silk Road Task Force, ransacked drug dealers' accounts, locking them out and stealing around 20,000 bitcoins in all. That was worth around $350,000 at the time, but as of this writing, that number of bitcoins is already equivalent to almost $8 million.

According to Ars Technica, Bridges obtained access to various Silk Road accounts when the feds struck a deal with Curtis Green, a customer service rep for the website, back in 2013. Green took the witness stand during his trial to reveal that the former Secret Service personnel asked him to explain how to change account passwords three times when he was briefing them about the website. Bridges then used Green's account to plunder wallets and transfer bitcoins into his own -- an act Green called calculated, as the agent knew that Silk Road founder Ross Ulbricht would easily find out who made the transactions. Green said Ulbricht and his senior adviser Variety Jones, who was arrested in Thailand a few days ago, wanted him dead after that, and he received numerous death threats as a result.

Stealing wasn't Bridges' only offense, though: he also caused other investigations to fold up. Since the bitcoins he stole couldn't stay in that initial wallet forever, he transferred them to all to Mt. Gox. Yes, that's the controversial Japan-based bitcoin exchange service that closed up after allegedly losing a lot of money to a security breach and an inside job. Ars says Assistant United States Attorney (AUSA) Kathryn Haun told the court that when Bridges found out about the feds' Mt. Gox investigation, he quickly withdrew all his money out to make sure they don't find his details there. He then "turned around to the AUSA and did a civil seizure warrant to [Mt. Gox founder Mark] Karpeles."

Bridges pled guilty in October, the same month Carl Mark Force IV, another Baltimore Silk Road investigator who stole bitcoins from the government and the users they were investigating, was sentenced to six-and-a-half years in prison. In addition to serving time behind bars, the judge has also ordered Bridges to forfeit $651,000.

In this article: bitcoin, culture, politics, silkroad
All products recommended by Engadget are selected by our editorial team, independent of our parent company. Some of our stories include affiliate links. If you buy something through one of these links, we may earn an affiliate commission.