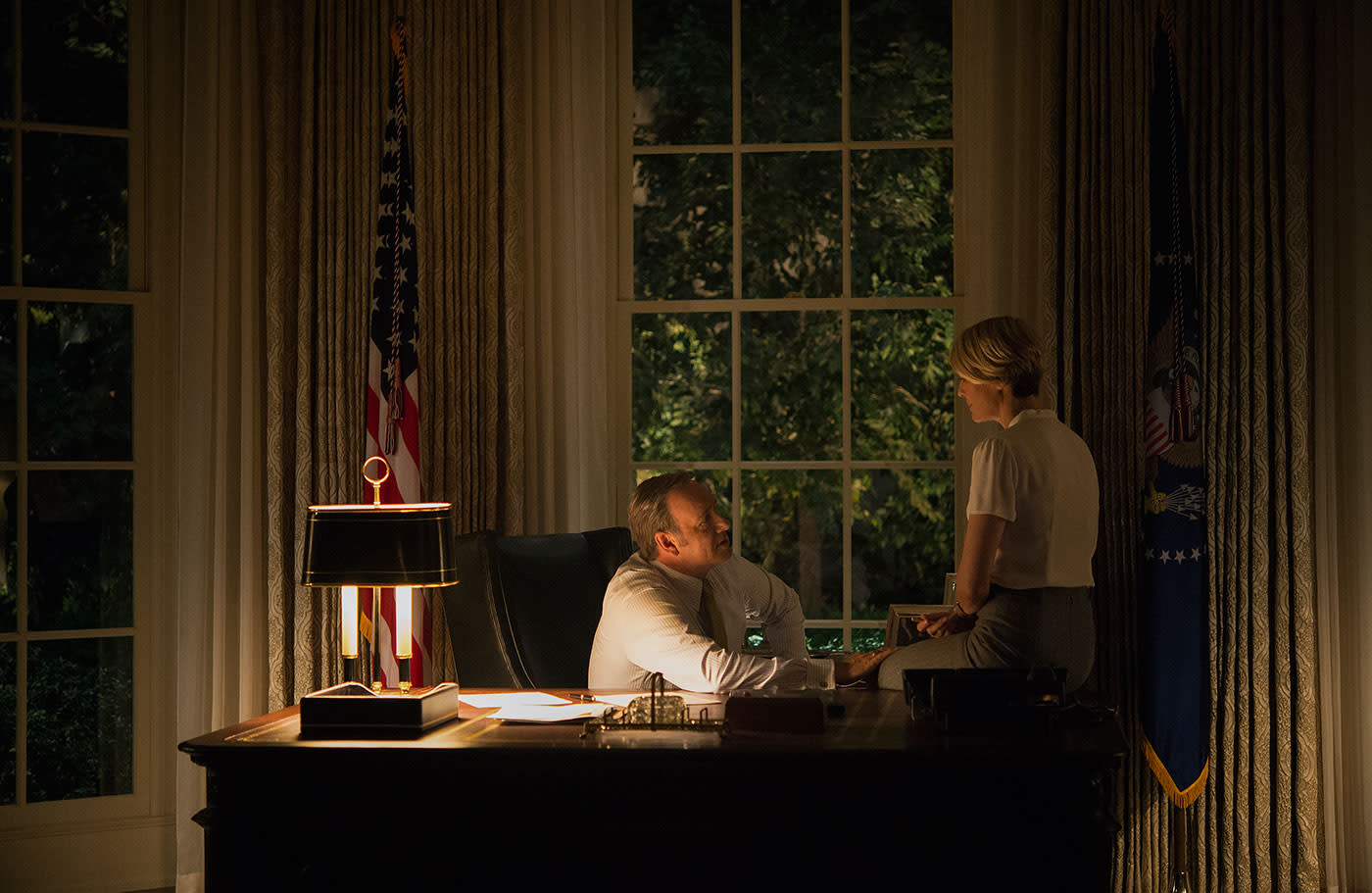 Streaming services collecting awards for original content is nothing new, and this year's Golden Globes nominations show the potential for more of the same. Netflix and Amazon both picked up nominations for shows (and a movie), with the former nabbing nine total. Three of Amazon's five nominations came for Transparent, a show which is already critically acclaimed. As you might expect, Netflix's list of nominations includes two each for House of Cards and Orange is the New Black.

Netflix's new darling, Narcos, was also nominated for a pair, including Best Drama Series and Best Actor in a TV Series, Drama for Wagner Moura (as Pablo Escobar). Perhaps what's more interesting is Narcos replaced President Underwood and House of Cards in the two categories it's nominated. Aziz Ansari is nominated for Best Actor in a TV Series, Comedy in Master of None and Lilly Tomlin for Best Actress in a TV Series, Comedy for Grace and Frankie. We'll have to wait a month to find out who takes home top honors, though, as the ceremony airs January 10th on NBC.

Update: This story originally stated that Amazon received three nominations when in fact it has five.

In this article: amazon, av, culture, entertainment, glodenglobes2015, goldenglobes, netflix, nominations, services, streaming, streamingservice, television, tv
All products recommended by Engadget are selected by our editorial team, independent of our parent company. Some of our stories include affiliate links. If you buy something through one of these links, we may earn an affiliate commission.