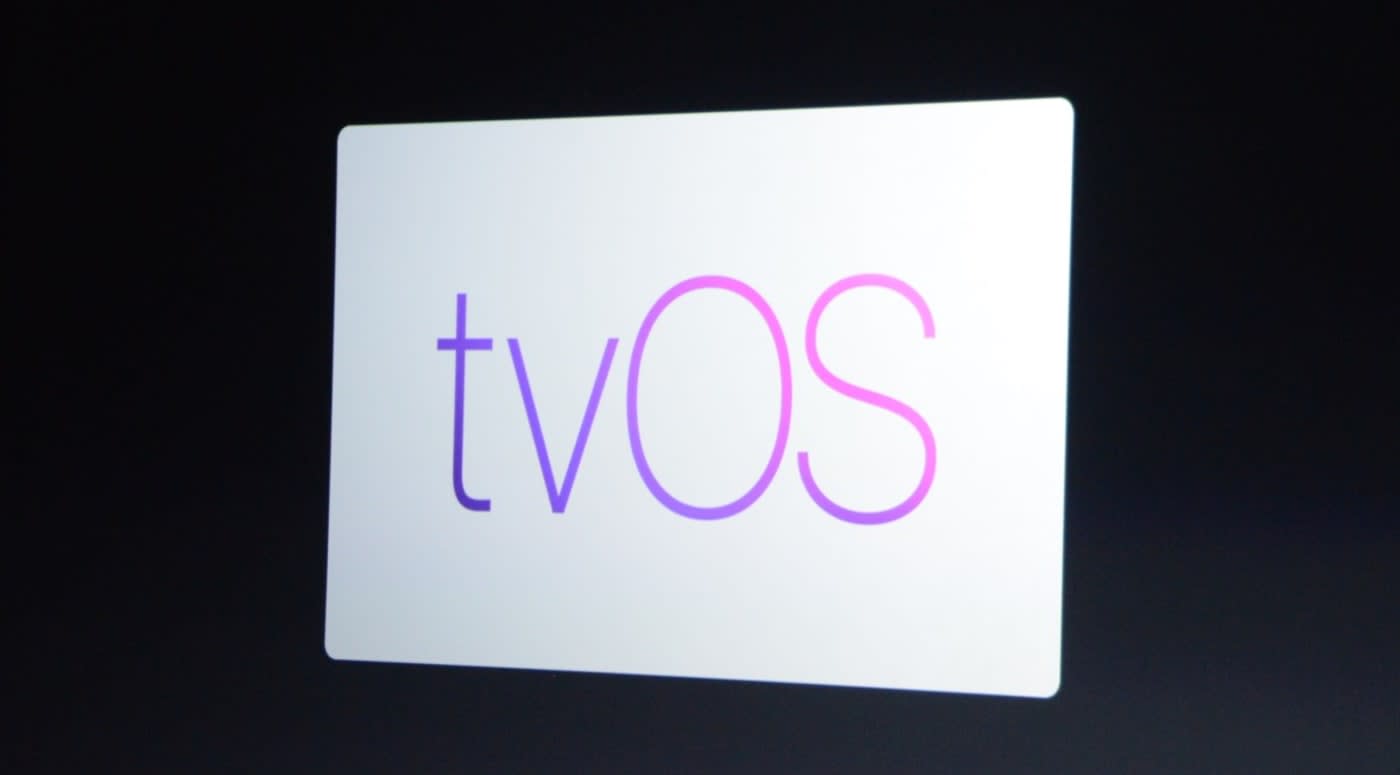 It really shouldn't surprise anyone that the new Apple TV is already home to over 2,600 apps. The company that helped launch the entire app-centric industry might have been a bit late to the streaming-media box app store, but according to data collected by appFigures, tvOS is well on its way to becoming another popular platform for developers to build upon.

According to the data, the number one type of app available for the Apple TV are games. It's not surprising that 38 percent of the store is hoping to make the device a gaming console. But, users have other plans.

The top 10 apps are all from major streaming companies, Netflix, Hulu etc. In fact, 28 of the top 50 apps are entertainment with only eight games games breaking into that list. Of course it's easier to build a game than to become a major content provider. So expect more games for the box in the foreseeable future.

In this article: apple, AppleTV, appstore, av, entertainment, gadgetry, gadgets, gaming, gear, home, tvOS
All products recommended by Engadget are selected by our editorial team, independent of our parent company. Some of our stories include affiliate links. If you buy something through one of these links, we may earn an affiliate commission.