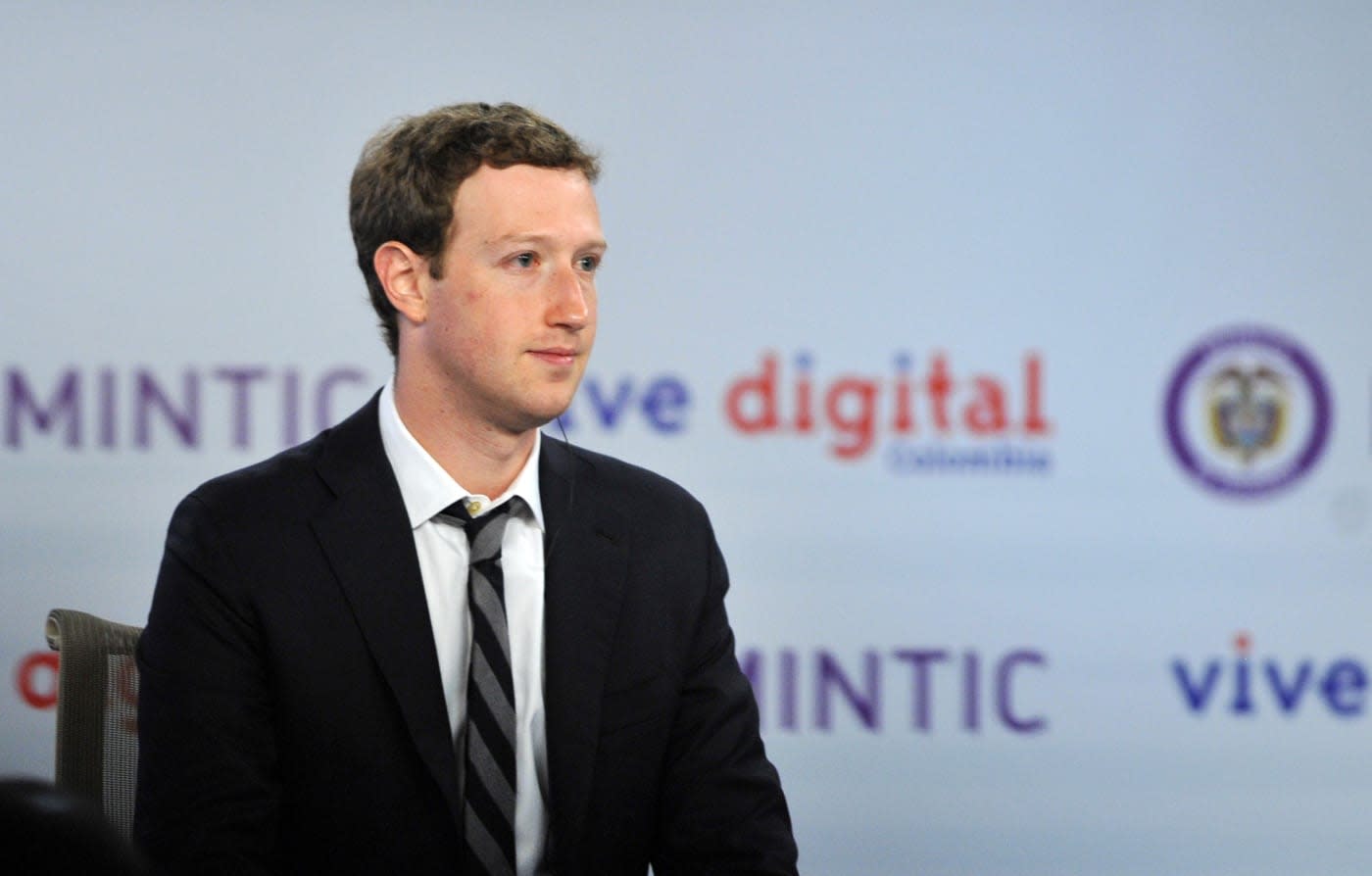 It's hard to open a laptop or cellphone these days and not be appalled by the latest awful or just plain factually incorrect thing Republican presidential hopeful Donald Trump has said on the campaign trail. Thankfully, the list of prominent voices speaking out against him (even among his own party) continues to grow. The latest addition? None other than Facebook co-founder Mark Zuckerberg. The Social Network head responded to the priapic real estate mogul's calling for a "total and complete" shutdown of Muslims immigrating to the United States, saying that his Jewish upbringing means he was raised to stand up against attacks on all communities.

Trump might regret poking this particular hornet's nest, since Zuckerberg is regarded as one of the most influential people in the world. As well as having the attention of a billion Facebook users -- almost a million Like the public post -- the CEO was recently crowned number one in The Guardian's Media Power List thanks to Instagram and WhatsApp. In addition, Zuckerberg is slightly more tech-savvy than the world's premier lover of bad combovers, so we doubt there'll be any Jeb Bush-style domain hacks. Of course, if you're curious about how Trump deals with the issues we care about, you can always check out his report card here (spoiler: he scored a D-).

I want to add my voice in support of Muslims in our community and around the world.After the Paris attacks and hate...

In this article: culture, decision2016, donaldtrump, facebook, immigration, internet, islam, MarkZuckerberg, racism, trumpisacanceronthefaceofhumanity
All products recommended by Engadget are selected by our editorial team, independent of our parent company. Some of our stories include affiliate links. If you buy something through one of these links, we may earn an affiliate commission.
Share
Tweet
Share