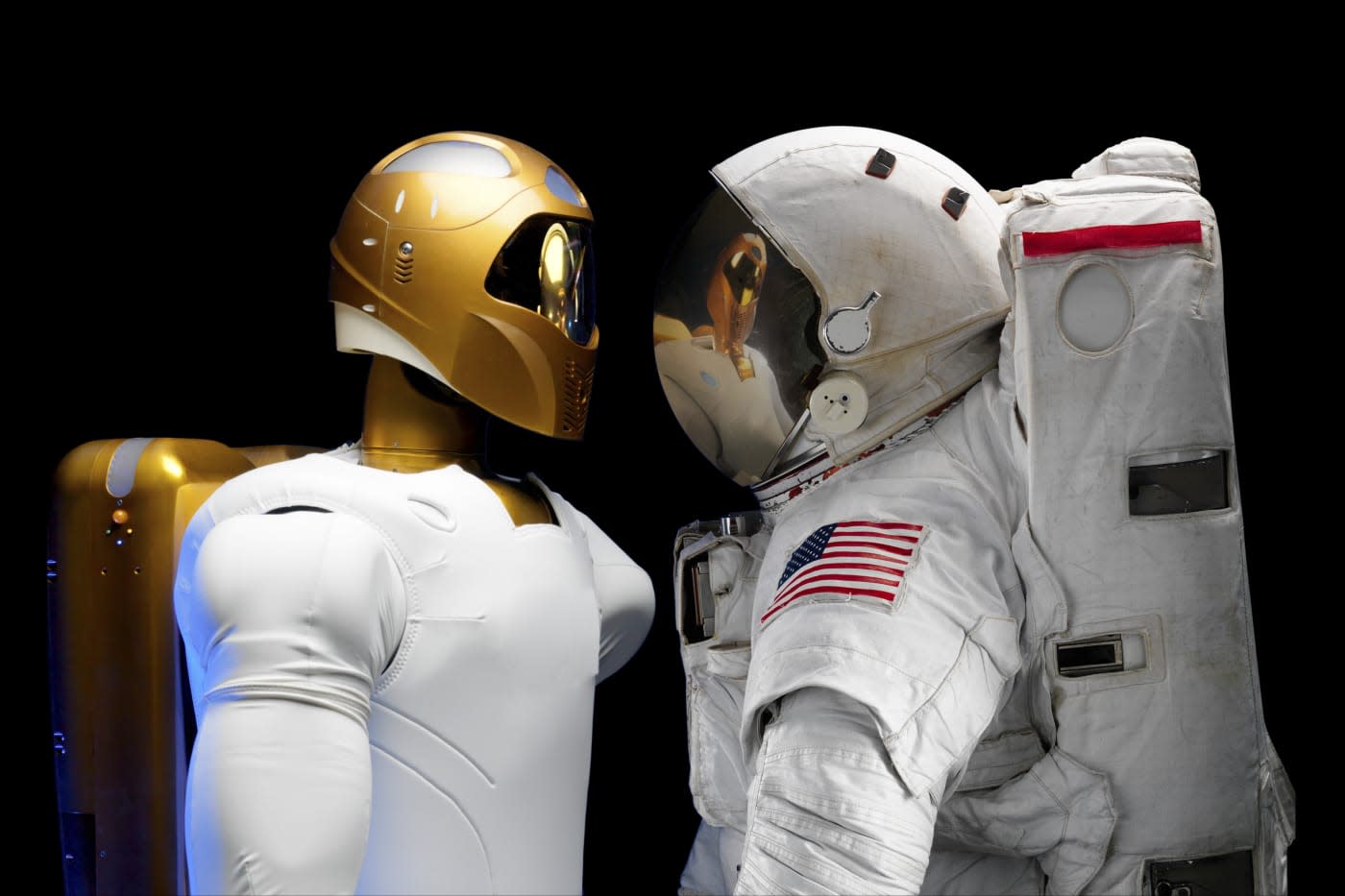 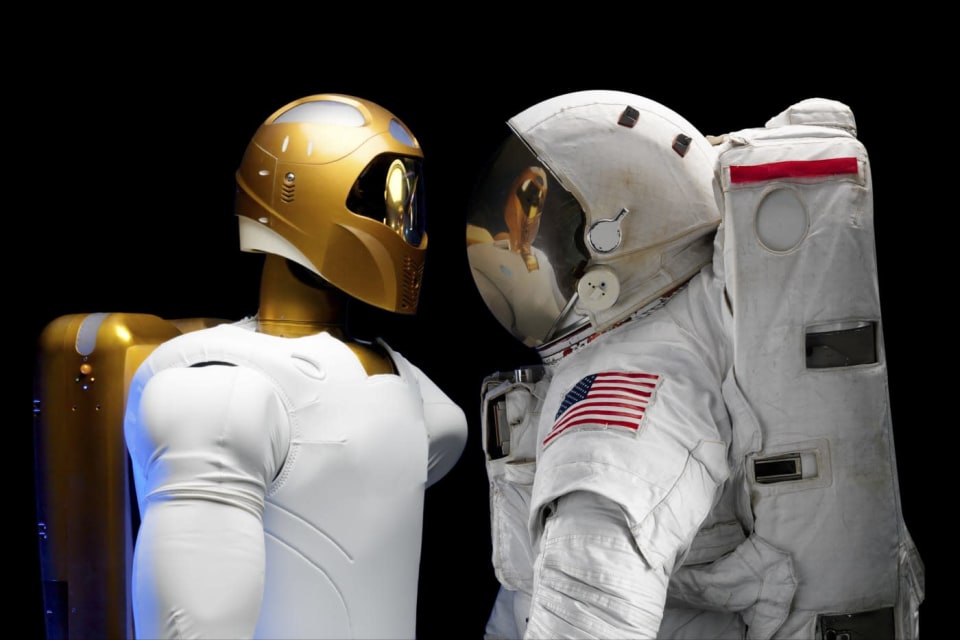 Virtual Reality tricks the human brain. With a headset strapped on your face, you can pet a dino, visit restricted sites or even experience the horror of being devoured by a shark. But outside the realms of entertainment and news, the immersive visual medium is proving to be a significant tool for science and learning. According to a Road to VR report, NASA and Sony have been working together on Mighty Morphenaut, a PlayStation VR demo that allows operators to practice control over a humanoid in space. The experience recreates the robot's environment, essentially a simulated space shuttle, so that a user can learn how to get the humanoid to complete a task or move around obstacles from a safe distance.

NASA's longtime efforts to build a dexterous humanoid for space explorations led to the rise of Robonauts -- dexterous humanoids that are designed to assist or even replace humans in space. According to their site on Robonauts, "one advantage of a humanoid design is that [it] can take over simple, repetitive, or especially dangerous tasks on places such as the International Space Station." While the space agency has made strides in building the machine and sending it to the ISS (Robotnaut 2 was successfully launched into space in 2011), it continues to work on ways to control the humanoid from a distance.

The Mighty Morphenaut demo, which runs on a PS4, allows operators to use a PlayStation VR headset to look around and make quick decisions based on the robot's environment in real-time. The robot then follows the cues from the Move controllers to imitate the motions of the operator. But, given the distances between a remote operator and a space robot, a lag between the two is inevitable. The report points out that the demo takes those delays into account and introduces "ghost hands" that react to the operator, while the robot's movement follow later. The feature makes it easier for the operator to understand the lapses in movements, but without practice, it can be challenging to interact with flying objects aboard a space shuttle. It might be a while before NASA's space humanoid is controlled with the required accuracy, but for now the medium of VR could teach it a trick or two.

In this article: nasa, PlayStationVR, ProjectMorpheus, robots, science, sony, space, VirtualReality, VRinSpace
All products recommended by Engadget are selected by our editorial team, independent of our parent company. Some of our stories include affiliate links. If you buy something through one of these links, we may earn an affiliate commission.