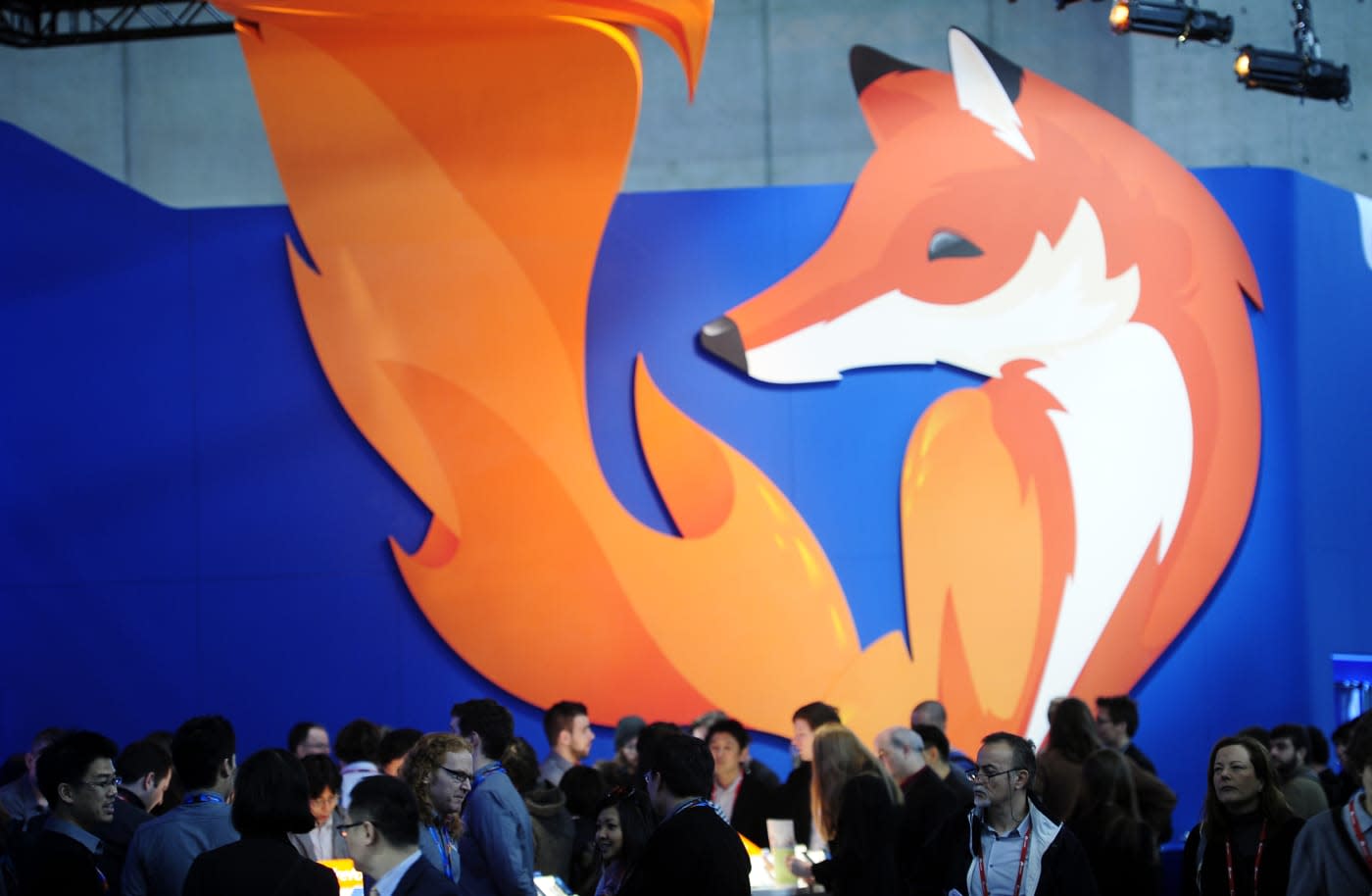 Believe it or not, Firefox on Windows has been a 32-bit affair until now -- while Google and Microsoft made the leap to 64-bit web browsing a while back, Mozilla hasn't been quite so quick off the mark. All's well after today, though, as Mozilla has released a 64-bit version of Firefox for Windows. So long as you're running at least Windows 7, the browser can take better advantage of processors from recent years. The software won't necessarily run faster, but you should get improved security, greater app compatibility (some intensive web apps won't run otherwise) and other upgrades that come with the added headroom.

There's more, regardless of what platform you're running. You can now use Private Browsing to block a wider range of web trackers, and you can choose search suggestions right from the address bar. It's also better about supporting Windows touchscreen devices by bringing up the keyboard when you need it. If you ditched Firefox a while back, it might be worth a second look.

In this article: 64-bit, browser, firefox, gear, internet, mozilla, privacy, web, windows
All products recommended by Engadget are selected by our editorial team, independent of our parent company. Some of our stories include affiliate links. If you buy something through one of these links, we may earn an affiliate commission.