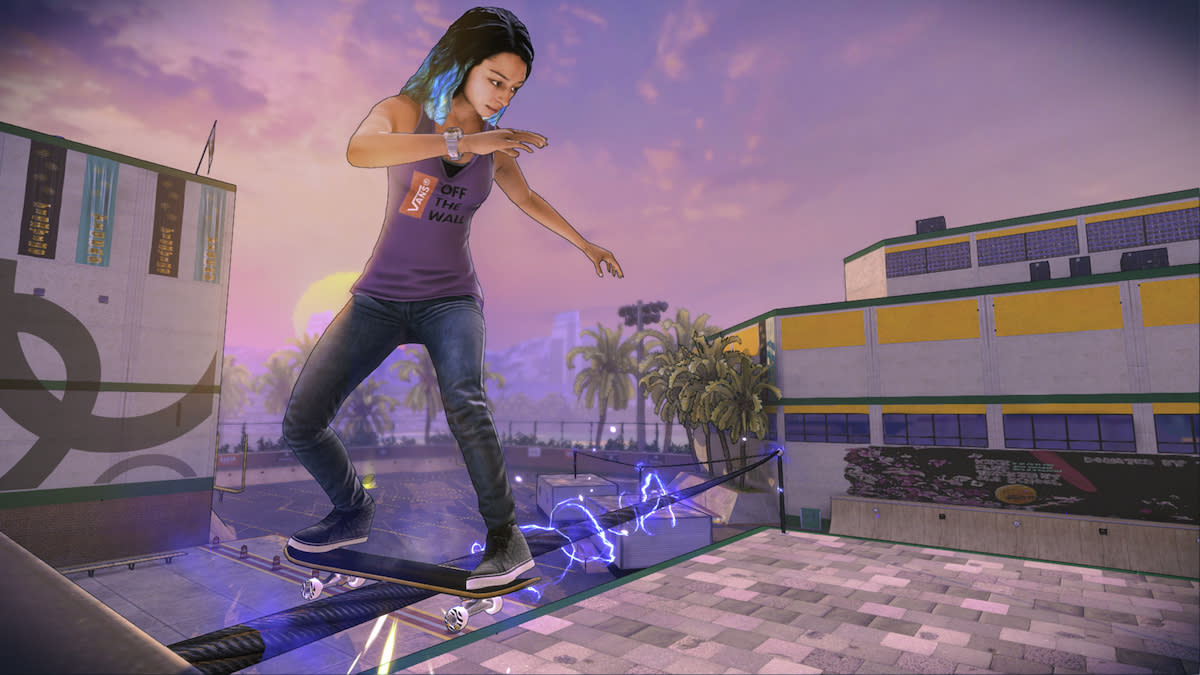 The previous-gen versions of Activision's poorly received Tony Hawk's Pro Skater 5 are quietly launching this week. Both the Xbox 360 and PlayStation 3 games were due out November 13th, but have only hit the US today. Physical and digital versions are available in the US, while the UK launch appears to be digital only.

It's fair to say that Pro Skater 5 isn't the strongest entry in the series. Despite its adequate presentation and gameplay, the game's launch on PlayStation 4 and Xbox One was marred by game-breaking glitches and bugs. The result of the inexcusably botched launch was twofold. First, the game was panned by critics and fans alike. Second, the previous-gen versions were delayed while Activision focused on putting things right for those that had already paid money for the game.

For what it's worth, Activision did just that: a couple of weeks ago it released a massive (7.8GB) update, 1.03, that significantly improved stability issues. Let's hope the PlayStation 3 and Xbox 360 ports are based on 1.03, otherwise, you'll be seeing a lot of this:

In this article: av, bug, gaming, glitch, microsoft, PlayStation, Playstation3, sony, thps, thps5, TonyHawksProSkater5, xbox, Xbox360
All products recommended by Engadget are selected by our editorial team, independent of our parent company. Some of our stories include affiliate links. If you buy something through one of these links, we may earn an affiliate commission.