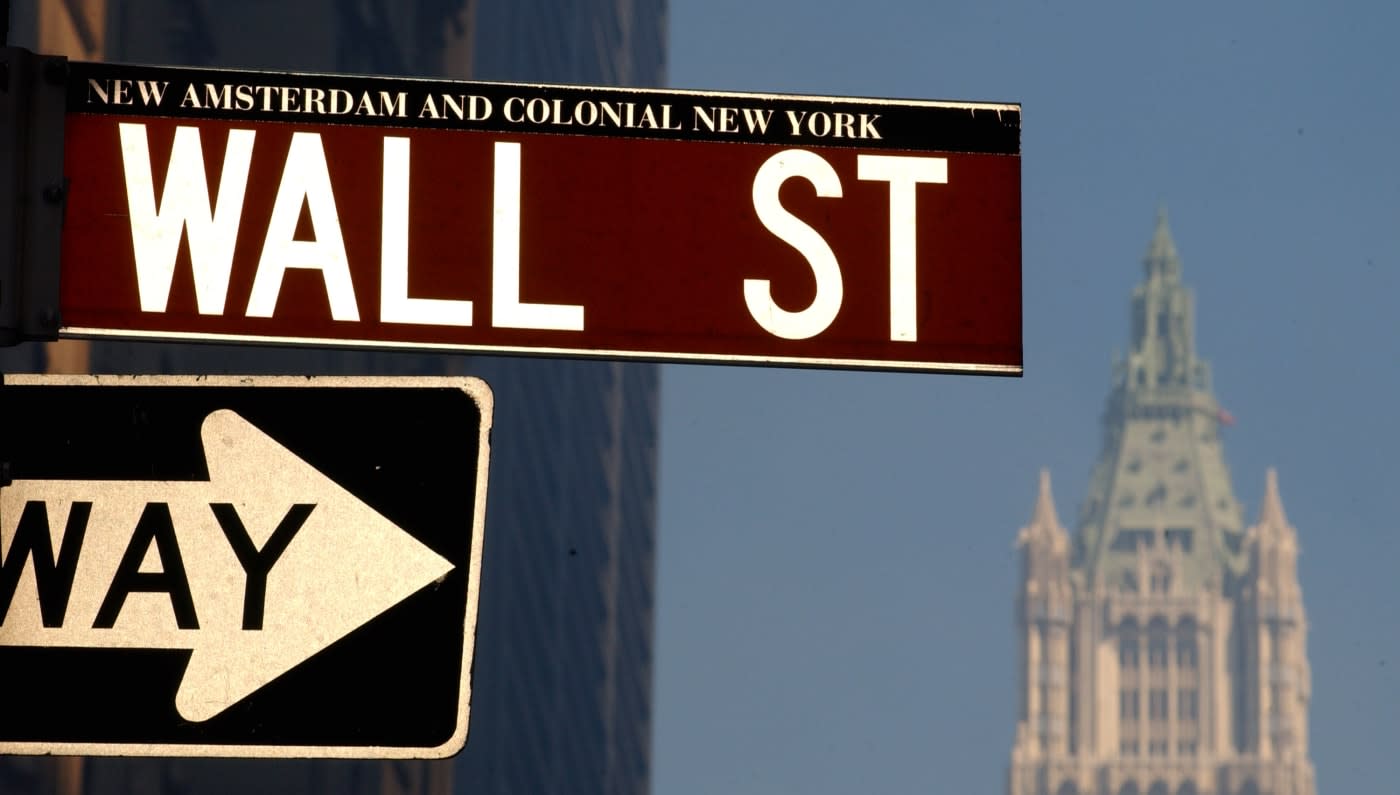 For the first time, the US Securities and Exchange Commission (SEC) is allowing a company to issue public shares using the technology behind Bitcoin. The honor went to Overstock, which was also the first retailer to accept Bitcoins from the public for purchases. It built its own crypto-currency tech via a subsidiary called T0 (T-Zero), and uses open-source Colored Coins to issue stock in the form of "blockchains," a type of electronic ledger. Overstock plans to license the tech to other public companies, and company CEO Patrick Byrne told Wired that it "can do for the capital market what the internet has done for consumers."

The system allows shares to be traded instantly, rather than in up to three days in regular exchanges. It could also eliminate a lot illegal short-selling and other cheating that goes on now, since there are no middlemen, and share owners can be reliably tracked. During an interview earlier this week with Tabb Forum, Byrne said that current markets "are extremely opaque. There are huge [price] spreads in it. It's kind of a dirty little secret how much money is made there."

The stock market extremely opaque. There are huge [price] spreads in it. It's kind of a dirty little secret how much money is made there.

Overstock was the first major retailer to accept Bitcoins, and the first to issue private bonds using blockchain technology. Byrne's company won't issue Bitcoin-style shares through a major exchange like NASDAQ, but will rather do it through an alternative trading system (ATS) via its T0 subsidiary. (Since it's selling stocks to the public the exchange is still regulated by the SEC.) However, Byrne also recently acquired a company called SpeedRoute, which handles around 2.5 percent of US equity orders on all 11 major US exchanges. His plan is to eventually use the company to offer blockchain trading to companies listed on those exchanges.

The technology is also being considered by major banks like Goldman Sachs, JPMorgan Chase & Co. and Barclays. However, now that it's been given regulatory approval by the normally cautious SEC, blockchain trading adoption may snowball. For now, Overstock plans to issue up to $500 million worth of public shares on its private exchange as soon as possible.

In this article: bitcoin, blockchain, business, culture, overstock.com, SEC, SecuritiesAndExchangeCommission, stocks, WallStreet
All products recommended by Engadget are selected by our editorial team, independent of our parent company. Some of our stories include affiliate links. If you buy something through one of these links, we may earn an affiliate commission.