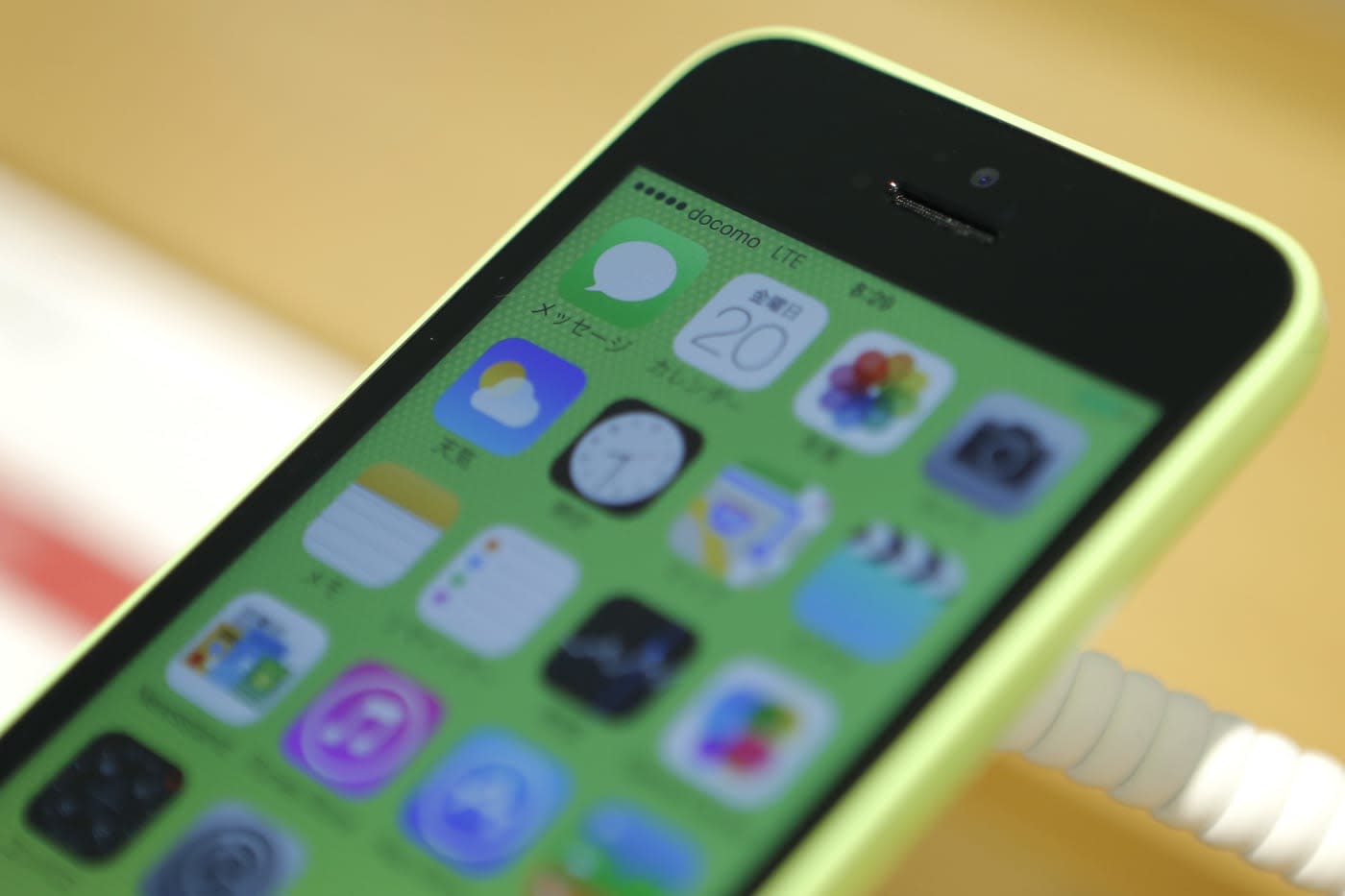 Apple is fending off another lawsuit regarding its phones helping themselves to cellular data even when supposedly running on WiFi. As you may recall, a California couple took Apple to court in October over iOS 9's WiFi Assist, which would clandestinely switch the phone from WiFi to LTE and eat through the user's data allotment. Now, Hagens Berman Sobol Shapiro LLP has filed a class-action lawsuit against Apple for a similar, earlier, data-sucking bug.

The law firm alleges that iPhone 5 and 5c's running iOS 6 and 7 would also silently switch back to LTE from WiFi. This Apple reportedly patched the issue for Verizon customers in September, 2012. Hagens et al accuse Apple of then waiting more than two years to apply the patch for AT&T customers and failed to disclose the problem in duration. This, the legal firm argues, violates California consumer laws, "including the Unfair Competition Law, the Consumers Legal Remedies Act and the False Advertising Law."

In this article: apple, ATT, bugs, California, data, gear, ios6, ios7, iphone5, iphone5s, lte, mobile, Verizon, Wi-Fi, WiFi
All products recommended by Engadget are selected by our editorial team, independent of our parent company. Some of our stories include affiliate links. If you buy something through one of these links, we may earn an affiliate commission.