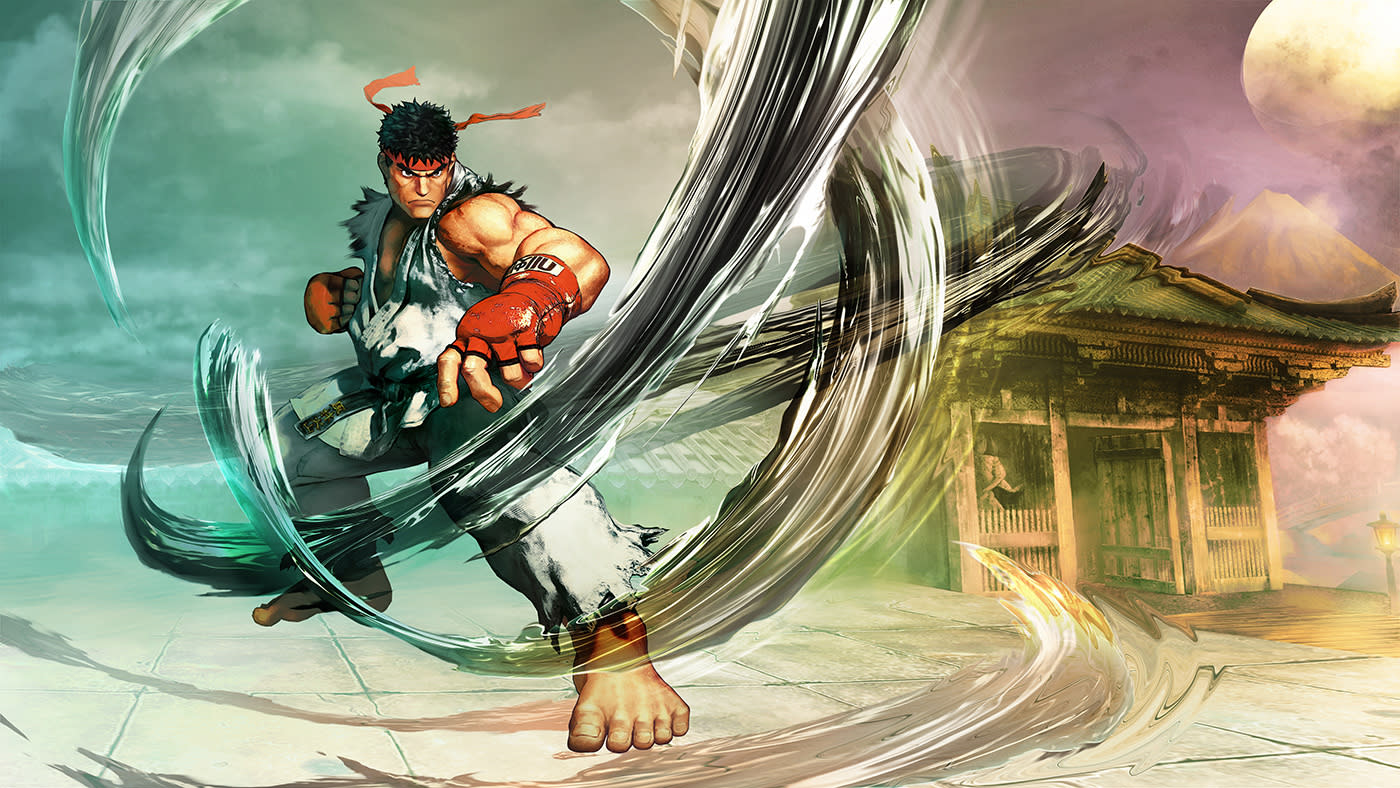 Capcom's Street Fighter V is coming to Valve's SteamOS with full support for the company's Steam Controller. The franchise's first new series since 2008 will also be the first to make an appearance on the Linux-based operating system. The decision is quite a coup for Valve. It's positioning SteamOS and Steam Machines as the friendly face of PC gaming; a legitimate living-room replacement for a console.

The long-awaited brawler is due to hit PlayStation 4 and PC on February 16th. It's unclear when the SteamOS port will be ready, or if it'll be able to take advantage of the cross-platform multiplayer features already announced for PC and PlayStation 4. One thing we do know is that Steam Controller support is baked into the Street Fighter V beta, which runs from today through to December 20th.

In this article: av, capcom, gaming, personal computing, personalcomputing, steamcontroller, steammachine, steamos, streetfighter, streetfighterv, valve
All products recommended by Engadget are selected by our editorial team, independent of our parent company. Some of our stories include affiliate links. If you buy something through one of these links, we may earn an affiliate commission.