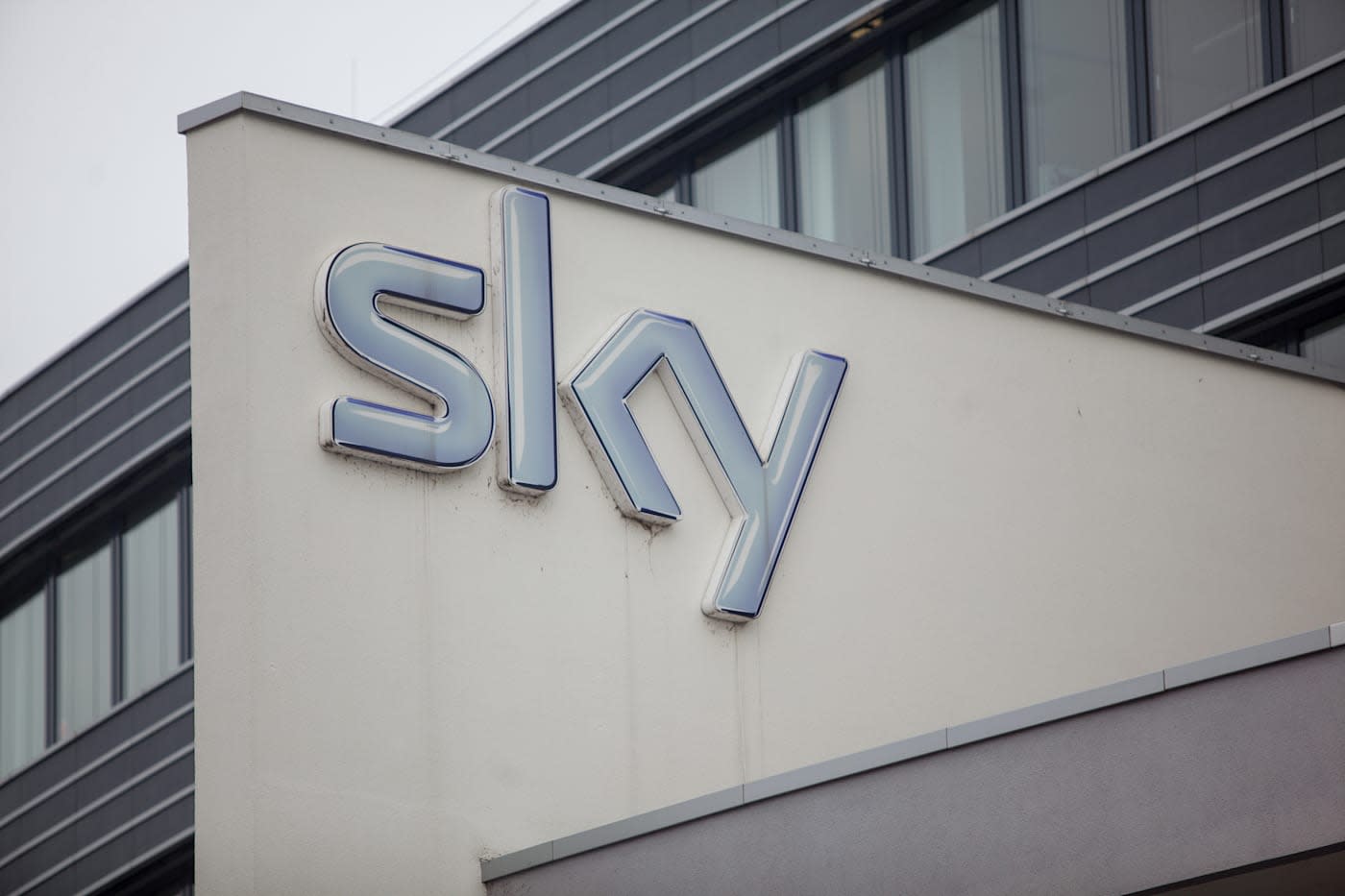 Soon, Sky's home broadband will come with its adult content blocker switched on by default. From the moment a new package is "activated," subscribers will find that the company's Broadband Shield is enabled with child-friendly settings. That means only sites suitable for 13-year-olds or younger will be accessible before 9pm, followed by anything compatible with its 18-rating thereafter. To change or turn off these settings, you'll need to dive into your MySky account and set your preferences manually.

It's the final step that changes Sky's Broadband Shield into an opt-out, rather than opt-in service. The company has been toying with the idea since last January, when it sent an email to customers who hadn't yet made a decision about the content blocker. It was an obligatory choice, because Sky automatically enabled the service for anyone that chose to ignore it. Sky says it will repeat this process for all Sky Broadband customers that joined after November 2013, when Broadband Shield was launched, and still have it switched off. Presumably, that includes the people who expressly said that they didn't want it before.

The company says it's switching the service on by default to make it "as easy as possible" for families to protect themselves from the darker corners of the web. "The simplest thing we can do to help them is to automatically turn on filtering and then allow customers to easily choose and change their settings," Lyssa McGowan, Director of Communications Products for Sky said. "This means they can have complete peace of mind that they will protected online from the word go."

The NSPCC has also supported the move, calling it a "no-brainer."

Sky hasn't stated exactly when the initiative will come into effect; it's merely given an ambiguous "2016" timeframe. Ultimately, the company's Broadband Shield will still be an optional service and you'll be able to switch it off at any time. For some users though, especially those who said they didn't want it last time, it'll be an annoyance to specify that they're quite happy with full access to the World Wide Web.

In this article: broadband, contentfilters, culture, filters, internet, ofcom, pornfilters, sky, WebFiltering
All products recommended by Engadget are selected by our editorial team, independent of our parent company. Some of our stories include affiliate links. If you buy something through one of these links, we may earn an affiliate commission.