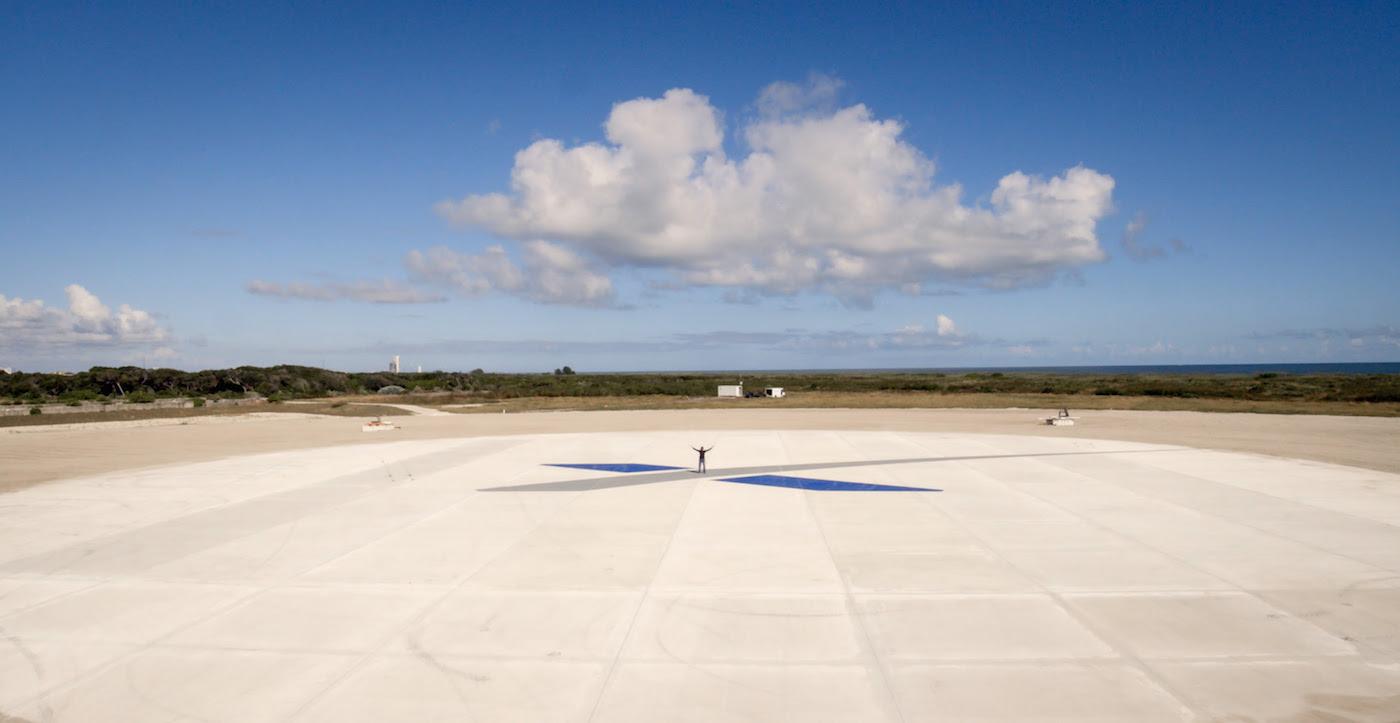 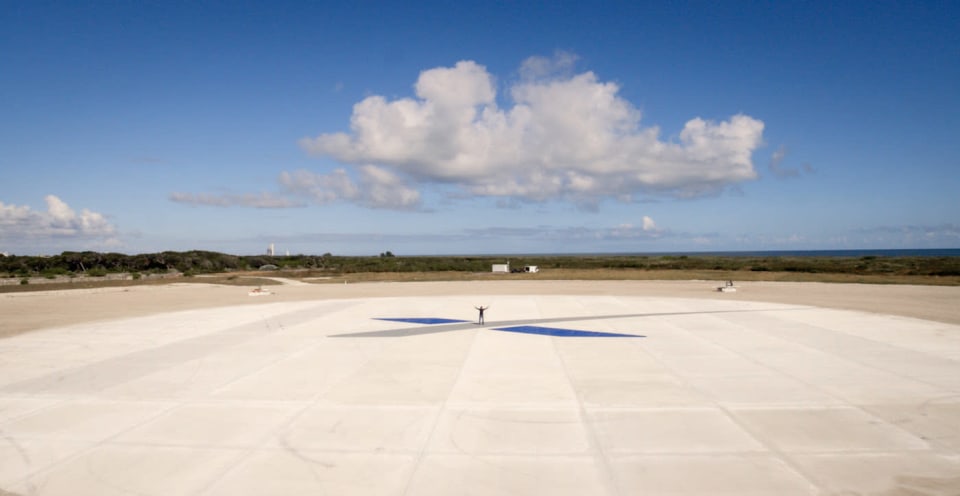 Tonight we could possibly see Elon Musk's dream of landing a reusable rocket on a hard surface come true. The test flight for the Falcon 9 is scheduled for 8:29 PM and the live-stream (embedded below, and also available on YouTube) is supposed to kick off at 8:05 PM from Cape Canaveral in Florida. Remember, last time SpaceX tested one of its rockets it failed pretty spectacularly, exploding right after it launched.

The flight was originally scheduled for yesterday, but was bumped a day because tonight's weather conditions looked a bit more favorable. The forecast offered a 10 percent better chance at the rocket booster landing in a recoverable state on solid ground after delivering 11 satellites to low-Earth orbit for ORBCOMM. If worst comes to worst though and history repeats itself, we could have some pretty festive (and expensive) fireworks in December.

In this article: capecanaveral, elonmusk, falcon9, florida, launch, livestream, orbcomm, rocketlaunch, science, space, spacex, tesla, transportation, video
All products recommended by Engadget are selected by our editorial team, independent of our parent company. Some of our stories include affiliate links. If you buy something through one of these links, we may earn an affiliate commission.