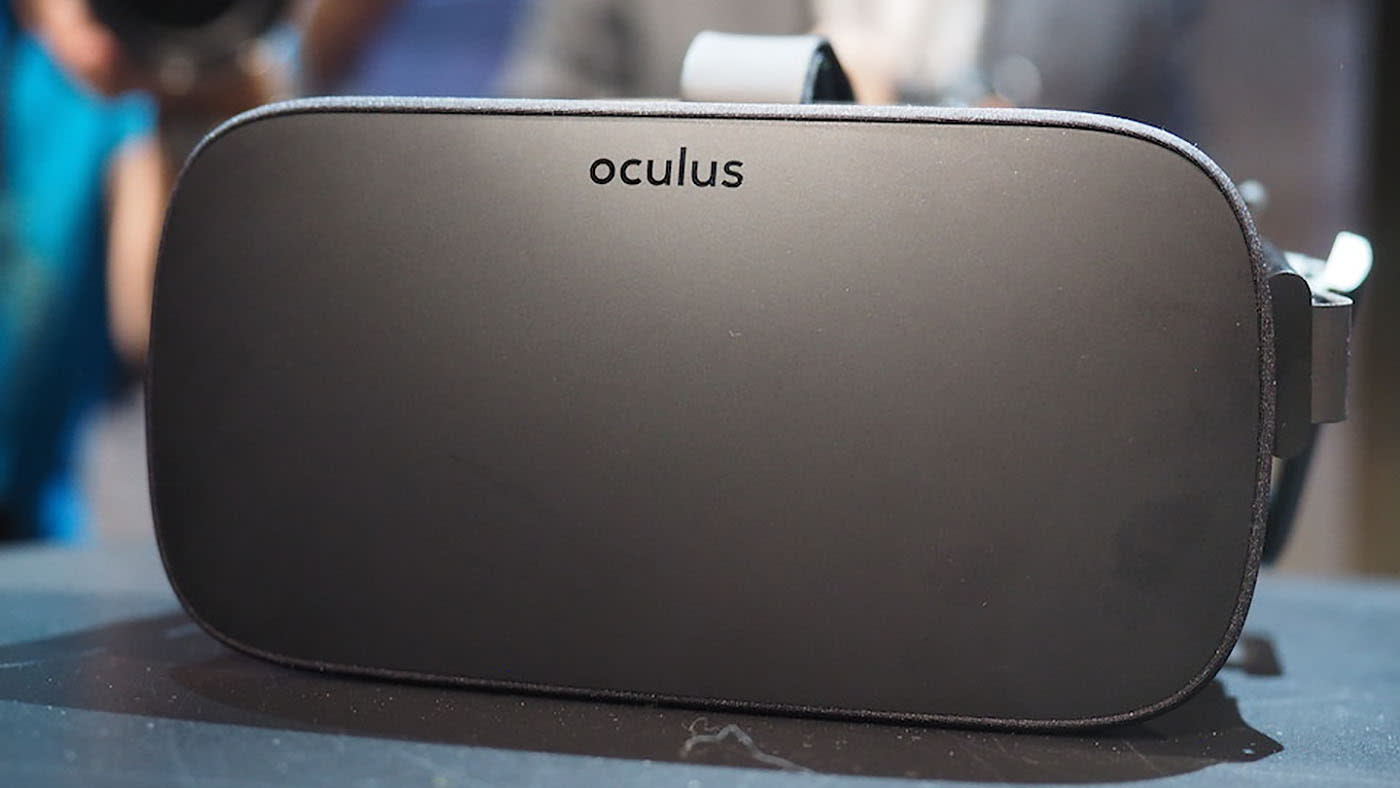 Oculus has announced that it's shipping "early builds" of its Rift VR headset to developers, along with the developer kit SDK 1.0. According to the company's blog, "the Rift SDK 1.0 and runtime include features tied to the consumer product, so we've currently limited the release to developers putting final touches on launch titles." Companies now getting the much-anticipated headset are technically not the first to have received it, since Oculus has already delivered engineering samples to privileged developers. It promised to ship more developer headsets "every week in the run up to the launch."

As for that launch, so far Oculus has so far stuck to its line that the headsets will ship to the public sometime before April 2016 at a price north of $350. The competitor to the PC-driven Rift will be HTC and Steam's Vive, but those companies recently said it would be delayed until April 2016. In exchange for the delay, however, HTC's Cher Wang promised a "a very, very big technological breakthrough" on the hardware.

In this article: av, developers, games, gear, Oculus, OculusRift, SDK, VRHeadset, wearables
All products recommended by Engadget are selected by our editorial team, independent of our parent company. Some of our stories include affiliate links. If you buy something through one of these links, we may earn an affiliate commission.