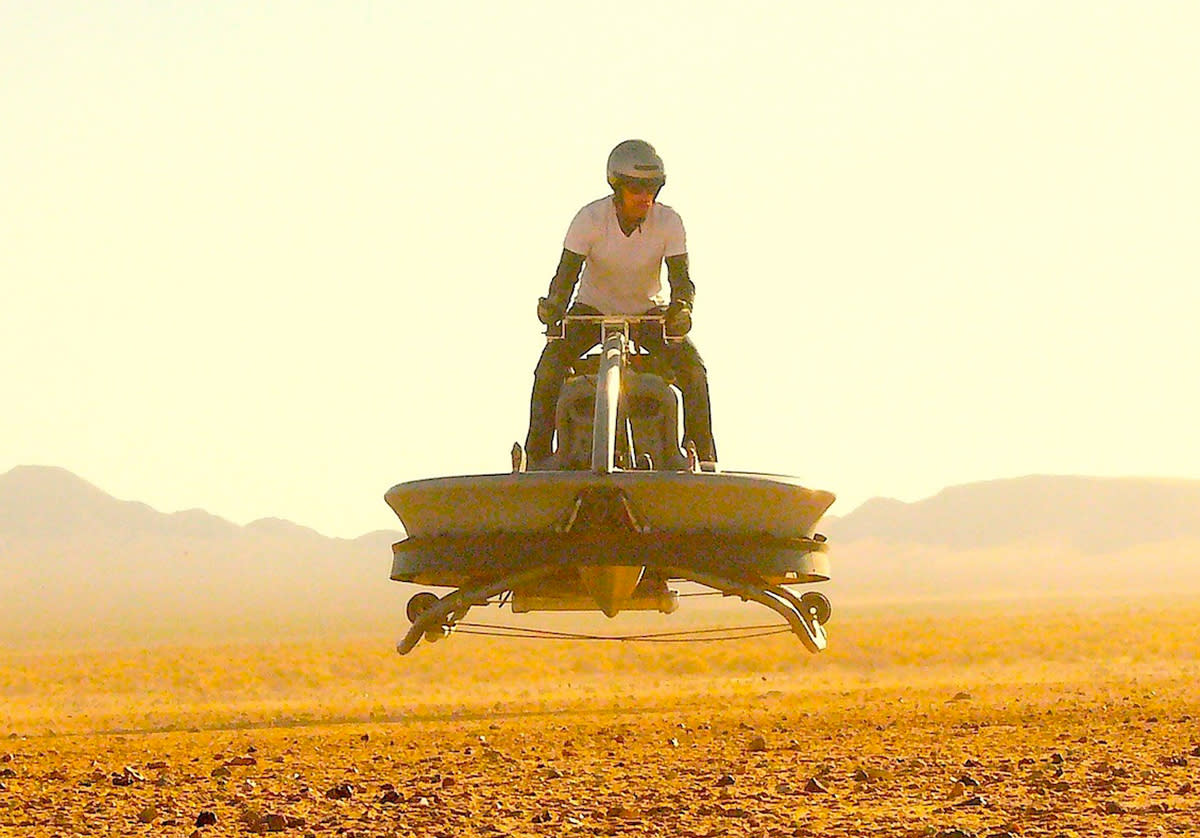 The new Star Wars sequel had a record-breaking opening last week, proving once and for all the indelible mark the sci-fi saga has left on the world. On top of its social and cultural contributions, the film series has also inspired inventors and engineers to bring some of its futuristic technologies to life. When the first Star Wars installment hit the big screen, viewers ooh'd and aah'd over buzzing lightsabers, companion droids and all things hoverbike. Now, nearly four decades later, a slew of Star Wars-inspired technologies actually exist in real life. Although some were built just for fun (nobody really needs a lightsaber, do they?), others -- like cybernetic appendages -- are making a real difference in the world. 6
In this article: green, inhabitat, partner, science, starwars, syndicated
All products recommended by Engadget are selected by our editorial team, independent of our parent company. Some of our stories include affiliate links. If you buy something through one of these links, we may earn an affiliate commission.