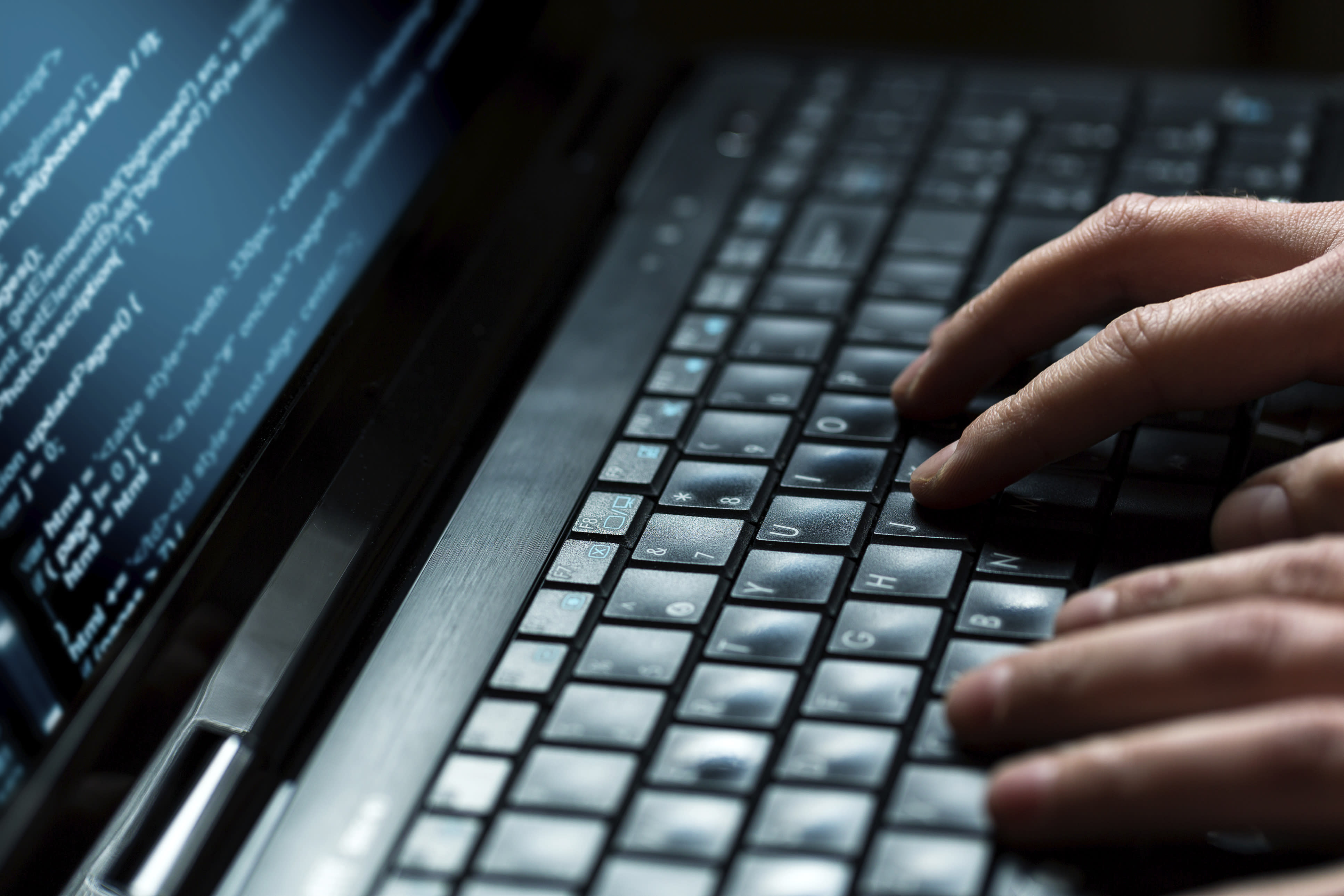 The Department of Homeland Security has arrested and charged (PDF) a man from the Bahamas for stealing unreleased movie/TV scripts along with celebrities' files and sensitive information. According to The New York Times, the 23-year-old hacker named Alonzo Knowles contacted a radio host in an effort to sell his loot, which included the scripts for six episodes of a hit drama currently being filmed. When the unnamed host got in touch with Homeland Security, the agency cooked up a sting operation and had him put Knowles in touch with an undercover investigator posing as a buyer. Although the operation has not been publicly linked with any previously known hacking, it immediately calls to mind the stolen celebrity photos and information that were released late last year, as well as private information leaked by the people who hacked Sony Pictures.

The accused allegedly tried to sell the agent 15 scripts and the social security numbers of two athletes and a movie actress for $80,000. He also showed the agent a sex tape, saying that it's merely a "sample of things [he] can get" -- he had "more stuff along these lines and can get more" if the buyer was interested.

Knowles would hack into celebrities' emails to look for juicy details to steal, the court documents posted by NYT said. He reportedly admitted to the undercover agent that when it was too difficult to hack a particular celebrity, he would look at pictures online to see who his friends are and then hack them instead. He'd also send fake automated text messages telling recipients that their accounts had been hacked, and some people actually replied with their passwords. Other times, he'd send a virus to celebrities' computers to infiltrate their systems.

By using all those techniques, Knowles reportedly gained access to 130 email addresses. From those accounts, he managed to pilfer all kinds of details and data other than scripts, such as explicit images and even the future album of a famous A-list celebrity. Prosecutors have charged him with felony criminal copyright infringement and identity theft, which both have a maximum prison sentence of five years.

In this article: entertainment, hack, hacking, leak, phishing, security
All products recommended by Engadget are selected by our editorial team, independent of our parent company. Some of our stories include affiliate links. If you buy something through one of these links, we may earn an affiliate commission.