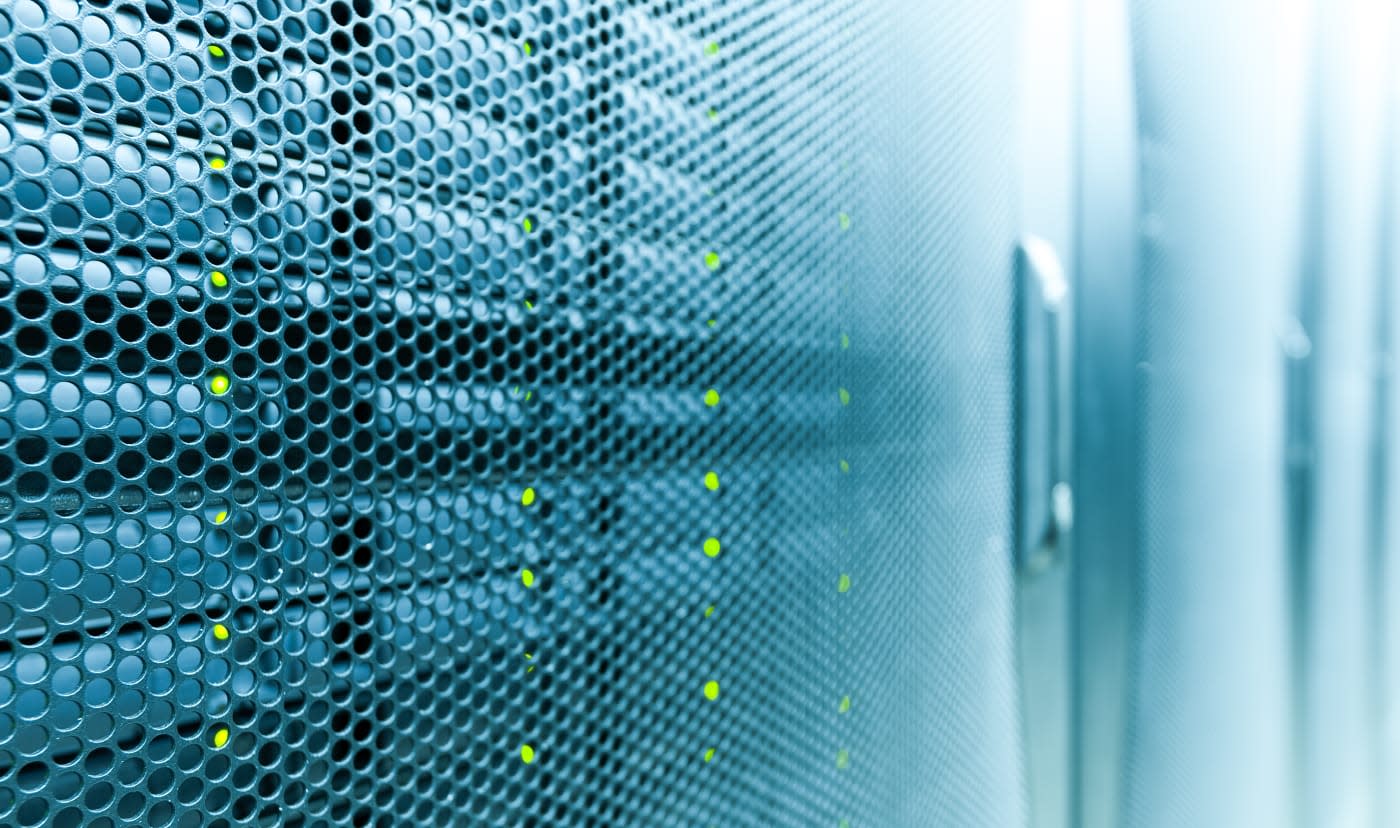 It's a happy holiday season indeed for Clarksville, Tennessee officials. Google vice president for Data Center Operations Joe Kava has confirmed to The Leaf-Chronicle that the company is turning the old 1,300-acre Hemlock Semiconductor site in the city into a $600 million data center. Kava says Google has big plans for this site and wants it to become "one of the world's most efficient and most technically advanced data center campuses." As part of its plans to achieve that goal, the company aims to offset 100 percent of the data center's electricity use with renewable energy.

Mountain View has already purchased 2 gigawatts of renewable electricity, and it will most likely buy more once the plant's already operational a few years from now. This isn't the first structure Google has snapped up to repurpose into a data center: there's also the old coal plant in Jackson County that the company bought this year and the paper mill in Finland that it turned into a seawater-cooled facility.

In this article: business, culture, datacenter, google, Tennessee
All products recommended by Engadget are selected by our editorial team, independent of our parent company. Some of our stories include affiliate links. If you buy something through one of these links, we may earn an affiliate commission.