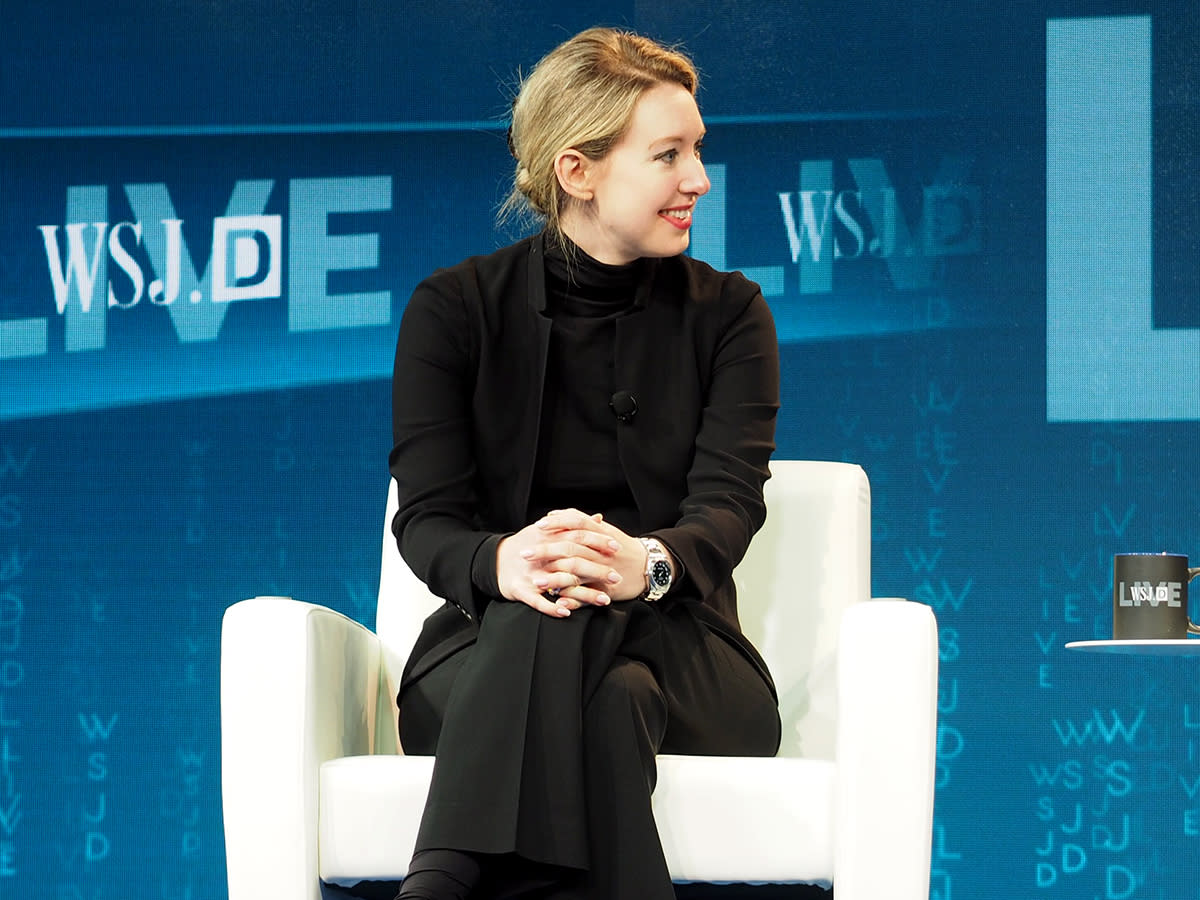 The saga of startup lab Theranos continues to get increasingly complicated. The firm, known for its proprietary tests that only need a finger-prick's worth of blood for analysis, has recently faced accusations that its technology was faulty and inaccurate. Now, it seems that its tech was not properly vetted by federal authorities for nearly two years. The Verge has learned that when the Centers for Medicare and Medicaid Services (CMS) inspected Theranos, it made no mention of the Edison machines -- Theranos' blood analyzers -- at all. The reason? Because it never inspected them.

As The Verge puts it, there are a few reasons for this. For one thing, Theranos registered its tech as a "lab-developed test" which requires less oversight. If anything is marked as for "research", inspectors usually leave those alone because those are typically only for research and not for use with patients. Additionally, if a technology wasn't actually used to return results for patients, then the CMS won't inspect it. Another potential reason for the lack of oversight is that Theranos might have hid its tech from inspectors, which is what the Wall Street Journal has pointed out as a possibility.

At the same time, Theranos has publicly said that it's used its proprietary technology with patients. So if this Verge report is accurate, either the company is lying and have been using standard lab tests this whole time, or it's provided patients with test results from untested equipment. Either way, things don't look too great for a company that's already under heavy scrutiny.

In this article: bloodtest, medicine, science, theranos
All products recommended by Engadget are selected by our editorial team, independent of our parent company. Some of our stories include affiliate links. If you buy something through one of these links, we may earn an affiliate commission.