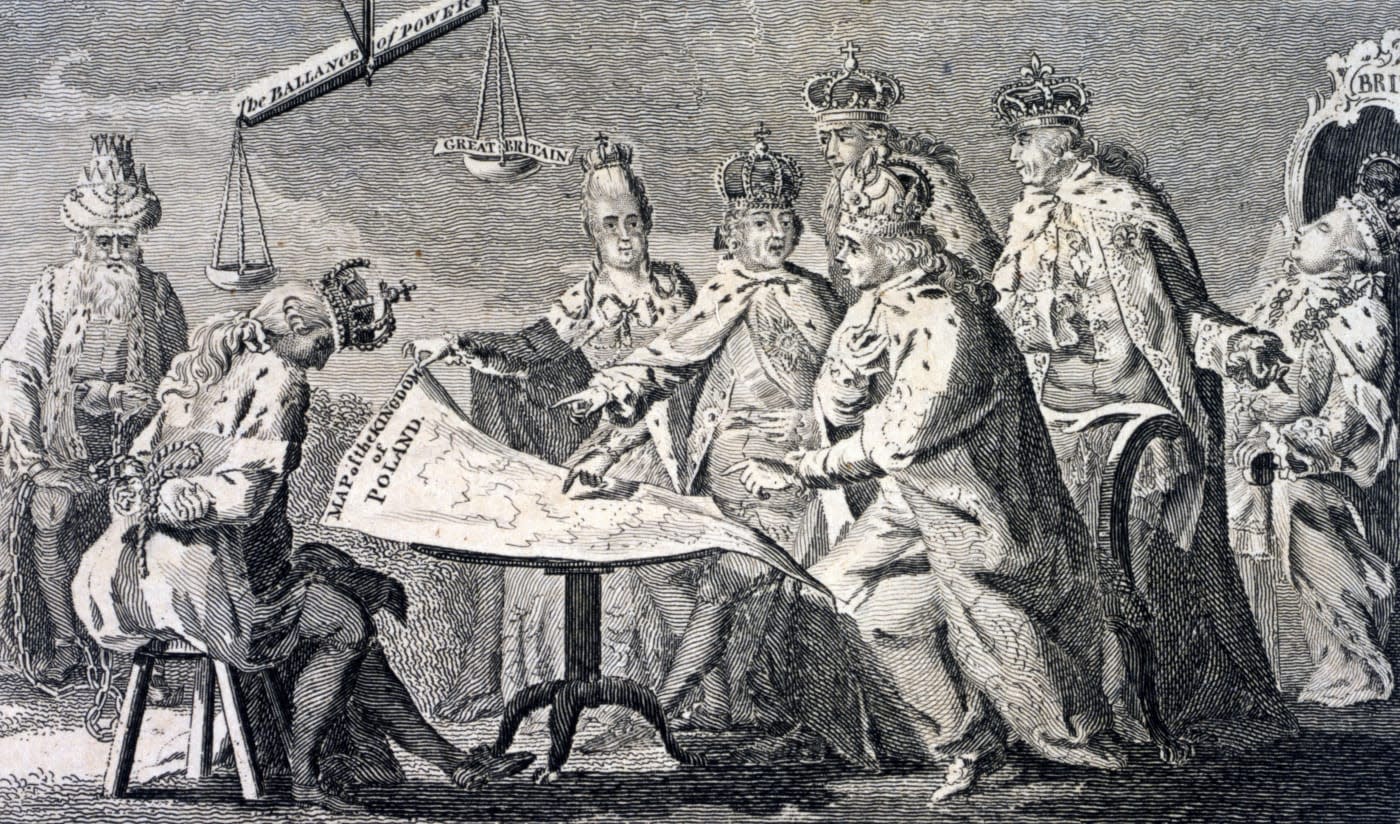 King George III was quite the map collector, and his massive catalog of cartographic relics is being digitized by the British Library. In total, the collection encompasses over 50,000 maps, including the Klencke Atlas which is the second largest atlas in the world. It measures 1.8 x 2.3 meters (about 6 x 7.5 feet) and includes 41 maps bound together in a single book. The library is a quarter of the way through photographing the collection, and once it's finished, the maps will be accessible online through its Transforming Typography website.

So, why did George III have some many maps? The king was known to be an "armchair traveler" who preferred the comforts of home to do his exploration of foreign lands. In fact, he liked the maps so much that he stored them close by in the room next to where he slept. What's more, George III had a knack for "collecting, borrowing and stealing them from wherever he could," says Tom Harper, the British Library's curator of antique maps. George III's collection also included a map of the Florida coast that measured nearly seven meters (23 feet) long.

In this article: archive, britishlibrary, collection, culture, digital, georgeiii, internet, library, maps, online
All products recommended by Engadget are selected by our editorial team, independent of our parent company. Some of our stories include affiliate links. If you buy something through one of these links, we may earn an affiliate commission.