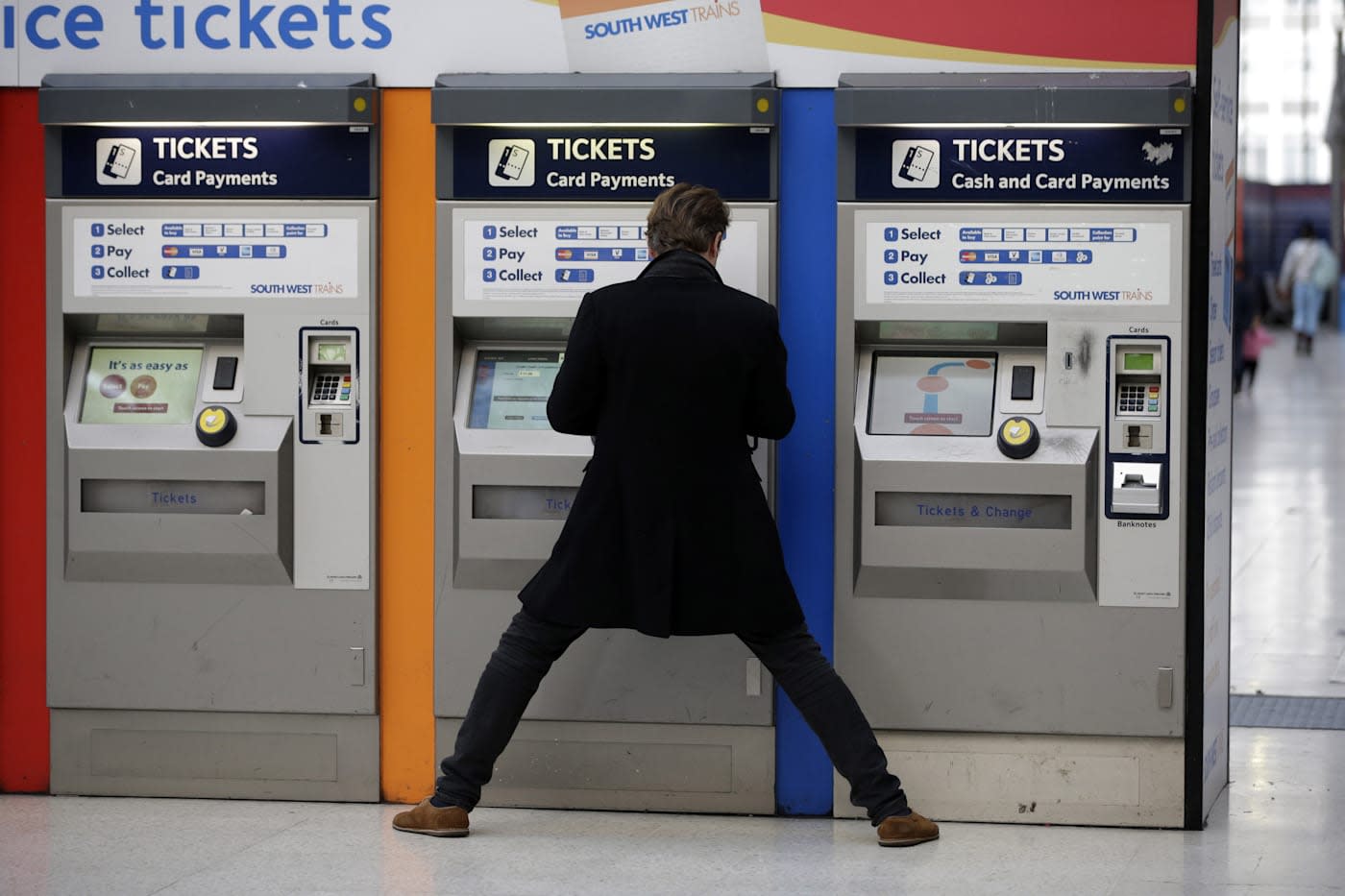 In the future, Brits will be able to slide through a ticket barrier and board a train without using a credit card-sized piece of paper. As The Telegraph reports, talks are underway to introduce a new ticketing system that will rely on contactless cards instead. Under the plans, you'll be able to buy tickets online and then use the same card to swipe through special readers at the station. The initiative won't replace paper tickets, at least not straight away, but rather complement them similar to how Oyster cards and contactless cards do currently on the London Underground.

The specifics of the rollout are unclear, but The Telegraph says it could happen "as soon as next year." The UK Cards Association, which represents the major banks, building societies and credit card companies, is reportedly spearheading the scheme with the Department for Transport and the Rail Delivery Group, which represents Network Rail and British train operators. Jacqueline Starr, managing director of customer experience at the Rail Delivery Group, told the newspaper:

"Alongside the UK Card Association, we are in the early stages of exploring how passengers could pay for and store tickets on their contactless credit or debit cards. This is part of our wider aim to improve the experience of rail passengers and move towards smarter types of ticket."

Such a system would be a huge improvement. At the moment, even if you buy a ticket online, you have to find a machine at the station and punch in a reservation number. Which is fine, except when it's absurdly busy (hello, New Year's Eve) and you're rushing for a train. Skipping the paper ticket part entirely would be convenient for some travellers and potentially reduce the number of people waiting to use the self-service machines. A truly smart system, of course, would let you tap in without a prior booking, and have Network Rail figure out your correct fare on the other side.

But one step at a time, eh?

In this article: contactless, contactlesscards, culture, networkrail, payments, rail, train, transportation
All products recommended by Engadget are selected by our editorial team, independent of our parent company. Some of our stories include affiliate links. If you buy something through one of these links, we may earn an affiliate commission.