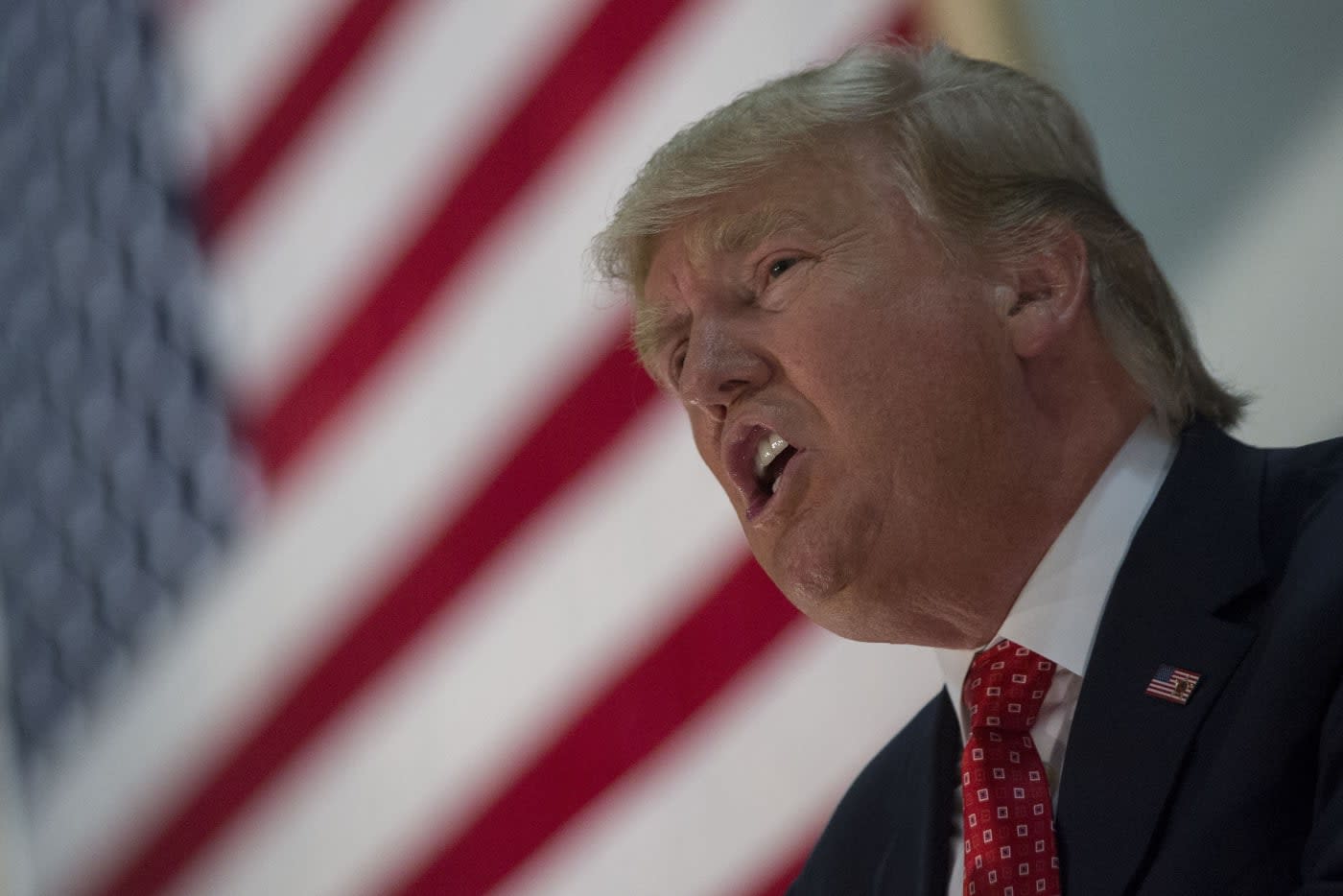 Back in June, Twitter pulled the plug on Politwoops, a site that cataloged the idiotic things that politicians post on the social networks. At the time, the company said the website violated its terms of use and that the collection of tweets was a privacy issue. Now, Twitter has reached agreements with The Sunlight Foundation and The Open State Foundation in regards to the site. Politwoops will be able to resume its storing of tweets, both published and deleted, in the US and abroad.

"Re-establishing a mechanism to record, store and publish deleted tweets of politicians and public officials further demonstrates Twitter's commitment to transparency and political accountability," said Brett Solomon, executive director of Access Now. "As Twitter becomes a more important platform for political discourse, it is essential that politicians and public official's tweets remain online and accessible to the general public."

In October, Twitter CEO Jack Dorsey spoke about the need for transparency when it comes to government at the company's Flight conference. "We have a responsibility to continue to empower organizations that bring more transparency to public dialogue, such as Politwoops," Dorsey explained. In today's announcement, Twitter says it'll work with the organizations affiliated with the site as it looks to offer more transparency to "public dialogue," especially in regards to tweets. One thing's for sure: sites like Politwoops will come in handy as the US presidential election cycle continues into next year.

In this article: culture, database, government, governmentofficials, internet, politwoops, social, transparency, tweets, twitter
All products recommended by Engadget are selected by our editorial team, independent of our parent company. Some of our stories include affiliate links. If you buy something through one of these links, we may earn an affiliate commission.